Park Bom recently experienced mistreatment from her manager and fans are upset about it. Fans then trended a hashtag to call the attention of the singer's management company.

On Dec. 25, Park Bom, a former 2NE1 member and current solo artist, was live on Instagram to interact with her fans and celebrate Christmas with them. During the livestream, Park was listening to music and was really happy until her manager entered the room where she was holding the broadcast, looking apparently mad.

The manager can be seen getting mad at Bom for not answering a phone call that was meant to her. She then told the singer to stop the broadcast. After the manager left the room, the former 2NE1 member was silent and obviously sad. She mumbled, "Why is she blaming me?" before she ended the Instagram live without saying goodbye or any explanation.

Park Bom's manager disrespected her while she was live on Instagram.#RespectParkBom
Remember who a label makes money with: their artists.
So @dnation_ent, you better protect her and let her be in contact with her fans.#ParkBompic.twitter.com/YefyTKQmNa

Right after the incident, BOMSHELL (Park Bom's fan club) took to Twitter to trend "#RespectParkBom" to gain the attention of D-Nation Entertainment, Park's management agency, and Scotty Kim, the label's chief executive officer (CEO). This is not the first time that fans are trying to reach out to Park Bom's company.

Since the beginning of this year, Bom has stopped making posts on social media and interacting with fans. BOMSHELL tried to contact the artist's agency several times, but there was no luck. The recent Instagram live of Park Bom then fueled the idea that she might be experiencing mistreatment from D-Nation Entertainment, which might have forbidden her to update or spend time with her fans. 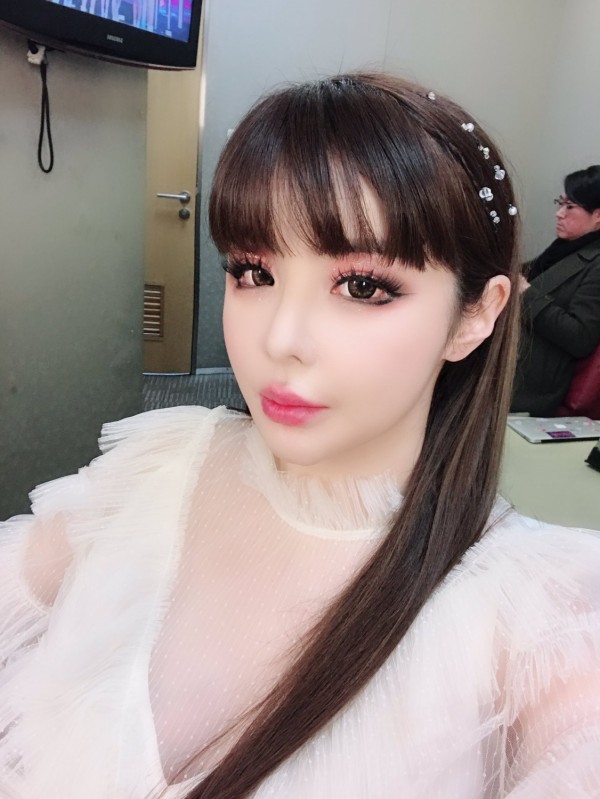 Park Bom is the only artist under D-Nation Entertainment, hence she is the main source of the company's income. She signed an exclusive contract with the agency in July 2018. She made her solo debut under the label in March 2019 with the single album titled "Spring." It contains a song that shares the same name as the album. "Spring" features Bom's fellow former 2NE1 member Sandara Park, and it debuted at No. 2 on Billboard's World Digital Song Sales Chart.

Park's debut single album was re-released as an extended play titled "re: Blue Rose" in May 2019. It features the lead single "4:44" that features MAMAMOO's Wheein. In August of the same year, she competed in Mnet's "Queendom," and in December, she reunited with Sandara Park to release the single "First Snow."

After a year-long hiatus in the K-pop scene, Park Bom launched the track "Red Light" on Dec. 21 this year - it is a collaboration with Burmese singer-songwriter Sai Sai Kham Leng. 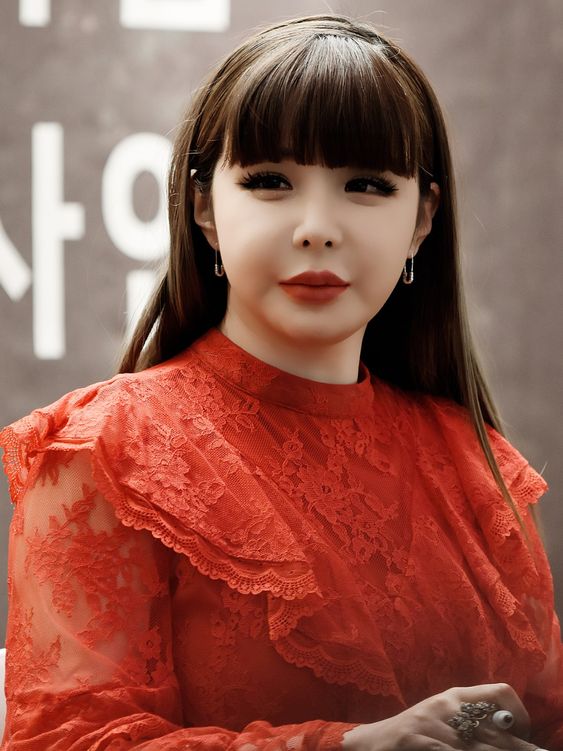 Park Bom was first known in the entertainment industry as the main vocalist of the legendary girl group 2NE1, which made its official debut with the hit song "Fire" in May 2009. Apart from "Fire," the band's song "I Don't Care" instantly became the way for 2NE1 to gain popularity in South Korea and other parts of Asia. The female act rose to fame with the release of their extended plays "2NE1 1st Mini-Album" (2009), "2NE1 2nd Mini-Album" (2011), and studio albums "To Anyone" (2010) and "Crush" (2014).