The public is saying it was merely stalking.

While the respective agencies of Girls' Generation's Taeyeon and VIXX's Ravi have released statements concerning the dating rumor that circulated on Sunday, Dec. 27, this controversy brought light to talks on invasion of privacy on multiple social platforms, as the reporter and media who claimed that the two idols were dating apparently released a video taken without the consent of the involved parties.

In particular, Korean media outlet JoyNews24 reported on Sunday, that member of Ravi and Taeyeon are allegedly dating for a year now after meeting through a close friend. 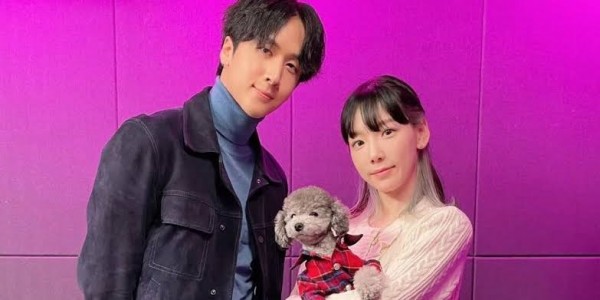 Shortly after, SM Entertainment, the agency of the female idol, denied the rumor, saying, "The two are just close seniors and juniors who are working together for a new song."

The hip-hop label GROOVL1N, headed by Ravi, also said, "The two are close seniors and juniors. They have made friends through writing songs and are close friends. Please refrain from writing speculative articles."

Amidst the controversy, a YouTuber named Simply Reporter Lee uploaded a video addressing the dating rumor between the two idols.

In her video, she confessed that she's the writer of the article, and affirmed to viewers that she will only speak facts about the idols' relationship.

According to Reporter Lee, she was already aware of them dating since October 2020, and proceeded to showing footages of the two from Dec. 25 to Dec. 27. 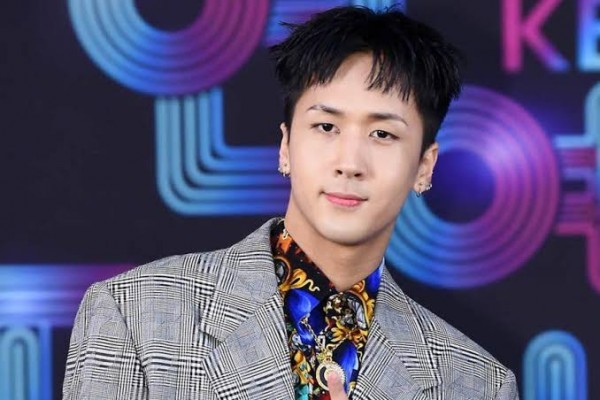 In the video, Ravi was seen arriving at Taeyeon's apartment on Christmas Day, exposing the general location and name of the apartment, too. Lee also claimed that Ravi pressed the apartment complex password himself, and after an hour, Ravi came down but this time, with Taeyeon. 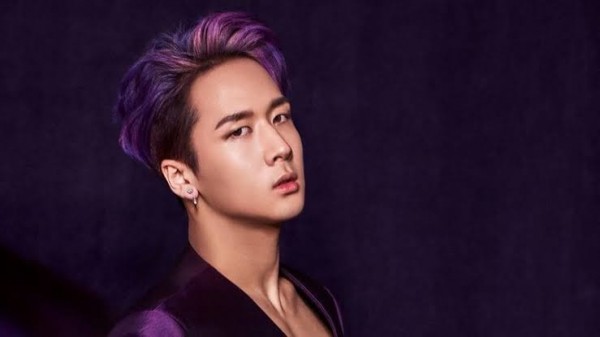 The next footage was Ravi and Taeyeon stopping by a shopping mart before going to Ravi's house. The reporter continued by saying the alleged couple didn't leave the house until Dec. 26 at 1:00 p.m. KST, prior to going back to Taeyeon's apartment where they stayed for another night.

Ravi was next seen on a white van on his way to his company on Dec. 27, on the day that the news broke out.

After the report, security at Taeyeon's residence became tight, which included filming all the entrances. Reporter Lee also claimed that the "3 Days and 2 Nights" (55 hours) time together of the idols should be left to the netizens' judgment, whether it was only for work or dating. 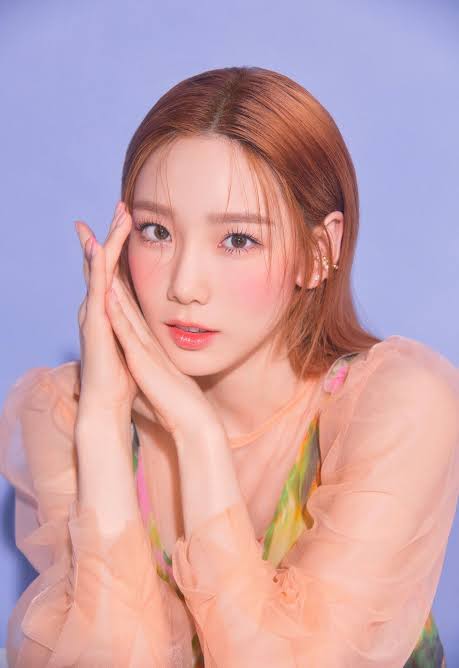 Meanwhile, internet users criticized the team and the reporter, saying, "It is a violation of privacy," adding, "Isn't it stalking instead of covering in-depth?"

As of Dec. 28, the video suspended anyone from writing comments. When asked if there was any change in position between Taeyeon and Ravi's agencies since the video was posted, both sides answered that it was the same as yesterday's "denial."

Furthermore, Taeyeon Fan Union announced that it will collect evidence of illegal activities, such as malicious rumors about Taeyeon, defamation of character, and proceed with a third-party complaint. 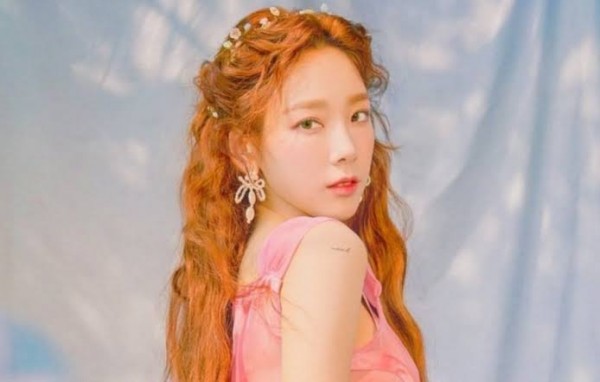 On the other hand, Taeyeon posted a picture of tvN's "Amazing Saturday," which is currently appearing on her Instagram Story. It was a scene that read, "It's a useful meme when you are holding it all in."