On Dec. 27, Joynews24 reported that Girls' Generation's Taeyeon and VIXX's Ravi have been seeing each other as a couple for about a year. The two were spotted leaving Taeyeon's house in Seongsu-dong and together headed to Ravi's home located near Sunreung. A mutual friend of the two singers confirmed that they are dating.

However, the idols' management agencies, SM Entertainment and GROOVL1N, both denied the news by saying that Taeyeon and Ravi are only friends who became close after working together on music. Although the labels said that the news is false, many fans disclosed they already had a feeling the two were dating even before the news was issued. 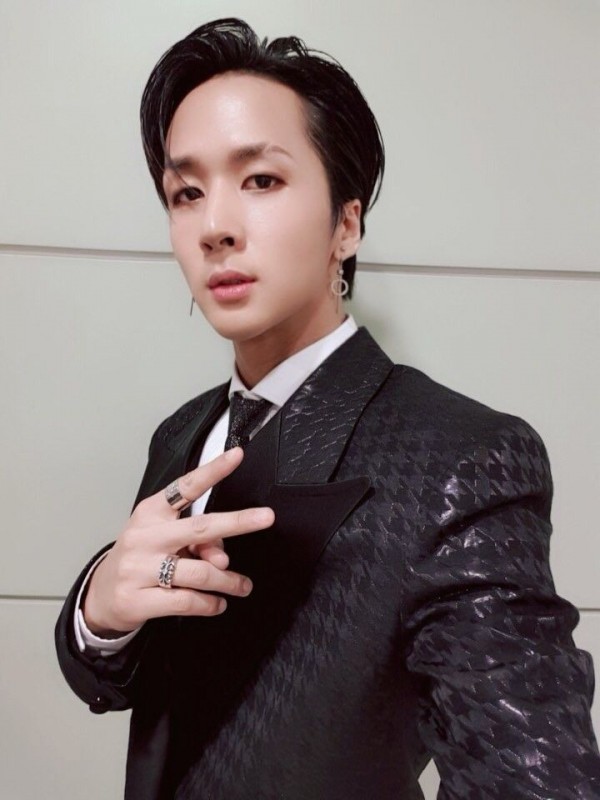 In particular, a previous video from KBS's "1 Night 2 Days" showing the psychological test review of VIXX's Ravi has been a hot topic among fans. In the video, a psychologist took a look at the male idol's drawings, breaking down the meaning behind them. The first drawing features three trees and the other one has a heart-shaped tree.

The expert then asked VIXX's Ravi why he decided to discard his first drawing and make a new one. The singer explained that he had initially drawn a tree with two people underneath it, a boy and a girl, but ended up scrapping it because the background colors don't match with the people. He then drew a tree with its leaves shaped like a heart.

Right after the psychologist saw his second drawing, she asked VIXX's Ravi if he is currently dating, to which the artist quickly responded no. The professional went on to share her reviews about Ravi's drawing and said that she wondered why he covered up the drawing of the man and woman in his first work. Because of this, the other cast members became suspicious and felt that he was hiding something.

After examining Ravi's final drawing for the psychological test, the expert stated that he is a goal-oriented person and someone with an overflowing passion. 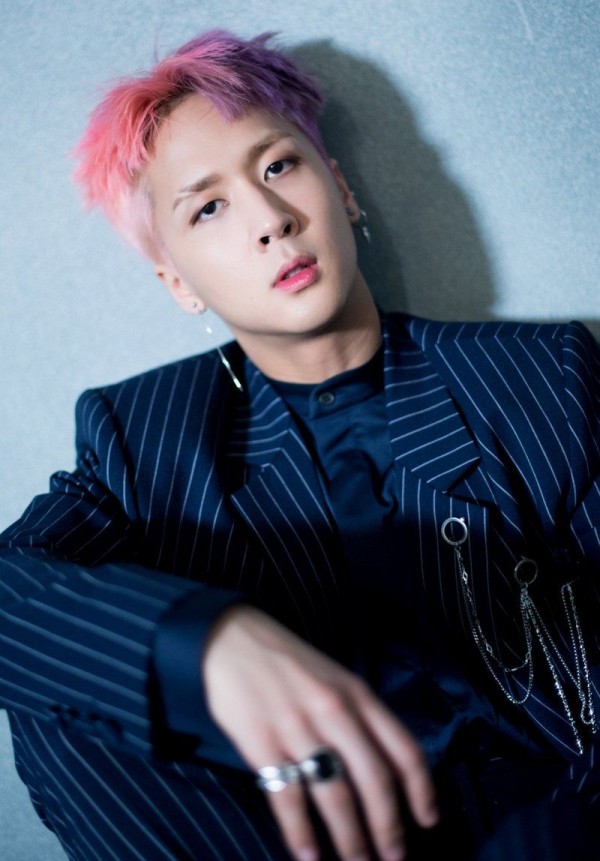 VIXX's Ravi is currently running his self-established hip-hop label called GROOVL1N, which he founded back in June 2019. The name is a combination of GROOVE and GOBLIN that carries the meaning, "The cool folk of the orient." The company is home to Xydo (Park Chi Woong), Cold Bay, and Chillin Homie, whom he worked with in the past.

Ravi established his agency after he left Jellyfish Entertainment in May 2019 when he decided to not renew his contract. Despite him departing from Jellyfish, he will still promote with the rest of the VIXX members as a group. Meanwhile, this past July, VIXX's Ravi released his six-track mini-album called "Paradise," which contains the title track of the same name. The title track features his friend Ha Sung Woon of HOTSHOT.

What do you think of VIXX's Ravi's psychological test? Watch the full video below!