2020 was not just a year of amazing musical comebacks, and it was also a year of record-breaking debuts! To look back at all the artists that debuted this year, Genius Korea has selected their top rookies of 2020. Keep on reading to learn more.

Genius Korea selected the top rookies of the year by considering the groups that made their debut in 2020. They also considered the number of page views a group has and how many concurrent page views via lyric searches on Genius a group have.

The top group selected by Genius Korea is the YG Entertainment boy group, TREASURE! Though the group was formed in 2019 through the YG Entertainment survival show "YG Treasure Box," it took them nearly a year to debut. However, when they did debut, they were immediately dubbed as "Global Super Rookies" and are considered the most commercially successful South Korean group to debut this year. 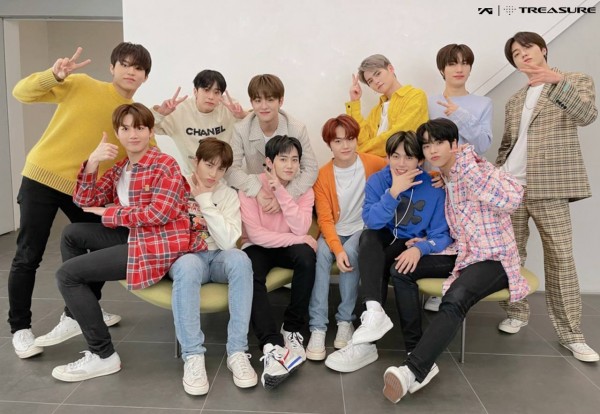 TREASURE became the fastest to chart on the Billboard Social 50 charts and bagged the "Rookie of the Year" award at the Asia Artist Awards, and the "Best New Male Artist" and "Worldwide Fans' Choice' at the Mnet Asian Music Awards. TREASURE's most recent activity was recording and releasing the ending theme song for the Japanese anime, "Black Clover." The ending theme song was released on Jan. 5. TREASURE is also active in various charitable events outside of musical promotions, most recently becoming advocated for children diagnosed with cancer.

TREASURE is composed of Hyunsuk, Jihoon, Yoshi, Junkyu, Mashiho, Jaehyuk, Asahi, Yedam, Doyoung, and Haruto, Jeong-woo, and Junghwan. Who is your TREASURE bias? 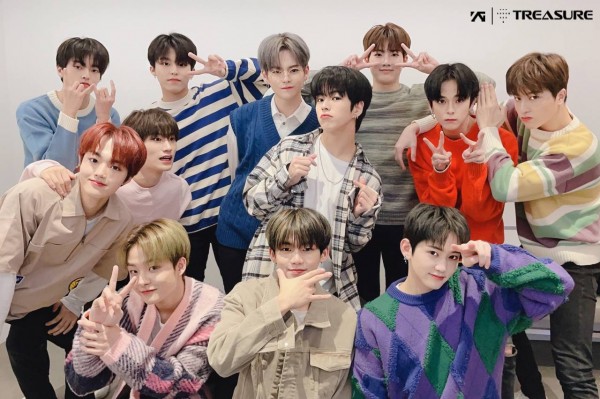 The second top group selected by Genius Korea is the SM Entertainment group, Aespa! Aespa is SM Entertainment's first girl group since Red Velvet's debut in 2014 and the first overall idol group since NCT's debut in 2016. The group first made headlines for their unique concept of having virtual members as their actual members. Their name, Aespa, is a combination of "ae," which means Avatar and Experience (Avatar X Experience), and the English word "aspect," which means "two sides." The name overall means "meeting another version of yourself and experiencing a new world." 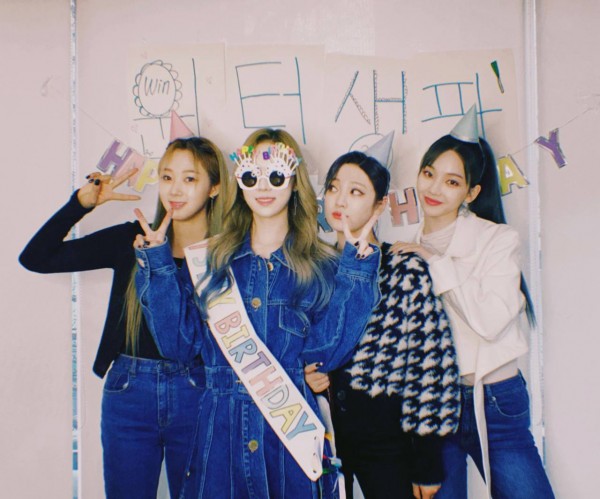 The girl group debuted less than two months ago with "Black Mamba". but they are alreadyK-pop music video charts in China's biggest music-streaming service QQ Music for three consecutive weeks! making waves in the music industry. 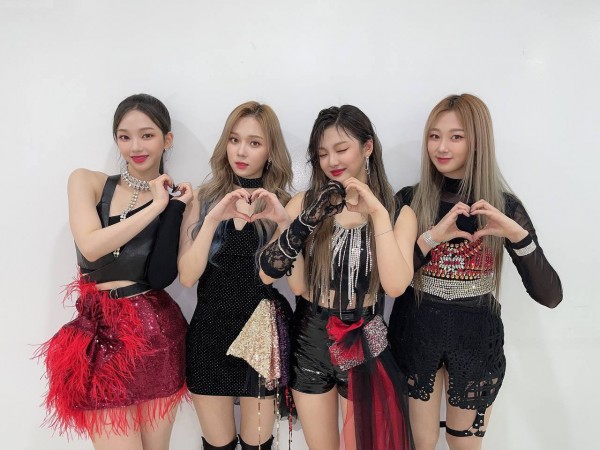 Aespa is composed of Winter, Karina, Ningning, and Giselle. Who is your Aespa bias?