A particular member of the new girl group, TRI.BE, unveiled that she is a cousin of Girls' Generation Yuri. Who's your guess?

TRI.BE, pronounced as "try-bee," is a new K-pop girl group created by hitmaker Shinsadong Tiger in partnership with Universal Music Group, the world's leading music company. The term is a combination of "triangle," which is a symbol of perfection, and "be" which means "perfect existence." The band is expected to promote both in Korea and the United States.

Consisting of seven members, the septet is set to debut this year. Earlier this month, the group's name and logo were revealed, as well as the first set of profile images of the TRI.BE members. The first photo that was released featured Jia and was followed by images of Kelly, Mire, Songsun, JinHa, HyunBin, and SoEun in order.

On Jan. 12, the first episode for a segment called "TRI.BE Manual" was uploaded to the new girl group's official YouTube channel. In the video, Shinsadong Tiger and EXID's LE introduced four of the seven members of TRI.BE - Songsun, Jinha, Mire, and Hyunbin.

The first one to be interviewed was TRI.BE's Songsun. During the talk, she revealed that she's a cousin of Girls' Generation Yuri. Songsun shared that the idol was initially against her becoming a singer but after her cousin saw her dance and heard her sing, she received praises from her and she was advised to push through with her dream.

Born on March 22, 1997, Kim Song Sun, mononymously called Songsun, is TRI.BE's eldest member and is one of the four Korean members, the others being Jinha, Hyunbin, and Soeun. She is said to be one of the vocalists of the new girl group. Ahead of becoming a member of TRI.BE, she was part of Banana Culture's pre-debut girl group called Newkid, which had disbanded already before they could even enter the world of K-pop.

Songsun had been a trainee for eight years since she was 15 years old. She is revealed to have left the group during their trainee days but she rejoined. Apart from singing and dancing, one of her specialties is playing the piano. Kim loves rice cakes, the color red, and she is fond of using her phone before she sleeps. Moreover, she said that if she was an animal, she prefers to be a hamster.

Meanwhile, Yuri is part of SM Entertainment's long-running female act, Girls' Generation. After training for five years and 11 months, she debuted in August 2007 with the debut album "Girls' Generation," which features the lead single "Into the New World." 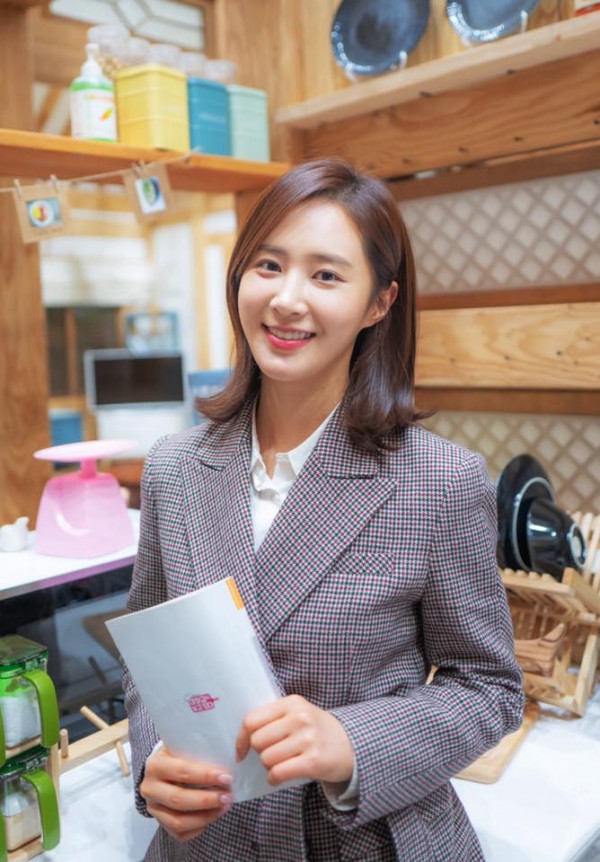 Apart from her singing, Girls' Generation Yuri is also known for her acting skills. Last year, she was active as an actress in the entertainment industry. One of her projects was a mini-drama titled "Breakup Probation, A Week" in which she played the female lead.