IZ*ONE is only a few months away from the expiration of their exclusive contract, which is scheduled to be in April. Because of this, CJ ENM and the members' respective companies have been discussing the group's future since November 2020, whether it would end in disbandment or contract extension.

On Tuesday, Jan. 12, an exclusive report of Ilgan Sports stated that CJ ENM recently contacted the record labels of some of the IZ*ONE members to talk about the group's contract. And it was said that some of the girls have decided to stay in IZ*ONE, hence there's might a possible contract extension. 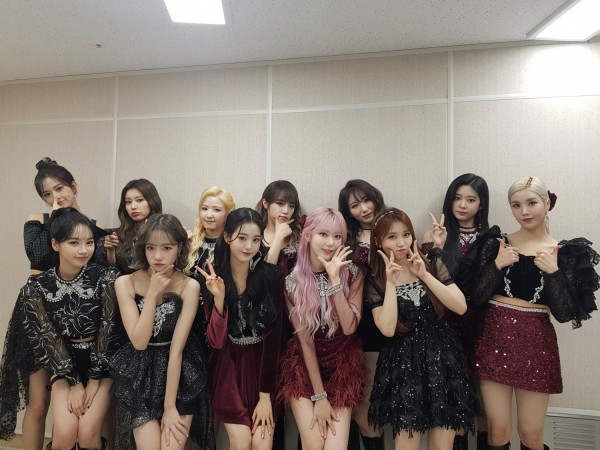 Ilgan Sports also cited an insider who shared that although the official contract expiration of IZ*ONE is in April, it was agreed that they will only promote until Dec. 31, 2020. The decision was most likely reached taking into account the imprisonment of "Produce 48" producers because of vote manipulation and the conclusion of IZ*ONE's dorm contract in 2020.

Following the report, a source from IZ*ONE's agency stated to Herald Pop that they are currently gathering the opinions of the artists and their respective agencies regarding the girl group's future activities. The representative also shared that IZ*ONE will continue to promote as planned until the expiration of their contract in April. "We will continue to listen to the opinions of the labels and artists. We will let you know if there are any changes," the official added.

Interest in IZ*ONE's future following their contract expiration started to arise back in early November 2020 when reports about the discussion between the companies and the group's disbandment made the rounds online. At that time, it was reported that CJ ENM has discussed with the members' respective companies and agreed that IZ*ONE would disband. However, they decided to consider the artists' opinions as those are the most important factors.

ALSO READ: IZ*ONE in Talks on Whether to Disband or Not Next April

In addition, it was reported that time that IZ*ONE will be releasing their first and last photobook in Japan in March this year, one month ahead of their contract expiration. An official from one of the members' agency stated that most of the girls believe that they have already done enough as a group.

If the members decide to part ways in April, all groups created through the "Produce" series would all end in disbandment. But, if not, IZ*ONE will be the very first project group to have a contract extension. 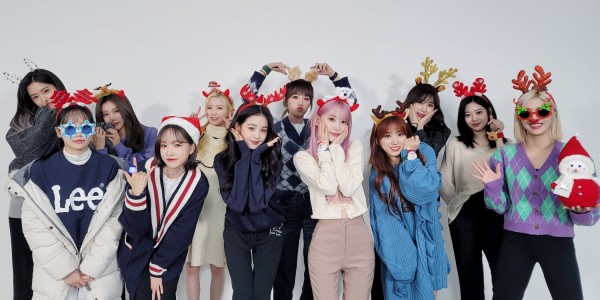 IZ*ONE, a 12-piece South Korean-Japanese girl group currently managed by Off the Record and Swing Entertainment, was formed through Mnet's reality competition show called "Produce 48," which aired from June to August 2018.

The band made its debut in October 2018 with their first extended play "Color*Iz" as a temporary Korean act that would promote for two and a half years. Upon its release, IZ*ONE immediately received commercial success, selling more than 225,000 album copies and peaking at No. 2 on the Gaon Album Chart.