Contrary to initial reports of IZ*ONE disbanding in April 2021, it has been reported that CJ ENM and IZ*ONE are talking about a possible contract extension. Keep on reading to learn more. 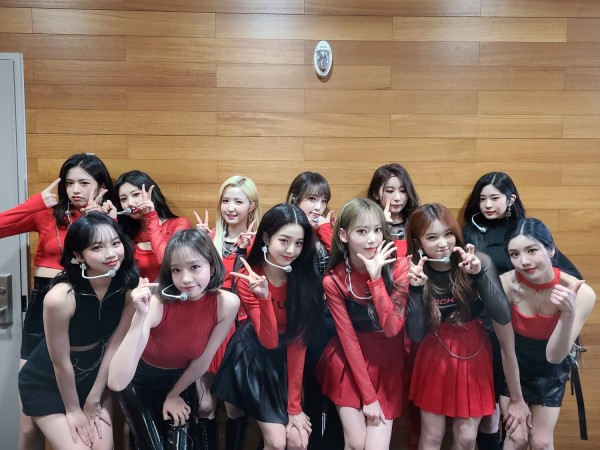 Ilgan Sports released an exclusive report on Tuesday, Jan. 12, revealing that CJ ENM has recently met with the respective agencies of the IZ*ONE member's to earnestly discuss potential contract extensions. Although not all of the agencies have been contacted just yet, Ilgan ports revealed that some of the agencies that have been contacted are positively considering letting IZ*ONE promote as a group longer and are working to speed up the process of a contract extension. 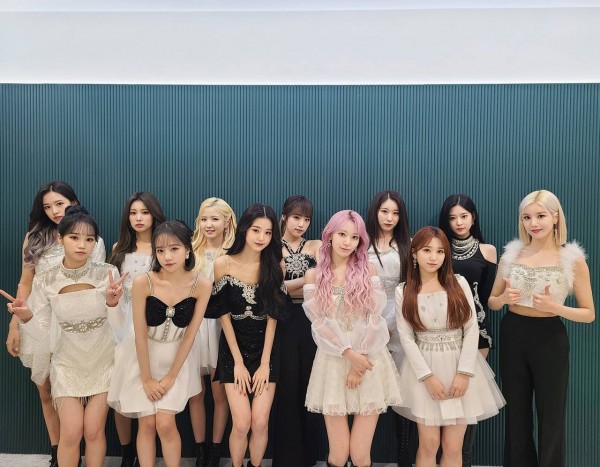 However, the process of extended their contract is not expected to stay as smooth as it is so far. IZ*ONE were victims of the voting manipulation scandal and suffered a major backlash from the public from it, which left a bruise on their reputation. CJ ENM intends to continue to support IZ*ONE despite that and will help them continue with their successful careers.

However, an insider claims that IZ*ONE had agreed to unofficial end promotions on Dec. 31, 2020. Despite how reports state that their contracts will end on April 21, the insider claims there was an internal agreement to only have the group work together until the last day of 2020, due to various factors, such as the arrest of the producers of the "Produce" series and IZ*ONE's dorm contract ending at the end of 2020. 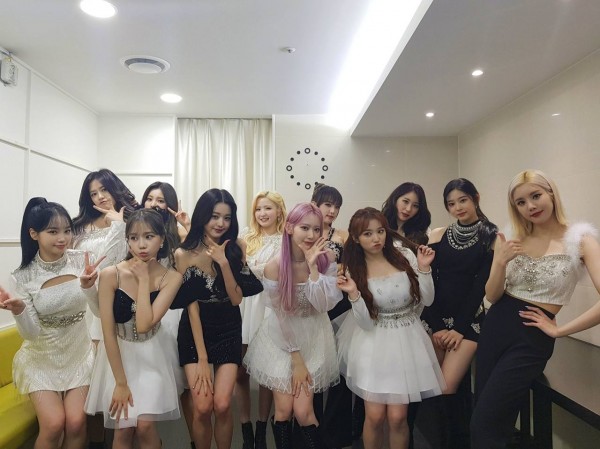 Do you want IZ*ONE to extended their contracts?

Back in early Nov. 2020, reports concerning the group's disbandment started to hit the internet following the announcement of their first photo book, which is set to be released in March 2021. This photobook was promoted as their first and last photobook due to their disbandment.

RELATED: IZ*ONE in Talks on Whether to Disband or Not Next April

At the time, reports stated that the companies were in discussions concerning whether or not IZ*ONE would be disbanding, and were collecting the opinions of the members. According to one member's label representative, they stated that the member's opinions are the most important. They also revealed that while the group has received lots of love from the fans, most of the members feel that they already have done enough as a member of IZ*ONE. 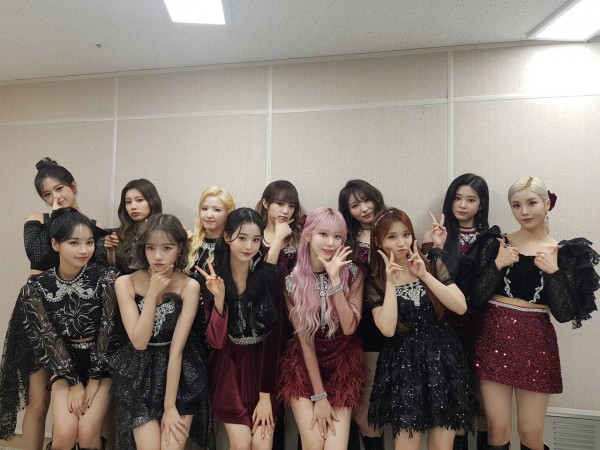 The group's last release was on Dec. 7, 2020, with their fourth Korean-language extended play "One-Reeler / Act IV", with the title track "Panorama". The extended play peaked at the top of the Gaon Album Charts and at number eight on Japan's Oricon Albums Charts. Prior to that, IZ*ONE dropped their first Japanese studio album "Twelve" on Oct. 21, 2020. The girl group held their first online solo concert, "Oneiric Theater" on Sept. 13.