While unfair line distributions are something K-pop fans have all struggled with, it is now being brought to the attention of the public after a popular Korean media outlet called out groups LOONA, WJSN, and APRIL for having uneven distribution of lines. Keep on reading to learn more.

The article is based on a post made by an anonymous user on the online community forum TheQoo, which was made on Monday, Jan. 11. The original post shares the line distribution of songs from WJSN, APRIL, and LOONA, and claims that the unevenness of the distribution is "too much".

The poster first started with WJSN and their song "Save Me, Save You". The user notes that Dawon is one of the group's main vocalists, but only got 4.5 seconds of lines. Additionally, most of her lines are her just repeating the words "Save me". With just 4.5 seconds of singing, Dawon barely gets the chance to showcase her vocals.

Next, they brought up the line distribution for APRIL's song "April Story". The user noted that member Yena only has 1.5 seconds of lines, where all she says is "Nan geuraeyo", or "I am". What is even more surprising is member Rachel, who has 0 seconds of lines, meaning she does not sing at all in the song. Fans have noted that during their live stages, the lines are rearranged to give Yena and Rachel more singing lines, but the official audio that fans stream and can be heard in the music video has Rachel not singing a word. 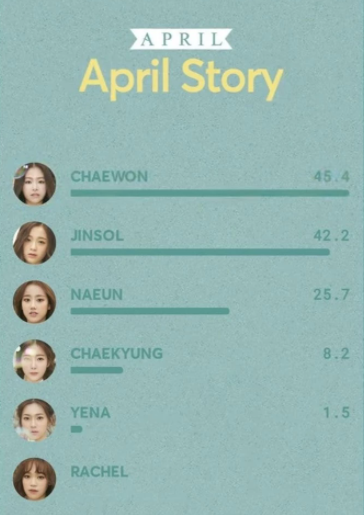 The last song that was mentioned is LOONA and their debut song, "Hi High". They noted that member Haseul, who is often considered part of the vocal line and one of the group's main vocalists of the group, only got 0.7 seconds of lines. In the song, all she says it "What should I do?". Though LOONA does not have any official positions, people assumed Haseul would get more vocal line due to her being pushed as a vocalist. 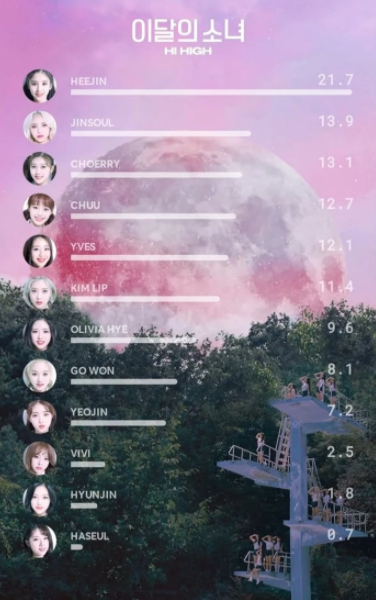 People who saw the post and article expressed pity over the members who received such little lines. Many noted that idols are meant to sing and dance, but with such little lines, they are reduced to being back-up dancers to the members with more lines. Some questioned why the company was not utilizing all their members. Others noted how odd it was that the members who were considered main vocalists were still given little to no parts. People also noted that it appeared companies were favoring other members by giving them more lines.

This is not the first time people expressed disappointment over line distributions. Just recently, (G)I-DLE member Shuhua's Chinese fan club announced they would be stopping album orders due to the unfair amount of lines Shuhua got in the group's latest comeback, "HWAA". In a statement made to Idol World, the fan club noted that Shuhua only 3.9 seconds of line, making it a 33.4-second difference from the member with the most lines. The fan club stated that until Shuhua gets the lines she deserves, they will only support Shuhua without purchasing albums. 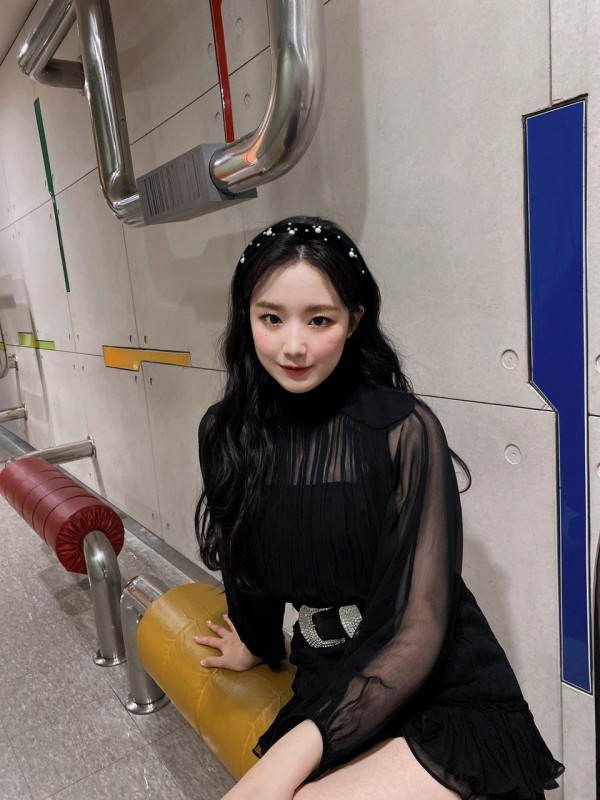 What do you think of uneven line distributions in K-pop?