Chrissy Teigen asks BLACKPINK if they are down for potential collaboration with her husband, singer John Legend, on Instagram Stories.

On Wednesday, Jan 20, the former model and current television personality Chrissy Teigen took to her personal Instagram page to share a video of her children jamming out to BLACKPINK and Selena Gomez's song "Ice Cream". In the video, she shows her husband John Legend jamming out the song as well. In the caption of the video, Chrissy Teigen asks the girl group a simple question: "collab?"

Chrissy Teigen then shared another Instagram video of her two children jamming out to "Ice Cream". Her song is noticeably dancing in his seat while her daughter can be seen mouthing the lyrics to the song. In the Story, Chrissy Teigen tags Selena Gomez, who worked on the song alongside BLACKPINK. Selena Gomez shared the post to her Stories, saying that the video "Makes my heart warm".

While fans are excited at even just the thought of a potential BLACKPINK and John Legend collaboration, the male singer is no stranger to K-pop collaborations. Back in 2018, John Legend had worked with Red Velvet member for the song "Written in The Stars". The song was released through SM Entertainment's SM Station special project. 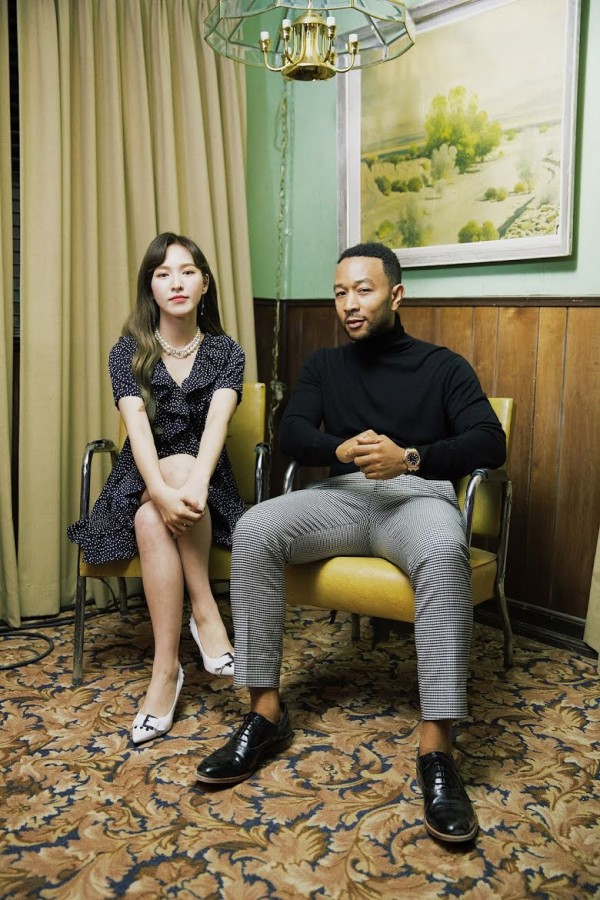 John Legend's music usually makes use of R&B, soul, and pop while BLACKPINK usually sticks with hip-hop, EDM, and pop. The two have widely different genres and them working together could birth a new concept for BLACKPINK. Can you imagine John Legend's deep, soulful voice paired with the vocals, rap, and dance of BLACKPINK? The very thought is exciting!

2020 was a huge year for BLACKPINK. The girl group kicked off the year by releasing a collaboration with Lady Gaga called "Sour Candy" on May 28, 2020, which was included in Lady Gaga's album "Chromatica". It charted at number 33 on the Billboard Hot 100, making it Lady Gaga's 25th top 40 hits and BLACKPINK's first-ever top 40 hits. 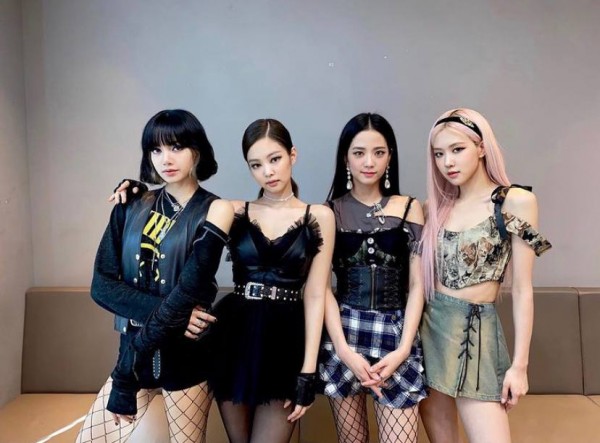 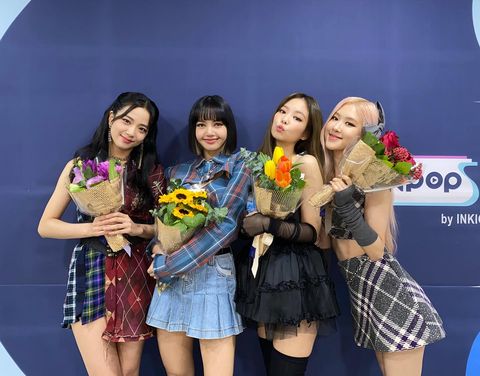 BLACKPINK finally released their first full-length studio album, "THE ALBUM", on Oct. 2, with the title track "Lovesick Girls". BLACKPINK became the highest-charting K-pop girl group in the United States, with their first full-length album hitting number 2 on the Billboard 200. That same month, Netflix dropped their BLACKPINK documentary, "BLACKPINK: Light Up The Sky," which features footage from 2016 up until 2020.