Following the military discharge of both EXO members Xiumin and D.O., the two will embark on solo activities for the first time in a year. Keep on reading to learn more.

Xiumin, EXO's oldest member, enlisted for the military on May 7, 2019. The idol served in active duty. Before his enlistment, the EXO member performed in EXO-CBX's "Magical Circus - Special Edition" concert in Japan, making it his final concert before his mandatory service. The idol also held a solo fan meeting concert titled "Xiuweet Time" on May 4 at the Jamsil Arena.

Two days after his enlistment, SM Entertainment released his debut solo single, "You." While in the military, Xiumin starred in the music "Return: The Promise of that Day," acting alongside SHINee's Onew and former Wanna One member Yoon Jisung. 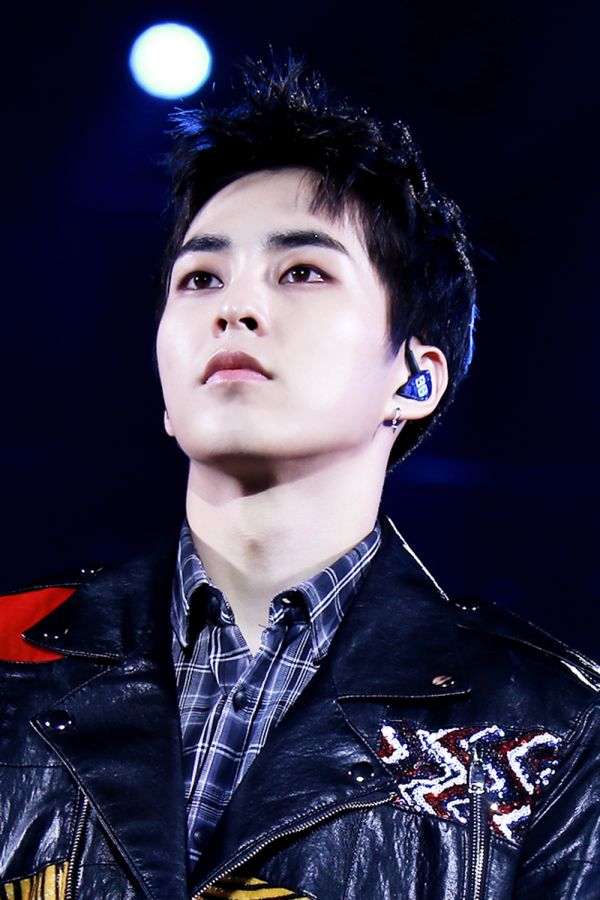 Xiumin took his final military leave on Nov. 2020 and, due to the military's COVID-19 policies, did not return to the army base. He was officially discharged on Dec. 6, 2020.

When he was discharged, the idol took to V Live to greet fans again where he thanked them for patiently waiting for him to return.

On Dec. 11, 2020, Xiumin appeared alongside fellow EXO member Baekhyun in the tvN show "Things That Make Me Groove," marking his full return to the industry. 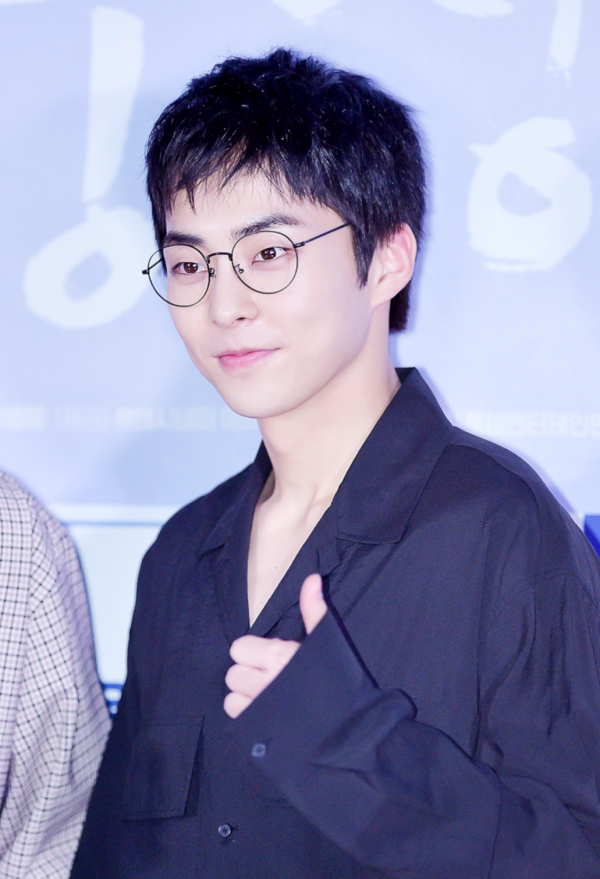 His next solo activity is scheduled for Jan. 31, 2021. The idol will be appearing on that day's airing of MBC's "Where is My Home." In the show, Xiumin will act as a real estate coordinator and help clients by finding the house of their dreams.

D.O. surprised fans when he released a handwritten letter to EXO's official fan club, announcing his plans to enlist for his military service voluntarily. The idol enlisted as an active-duty soldier on the first day of July in 2019. It was stationed at the Capital Mechanized Infantry Division, also known as the Fierce Tiger Division, as a food handler or food police.

In 2020, the idol acted n the military musical "Return: The Promise of that Day." 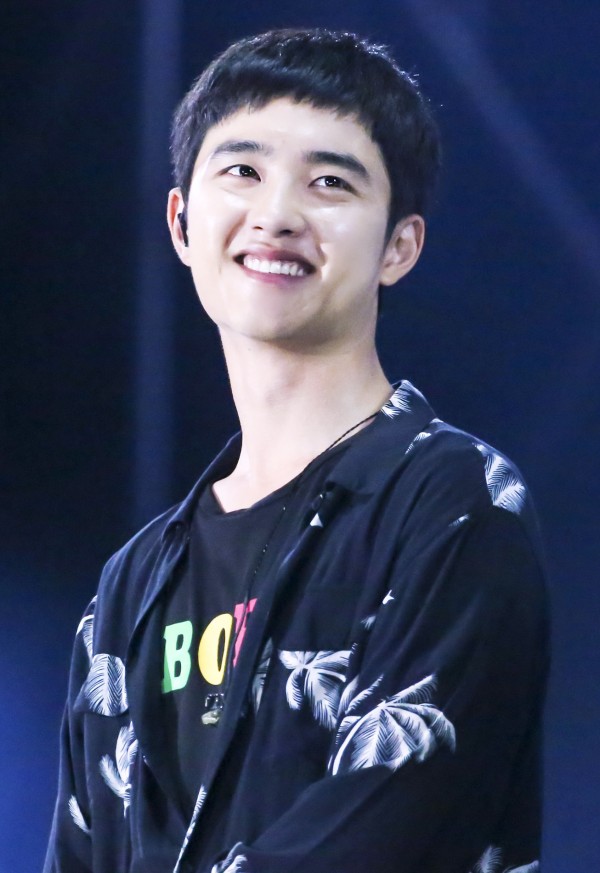 D.O took his final vacation in Dec. 2020 and would not need to return to the military base due to the military's COVID-19 protocols. The EXO member was officially discharged from the military on Jan. 25, 2021.

While D.O. has not had an official activity, SM Entertainment organized V Live to mark his comeback. He surprised fans the day of his enlistment.

He did appear on a live stream on the platform the day he was discharged, appearing alongside member Sehun. 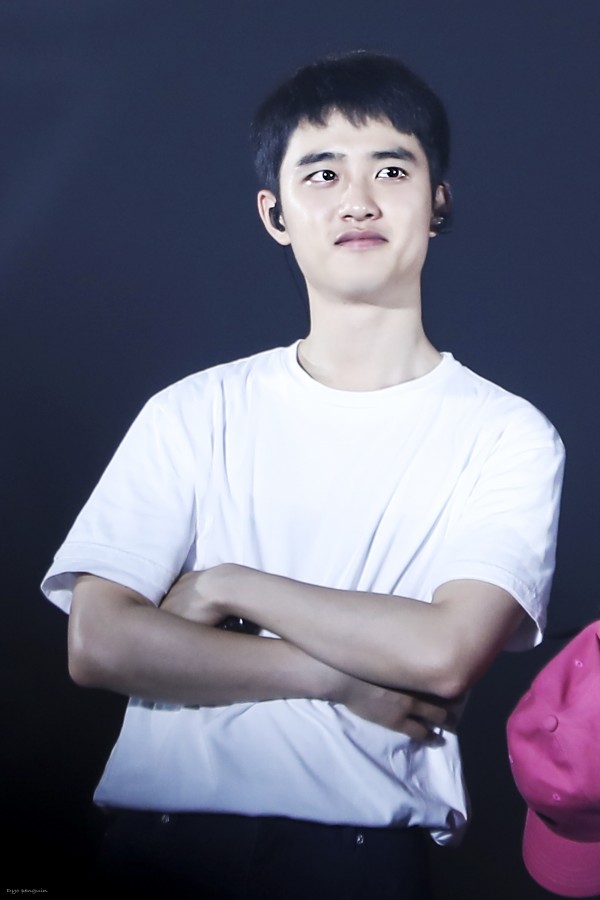 Back in Oct. 2020, despite being in the military at the time, D.O. was confirmed to star in the upcoming science-fiction movie "The Moon." On his V Live on the night of Jan. 25, he confirmed that the movie has started filming. He will be starring along with Seol Kyung Gu.

The EXO member will be playing a stranded man in outer space and is stuck on the moon due to an accident. Seol Kyung Gu is paying a man who works at an observatory who becomes connected to D.O.'s character and tries to get him back to Earth.

And while there isn't yet a confirmation from SM Entertainment, D.O. hinted at an upcoming release during his first live stream post-enlisntment. On V Live, the singer said:

"Album preparations? I'm working hard on preparing it. Now, the songs are done so I'm working on the lyrics. Once the lyrics are finished I will proceed to do the recording so then I can show it to you."

Are you excited for the duo's return to the entertainment industry?