Dreamcatcher, a K-pop girl group, recently landed on a popular chart in the United States, particularly on Billboard's Next Big Sound chart, and the act just made history!

According to the official website, Billboard's Next Big Sound chart provides a dashboard, reports, and charts that show the popularity as well as the activity and metrics for musicians and albums during the past week, across all major social music sites. Rather than evaluating the total popularity of the work, the chart presents the artists statistically predicted to attain future success.

Dreamcatcher Hits No. 1 on This Week's Billboard Next Big Sound Chart

On Feb. 10, Billboard updated its website to reveal the chart rankings for this week, which ends on Feb. 13, and based on the results, Dreamcatcher ranked No. 1 on the Next Big Sound Chart. The "Full Moon" singer is known to be more renowned outside of South Korea as the septet has a huge and growing international fan base. So, it's no wonder Billboard would recognize them for their works. 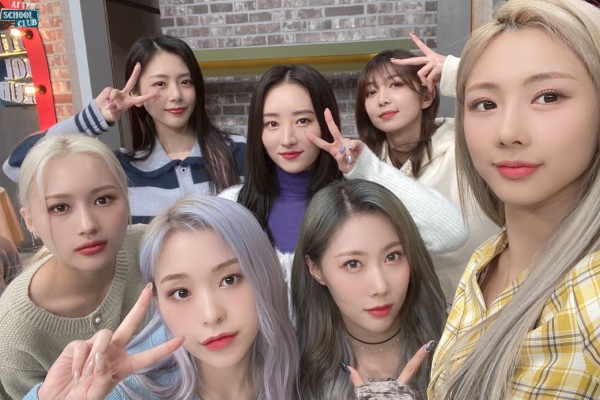 ALSO READ: Fun Facts About The Girls of Dreamcatcher

Happy Face Entertainment's girl group is spending its 16th week on the Billboard chart this week. Last week, the "Fly High" singer was at No. 8, so if the band climbed seven spots to make it to the top, Billboard might have acknowledged a huge effort from them in the past week, including their new album, "Dystopia: Road to Utopia," featuring its lead single "Odd Eye."

What makes this achievement bigger is that Dreamcatcher is now the first K-pop girl group to be No. 1 on Billboard's Next Big Sound chart. And so, InSomnia (Dreamcatcher's fan club) is currently celebrating the major milestone of the septet. Fans took to their social media accounts to express their joy and congratulate the girls. 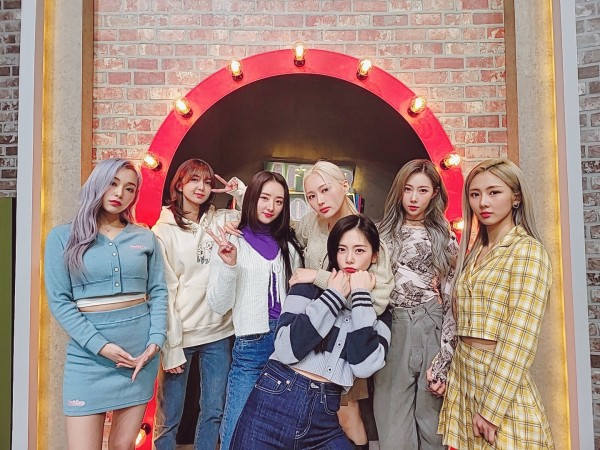 A few other K-pop artists made it to the top 10 this week, including solo artist Kim Chungha at No. 5, VICTON at No. 7, and CRAVITY at No.9. With these Korean acts soaring high on the Billboard chart, it only shows that they all have the potential to become the "next big sound."

Dreamcatcher Has Been Entering Billboard since Debut

Meanwhile, the seven-piece band recently made a comeback with the release of its sixth EP "Dystopia: Road to Utopia" on Jan. 26. The new album contains seven songs including the lead single "Odd Eye" and its instrumental version.

Congratulations to Dreamcatcher and the other artists who made it to this week's Billboard Next Big Sound chart!