JYP Entertainment has issued an apology with regard to the likeness between the modernized hanboks worn by TWICE Dahyun and BLACKPINK Jisoo.

TWICE Dahyun and Chaeyoung Releases Cover of Rain and J.Y. Park's "Switch to Me"

On Feb. 10, TWICE members Chaeyoung and Dahyun dropped their cover of Rain and J.Y. Park's "Switch to Me" as part of a "Melody Project." The song is categorized as a new jack swing genre track composed by J.Y. Park and tells about two men fighting over the same woman.

Several hours after the music video was uploaded to TWICE's official YouTube channel, Kim Balko posted a scene from the "Switch To Me" cover on her Instagram story. Kim Balko is famous for all of her designs but is much well known for her modernized hanboks.

Along with the clip is a comment that reads, "Huh??!! My customized outfit is in a video that I didn't participate in??!!" To be more specific, the designer is referring to the jacket or jeogori worn by TWICE Dahyun. It was pointed out that the jacket is quite similar to the one worn by BLACKPINK Jisoo in the music video for "How You Like That." Since Balko didn't take part in TWICE's video, the Korean designer perhaps felt upset about it. 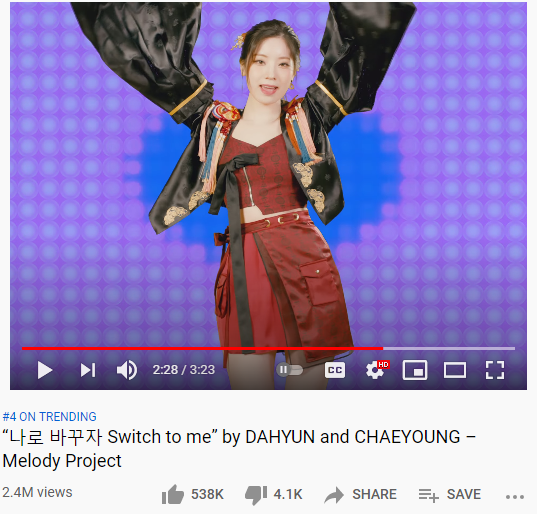 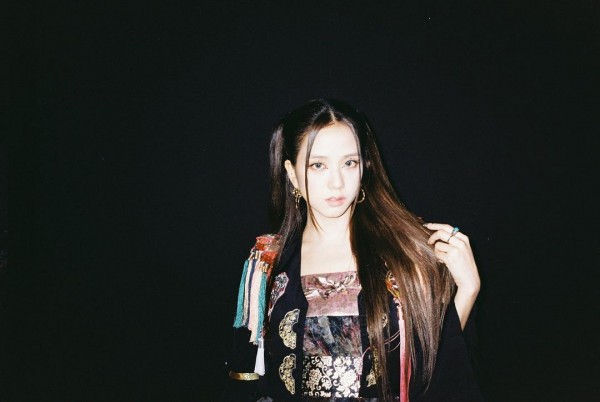 ALSO READ: BLACKPINK's 'How You Like That' Breaks Own Record for Fastest Girl Group MV to Reach 700M views

BLACKPINK's "How You Like That" MV is said to have marked the beginning of using modernized hanbok in K-pop. Not to mention, Kim Balko worked with the YG girl group on the music video and she even took home an award together with the quartet's style director Park Min Hee for their state-of-the-art works in the fashion industry of South Korea.

On Feb. 11, JYP Entertainment has addressed the matter and released an apology:

"Hello. This is JYP Entertainment. With regard to the outfit seen in Dahyun and Chaeyoung's Melody Project video, the hanbok piece was purchased through a hanbok distributor. Nevertheless, we were unable to properly recognize its likeness to others' work. We would like to sincerely apologize for this mistake. We offered an in-depth explanation as well as our earnest apology to the designer. We will take greater care to make sure that this does not occur again."

Meanwhile, the "Melody Project" video for TWICE Dahyun and Chaeyoung's cover of "Switch to Me" has reached 2.4 million views and more than 500,000 likes as of press time. Upon its release, the music video was No. 1 on YouTube's worldwide trends. Several hashtags related to the cover also trended on Twitter, such as "#SwitchToDubchaeng," "#둡챙으로_바꾸자" (let's switch to Dubchaeng), and "#DAHYUN."

Watch TWICE Dahyun and Chaeyoung's cover of Rain and J.Y. Park's "Switch to Me" below!