SEVENTEEN Jun will be making a comeback as a solo artist in China with a new digital single album. And, the male idol continues to drop teasers to further excite fans.

On Feb. 9, Pledis Entertainment uploaded a teaser image to SEVENTEEN's official SNS accounts along with the announcement that Jun will be releasing a new digital single album, which will be titled "Silent Boarding Gate." It is the male idol's first work in about two years and two months and is set for launch on Valentine's Day, Feb. 14.

SEVENTEEN Jun's new solo track is said to express the feeling of being trapped in this time and space, and that we're all trying to search for a boarding gate that will let us make a new start. This "silent boarding gate" will help us leave the past and guide us towards our future and dreams we would like to achieve.

On Feb. 10, the first music video teaser for SEVENTEEN Jun's "Silent Boarding Gate" was released. The clip only runs for 23 seconds but it has already captured the attention of fans with its dreamy vibe, making the viewers more eager to watch the entire MV.

The MV teaser started with a scene of the singer walking away from the camera and towards the direction where the sun and moon are both displayed in the sky. Next is a close-up shot of the idol with the sun setting in the background. The clip then transitioned to a scene where SEVENTEEN Jun is holding a sky lantern on the rooftop with a few nightlights seen from afar.

A closer shot of the artist's hand with a moon and stars was shown afterward. It was followed by a scene where the "Clap" singer is lying on a carpet with fairy lights around it. The MV teaser concluded with another close-up shot of the idol just like in the second scene and a part where the K-pop star is standing amid a field of grass with the sunset making the mood more dramatic.

Prior to the official launch of SEVENTEEN Jun's new digital single album, a pre-release track was revealed on Feb. 5. Titled "Crow," the song is sung in his native language Mandarin and tells a story about being brave in spite of hopelessness and gathering courage to continue pursuing what you love. The single also conveys a message of self-approval and tolerance of other people. 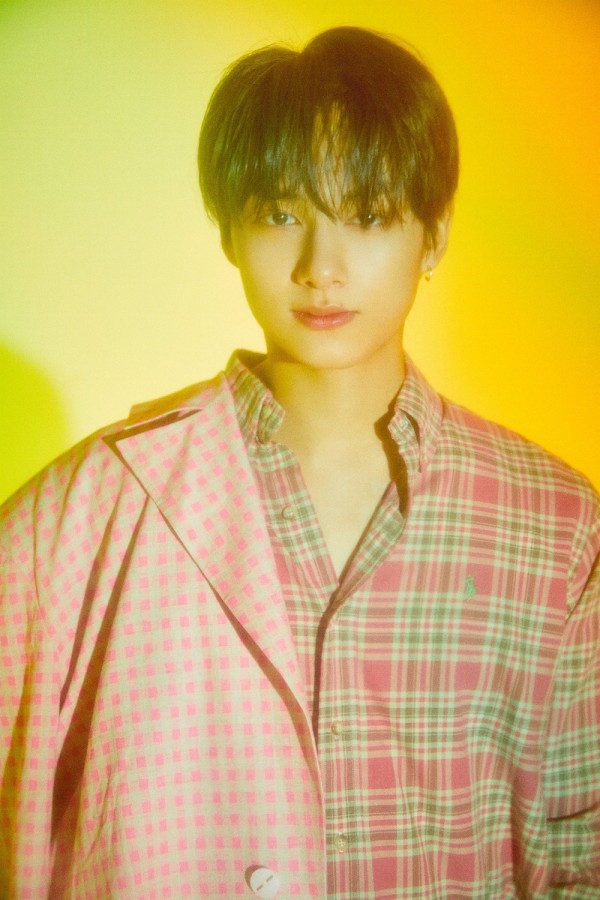 "Crow" was issued on QQ Music and upon its release, SEVENTEEN Jun's "Crow" ranked first in five regions on the iTunes Song chart and entered the top 10 in eight different countries. Besides Carats (SEVENTEEN's fan club), Jun's fellow members also showed their love and support for the Chinese singer.

Meanwhile, Wen Junhui, best known by his stage name Jun, is one of the two Chinese members of Pledis Entertainment's boy group SEVENTEEN, with the other member being The8.