In a recent poll conducted by Choeaedol, BLACKPINK member Jisoo was selected as the female idol people would most want to give Valentine's Day chocolate to.

Keep on reading to see which other idols were selected.

From Feb. 3 to Feb. 12, Choeaedol held a poll titled "Which female idol would you like to give Valentine's Day chocolates to?" The poll garnered 111,059 participants. Out of the 124 female idols, fans could choose from, BLACKPINK member Jisoo ranked number one, with 41,685 votes, which is roughly 36% of the total votes. 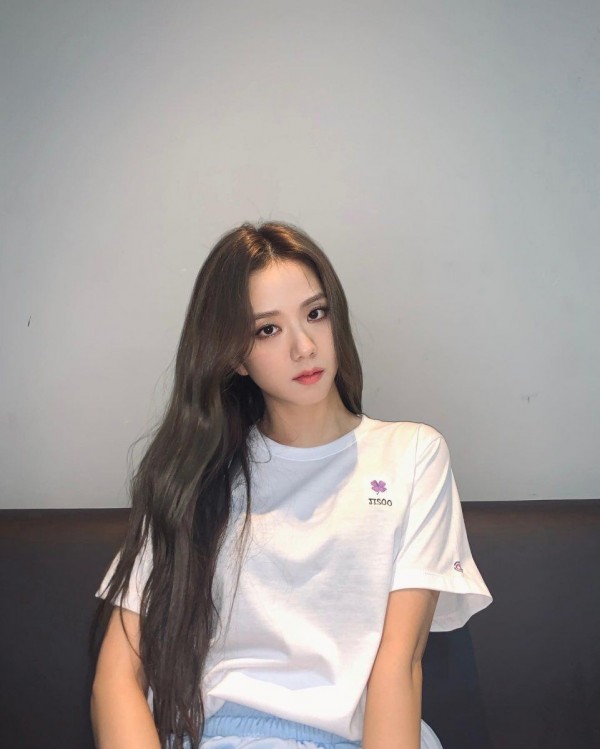 This is not the first time Jisoo has taken the top spot in a Choeaedol poll. Prior to this one, she took home the first place seat for "Which female idol is as cute as mochi?", a poll that was held from Jan. 27 to Feb. 3. The said poll saw 86,549 participants, and Jisoo took home 32,014 votes, which is approximately 37% of the total.

It is not just Jisoo who won big on the polls. All of the BLACKPINK members took the top four spots in the results of the survey. Taking home second place is Rosé, who snagged 38,765 votes. Following Rosé is Jennie, who received 38,208 votes. The last BLACKPINK member to rank in this Choeaedol poll is Lisa, who nabbed 36,300 votes. 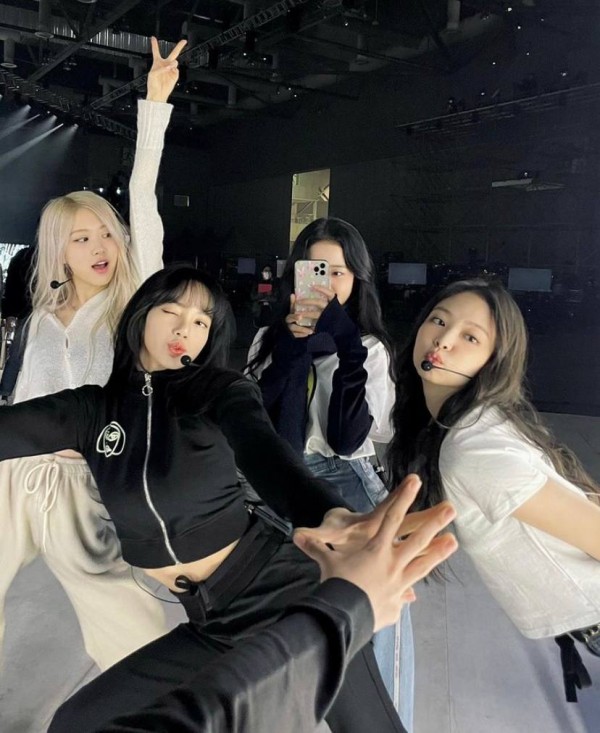 On Jan. 31, BLACKPINK concluded their first-ever live online concert, "THE SHOW." "THE SHOW" was done in collaboration with YouTube Music. During the concert, BLACKPINK performed their hit songs, as well as never-performed songs on their album. Jennie and Rosé performed their solo songs, while Jisoo sang a cover of "Habits." Lisa performed a dance solo. 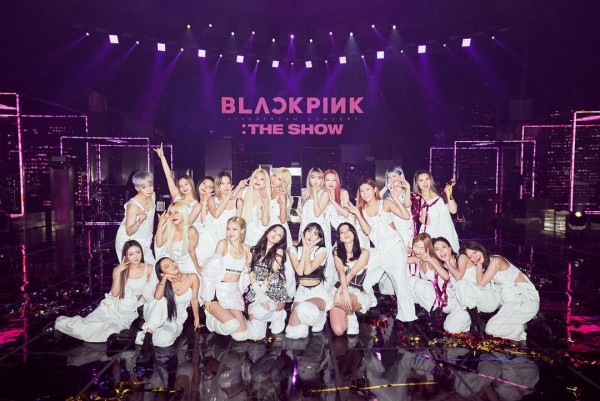 ALS READ: BLACKPINK Slammed for Not Wearing Masks in Photo with Dancers

The concert was originally set to take place on Dec. 27. However, due to new and enhanced COVID-19 regulations and guidelines, YG Entertainment decided to postpone and reschedule "THE SHOW."

The TOP 50 Female Idols People Would Give Valentine's Day Chocolates To:

Did your favorite female idol make it to the top 50? Tell us in the comments below!