Gigi Hadid, a famous supermodel who is known for her beauty and wealth, was spotted wearing a BLACKPINK t-shirt on her Instagram Stories. Keep on reading to learn more.

On Friday, Jan. 29, Gigi Hadid shared a video of her wearing a face mask, lying in bed. The story included the short caption "For bedtime," and she is seen zooming into her face. Despite the t-shirt not being the main focus of the shirt, quick-eyed fans soon spotted the unique design. 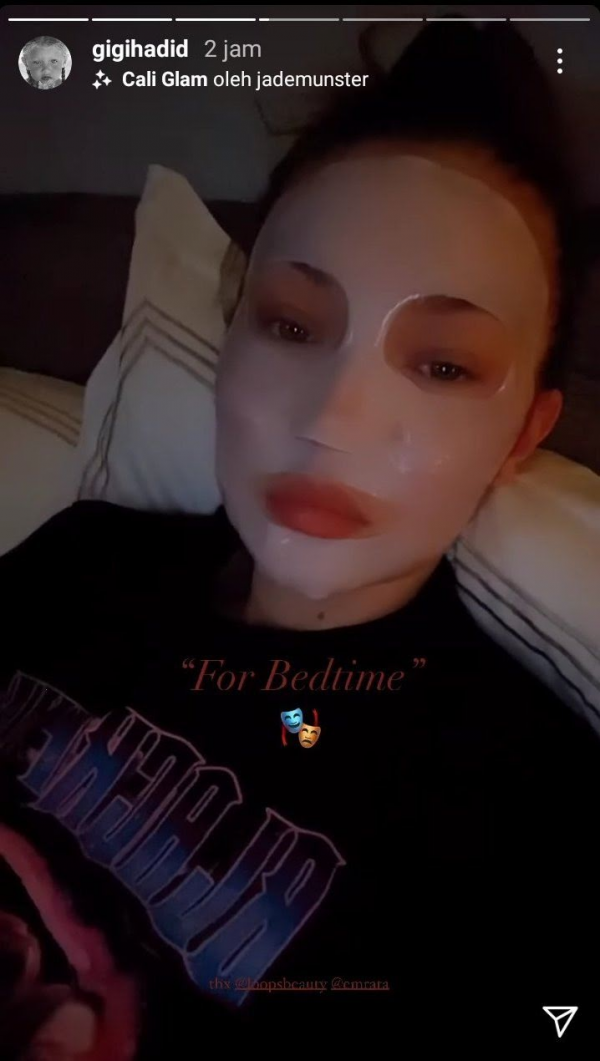 In the video, Gigi Hadid is seen wearing a black t-shirt. Though the whole design is not seen, fans could clearly see the words "BLACKPINK" at the top and could see parts of member Rosé's face. The t-shirt is familiar to BLINKs as it is official fan merchandise that can be purchased through YG Entertainment's online store, as well as other certified merchandise sellers. In fact, BLACKPINK themselves have worn the shirt during their tour! One t-shirt costs 32,000 KRW, or roughly $29 USD.

ALSO READ: These are the Top 10 Most Popular K-Pop Idols for the Month of January

On the front of the t-shirt, the face of the BLACKPINK members, Jennie, Jisoo, Rosé, and Lisa are seen along with the word "BLACKPINK". On the backside of the shirt, the words "IN YOUR AREA" are seen, alongside the BLACKPINK logo.

Is Gigi Hadid a BLACKPINK fan?

This is not the first time Gigi Hadid has alluded to being a fan of the K-pop girl group. Back on April 23, 2019, famous singer Ariana Grande shared a photo on Instagram of her with Jennie, Rosé, and Lisa. The photo was liked by over six million people - and Gigi Hadid is one of them.

ALSO READ: These 6 Idols Could Debut as Models With Their Perfect Proportions

She had also liked actor Moises Arias's photo of member Jennie, which he shared to his Instagram account "490tx." The photo, which is captioned "Jennie Jane," received over one hundred thousand likes, with Gigi Hadid being one of the many likers.

Back in Nov. 2019, for Halloween, BLACKPINK member Jennie was seen partying in the United States. She attended television personality and supermodel Kendall Jenner's Halloween party and was reportedly partying up with famous names such as Justin Bieber, Hailey Bieber, and Jaden Smith. Gigi Hadid and her sister, Bella Hadid, were also present at the party, so it is speculated the two have already met and are on good terms. 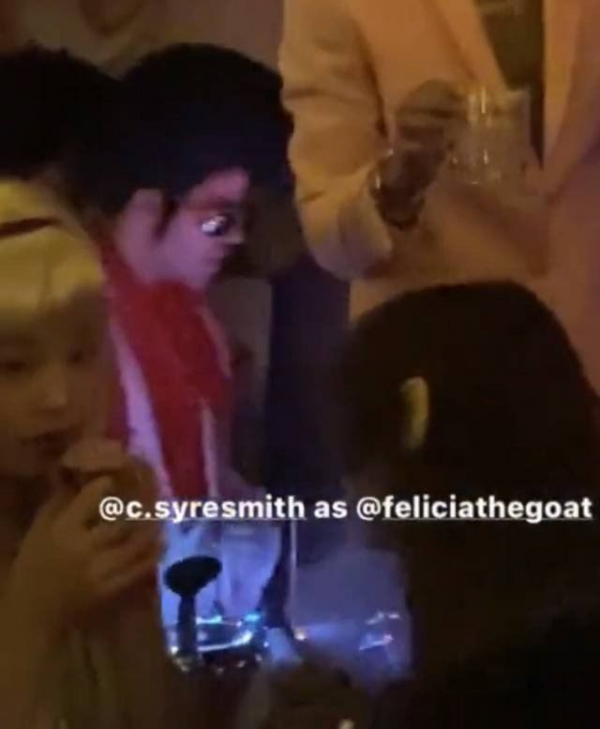 Gigi Hadid is an American model signed under IMG Models. She is also active as an actress. She has not been active as a model for a year due to her pregnancy. Back in April 2020, Hadid revealed that she was pregnant with the child of her boyfriend Zayn Malik. She then gave birth to her child on Sept. 2020.

So, do you think Gigi Hadid is a BLINK? Tell us in the comments!