K-pop soloist IU recently released a new song titled "Celebrity," and the track has been ranking high on numerous charts, both domestic and international, including the Billboard K-pop 100 chart.

The Billboard K-pop 100 chart ranks the top 100 popular songs in South Korea in the week. The results are based on the song's digital downloads, streaming figures, domestic airplay, and TV data.

According to the latest Billboard K-pop 100 chart released by Billboard Korea on Feb. 18, IU continues to be in the first place. It is said that the pre-release song for her new album has recorded the most streaming and digital sales this week. This means that IU's new song has been No. 1 on the said chart for three weeks in a row since it was launched on Jan. 27.

"Eight," which is a collaboration song of IU and BTS Suga, also entered this week's Billboard K-pop 100 chart, sitting at No. 6. This earns the female K-pop soloist two top 10 entries this week. Additionally, the single has been soaring high on the Billboard chart since last week.

Aside from the Billboard K-pop 100 chart, IU's "Celebrity" also made it to other Billboard charts. In particular, it debuted at No. 78 last week on the Billboard Global 200, which ranks the top songs worldwide based on digital sales and streaming from more than 200 nations including the United States.

The pre-release song also entered the Billboard Global Excl. US, charting at No. 44. This chart follows the same factors as the Global 200, except, as the name suggests, it does not include the US. "Celebrity" was also previously ranked third on the Billboard World Digital Song Sales chart. 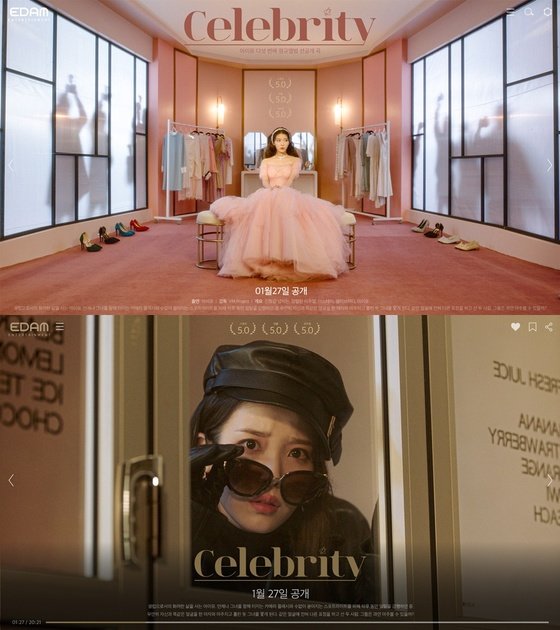 Moreover, the single managed to land on the charts in Singapore, peaking at No. 2, as well as on New Zealand's Hot Singles, hitting No. 13. Meanwhile, in South Korea, IU's "Celebrity has achieved perfect all-kills after being No. 1 on all daily, weekly, and real-time charts of the country.

The track is now, in fact, the second K-pop song with the longest perfect all-kills, spending 331 hours at No. 1 and still counting. The other two K-pop tracks with the most perfect all-kills are BTS's "Dynamite" at No. 1 with 610 hours and Zico's "Any Song" at No. 3 with 330 hours.

In other news, the female K-pop soloist has started the countdown for her comeback with the release of her fifth album titled "BYLAC." On Feb. 18 at midnight KST, the "BBIBBI" singer unveiled a gorgeous black and white teaser image that's heightening fans' excitement. The photo was shared with the text "IU 5th Album Teaser 'BYLAC.'" 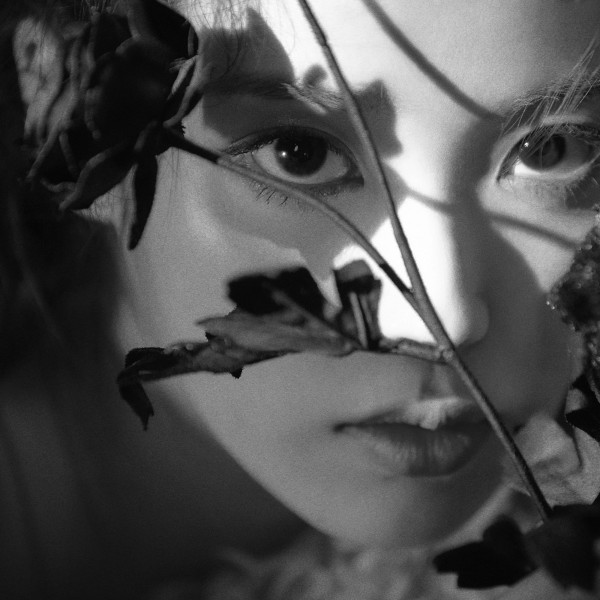 The first teaser is a close-up shot that displays the unchanging beauty of the female K-pop soloist. The upcoming album will be IU's first one after almost four years since her fourth studio album "Palette," which came out in April 2017.