BLACKPINK was not called the biggest girl group today for no reason. As a matter of fact, Jennie, Lisa, Jisoo and Rosé have been hitting the headlines in the past few months as their tracks continue to smash records after records.

It was also reported that BLACKPINK is the top South Korean female group with the most cumulative days on songs that charted on the Spotify Daily Global Top 200 chart. As of this writing, approximately 16 songs of Jennie, Lisa, Jisoo and Rosé have been reappearing in the tally for 1,070 days already. 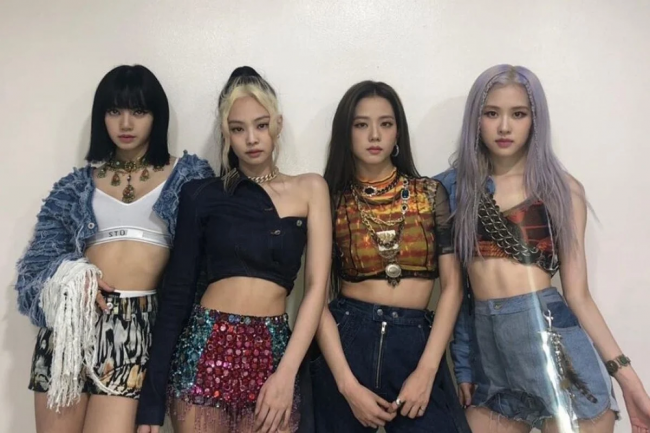 If that is not enough, "DDU-DU DDU-DU" was the first song by a female K-Pop act to ever reach 100 million streams on Spotify. "How You Like That," on the other hand, has surpassed the record of "Woman Like Me" by Little Mix and Nicki Minaj, making it as the current 11th most streamed song by a female group on the same music streaming platform.

On Thursday, Feb. 18, it was announced that "The Album" by BLACKPINK has surpassed the 1.2 billion streams mark on Spotify. The said EP is the first female K-Pop album and fastest female group album to ever make it that far in history.

As of press time, BLACKPINK, by far, has amassed more than 1.5 million new followers on Spotify in 2021 alone. Of course, the statistics is expected to balloon in the coming months as Rosé and Lisa are set to be launched as solo artists while Jisoo would be starring in the imminent K-Drama series titled "Snowdrop." 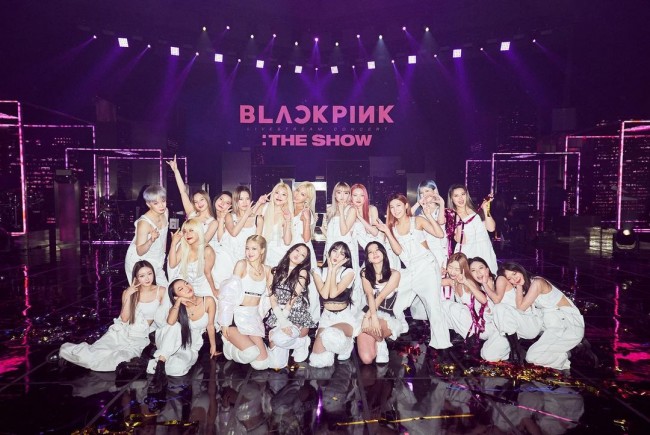 BLACKPINK Is Making Waves on Billboard, Gaon & MelOn as Well

Aside from Spotify, BLACKPINK is also making it big on Gaon and MelOn. As of Thursday, Jennie, Jisoo, Lisa and Rosé have the most song entries on the Gaon Streaming chart. The group, also, has the longest-running female songs in the Gaon Weekly Digital Chart Top 10, namely: "Lovesick Girls," "DDU-DU DDU-DU," "Cheer Up" and "How You Like That."

"Lovesick Girls" by BLACKPINK also extended its record as the longest-running song by a female group in the MelOn Top 10 daily Chart. The said track already spend 138 days in the tally, which clearly proves that Jennie, Lisa, Jisoo and Rosé are among the most popular and in-demand music artists today. 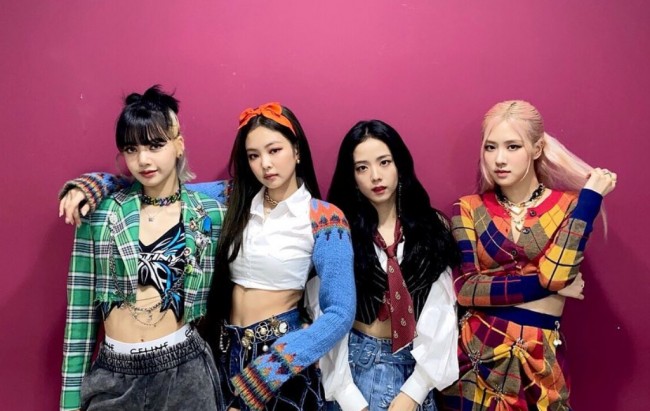