Recently, Japanese entertainment magazine PGR21 released a list titled "Japanese Teenage Girls Select The Most Handsome K-Pop Boys, Ranked." There, they listed the results of the poll taken by Japanese teens to select the most popular male idols in the country are.

Keep on reading to learn who made it to the top 20. 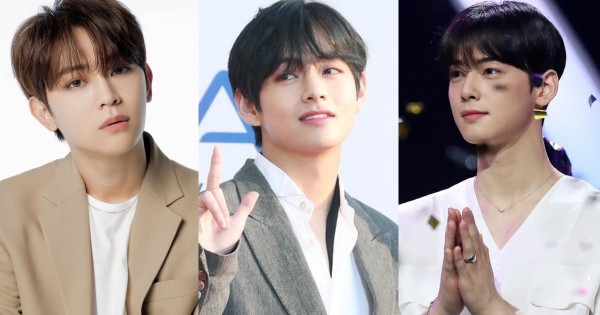 BTS V Ranks at Number One

Ranking at the top spot is BTS's latest "It Boy," V! Previously, V also ranked at number one in Japan's most popular K-pop idol voting website, Nehan, where he ranked as the most popular male idol for the first month of Feb. He was also voted the most popular Korean actor in the drama version of Nehan, Bihan. He ranked at the top despite only acting in one drama, "Hwarang: The Poet Warrior Youth," back in 2017. 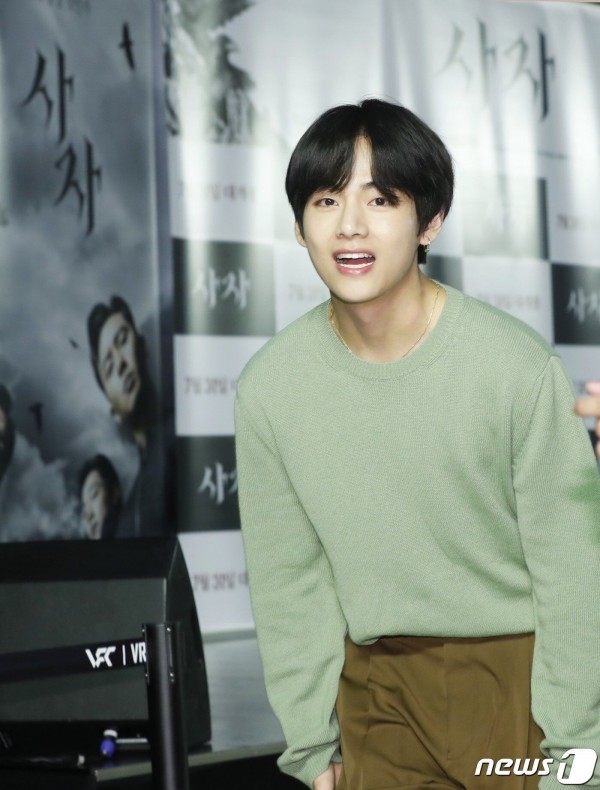 BTS member V has dabbled in some solo activities in 2020. Back in Mar. 202, V dropped the song "Sweet Night" for the soundtrack of the JTBC series "Itaewon Class." The song was produced, written, and sung by V and is sang entirely in English. "Sweet Night" debuted at number 2 on the Billboard Digital Song Sales Chart, making V the highest debut for a Korean soloist since the chart's inception. He released the song "Snow Flower (feat. Peakboy)" on Deb. 25. 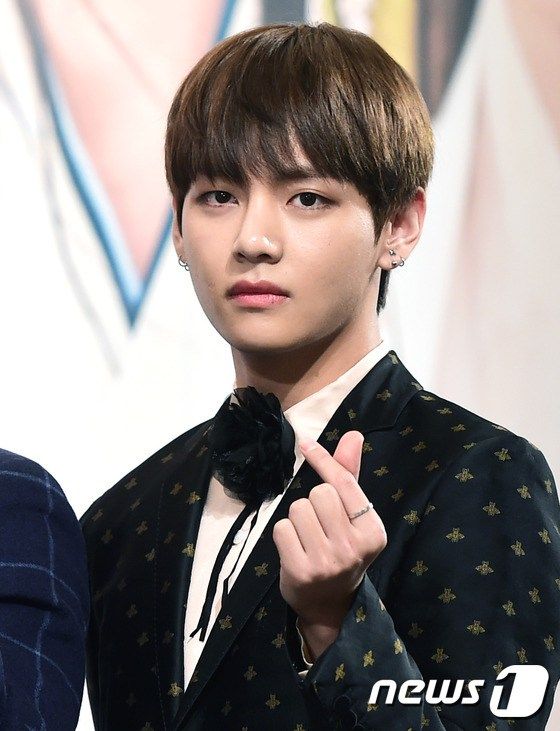 Second place is going to a relatively underrated idol in the international scene - ORBIT member Younghoon. ORBIT is a 7-member South Korean-Japanese group that is active in Japan back on Nov. 11, 2020. Younghoon is the leader, lead dancer, and the lead vocalist of the group. 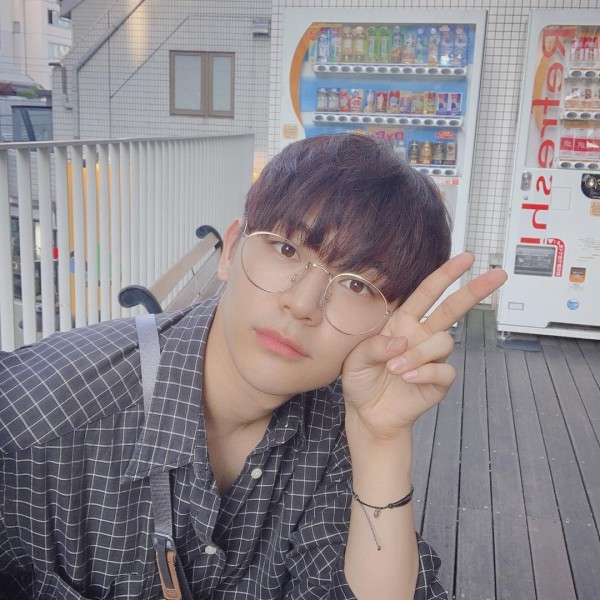 Younghoon is also a member of the K-pop group HALO, where he promotes under the stage name Ooon. He gained fame in Japan after he, along with two other HALO members, appeared as contestants in "Produce 101 Japan," but all three left the show due to personal reasons. He also gained some popularity due to his small role in the 2017 drama "Hwarang: The Poet Warrior of Youth."

Prior to his debut, Younghoon worked as a back-up dancer for SISTAR, where he performed "Give it to Me" with the girl group. He also danced back-up for K.Will's "Lay Back," SISTAR19s "Gone Not Around Any Longer," and MBLAQ's "It's War." 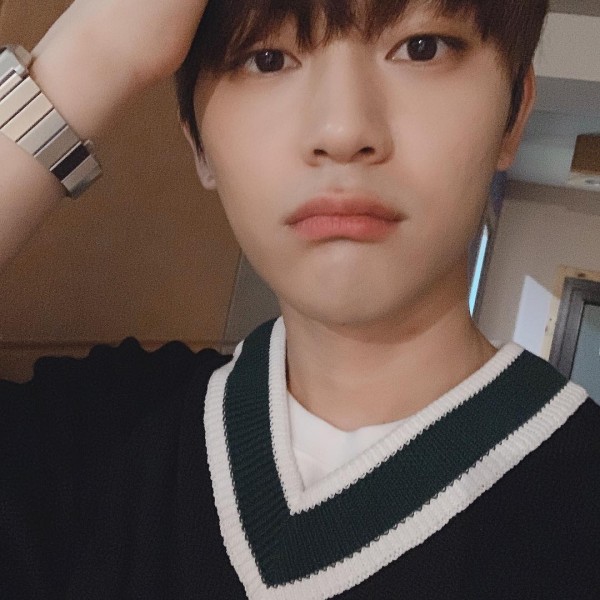 The Top 20 Most Popular Male Idols in Japan

Did your favorite male idol make it to the list?