In a poll recently held on the popular idol voting application, Choeaedol, BLACKPINK member Jisoo was selected as the female idol most likely to love home workouts.

Keep on reading to see the full list here.

From Feb. 18 to Feb. 24, Choeaedol conducted a poll titled "Which female idol is most likely to like home workouts?" The poll garnered 72,071 participants. Sitting at number one is BLACKPINK's oldest member, Jisoo, who snagged 26,602 votes, or roughly 40% of the total votes. Since Jisoo is known for her gorgeous figure, it is no surprise that she was selected as the top female idol in this category. 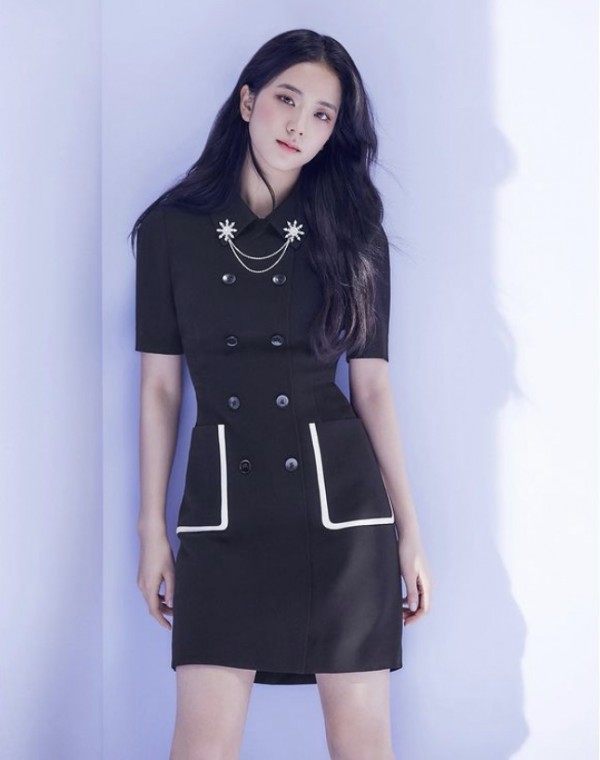 For aerial yoga, both Jisoo and Jennie have opened up to enjoy this form of yoga. Aerial yoga helps maintain their figure, flexibility and helps relax their muscle. However, this has been difficult to do so now due to the ongoing COVID-19 pandemic. 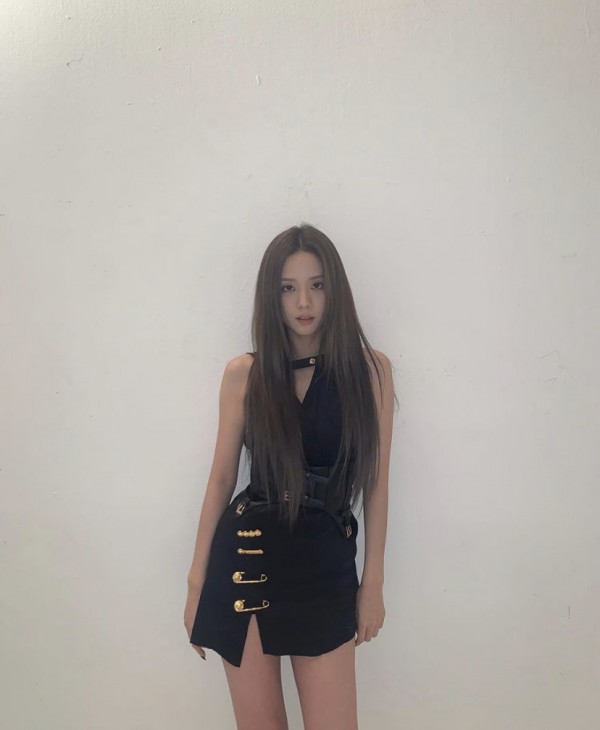 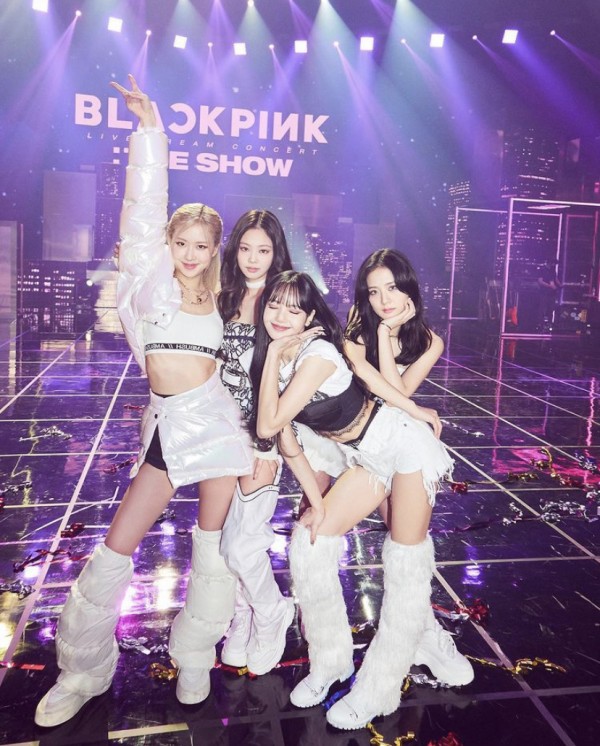 On Jan. 31, BLACKPINK concluded their first-ever online live stream concert, "THE SHOW." The online concert was organized in collaboration with YouTube Music. In the concert, the girls performed their hit-songs, as well as never performed songs from their first full-length album, "THE ALBUM." "THE SHOW" was originally scheduled to be held on Dec. 27, 2020, but was rescheduled due to the COVID-19 pandemic guidelines in South Korea.

The TOP 50 Female Idols Most Likely to Like Home Workouts, According to Choeaedol