ATEEZ has made a huge comeback with their highly-anticipated new album "ZERO: FEVER Part.2" on March 1. The eight-member boy group has proven its global popularity right after the album was released as it rocketed to the top of iTunes Top Album charts in different countries.

After eight months since the release of "ZERO: FEVER Part.1," ATEEZ - consisting of members Yunho, San, Hongjoong, Seonghwa, Wooyoung, Mingi, Wooyoung, and Jongho - has returned with a new album, titled "ZERO: FEVER Part.2." The new album comprises eight songs including the title track "Fireworks (I'm the One)." A music video was also revealed on the same day for the title track. 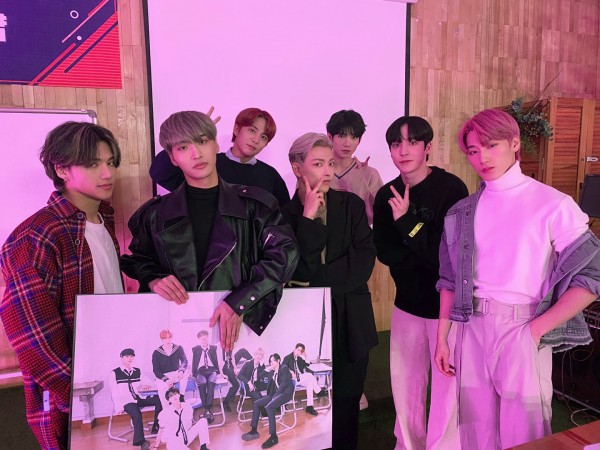 Members Mingi and Hongjoon took part in writing the lyrics of "Fireworks (I'm the One)," as well as the other songs in the album. The title track contains a message that they will burn their own embers to produce a real flame.

ALSO READ: ATEEZ, LOONA, & ENHYPEN: Here's Why These Groups are Projected to be the Next BTS, BLACKPINK & MONSTA X

Prior to the official release of ATEEZ's new album, the group managed to sell more than 350,000 copies in pre-orders alone. This becomes a new record for the octet in terms of their pre-order sales, beating their previous record with "ZERO: FEVER Part. 1" by over 100,000 orders.

Besides the impressive pre-order sales, ATEEZ has also proven its global fame after their new album "ZERO: FEVER Part.2" took first place on iTunes Top Songs charts all over the world. In particular, the album is topping the said chart in a total of 36 countries including the United States, the United Kingdom, Netherlands, France, Hong Kong, South Africa, and more. The album has also topped the worldwide iTunes album chart.

On top of that, the eight-piece boy band debuted at No. 6 on the Global Digital Artist Rankings on March 1 and peaked at No. 5 on the following day. ATEEZ becomes one of the two K-pop groups in the top 10 of the said rankings, with the other one being the world-famous BTS at No. 10. 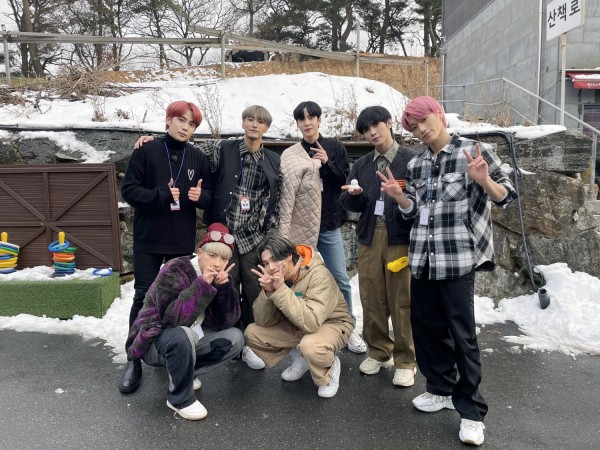 In addition to the mentioned rankings above, ATEEZ's new song "Fireworks (I'm the One)" also managed to secure spots on the Korea music charts. The single entered the real-time and daily charts of Bugs, Genie, and even MelOn. The band's new album also topped the rankings of real-time searches on major music sites in the country.

"Fireworks (I'm the One)" becomes the group's third song to enter the MelOn daily chart, with the first two tracks being "Answer" and "Wave." In addition, the new single is ATEEZ's highest-charting on the MelOn chart after it debuted at No. 726.