It's official! On Thursday, Mar. 4, ABYSS Company finally announced that GOT7 member Bambam has officially signed under their agency.

Alongside ABYSS Company's official announcement, Bambam himself updated fans through his personal Twitter account, sharing new headshots he took for the company. He also made a simple tweet that reads "#ABYSSCOMPANY".

The idol also shared his official social media accounts with ABYSS Company. His Instagram and Twitter handles are both @BAMBAMxABYSS, while his Facebook account is simply BamBam. All three mentioned social media platforms only feature the official ABYSS Company poster as of press time.

The idol also officially launched a YouTube channel called "BAMBAM SPACE." One video has been uploaded to the channel, titled "BAMBAM X ABYSS," that features Bambam posing for the camera and showing off his visuals. The introductory film makes us of lights, flashes, and VHS-like effects.

Following the announcement that Bambam is ABYSS Company's latest talent, now-labelmate Sunmi proudly welcomed the Thai idol to the family. Sunmi quote-tweeted ABYSS Company's poster welcoming Bambam to the company and warmly tweeted, "Welcome, #BAMBAM dongsaeng." The phrase dongsaeng literally translates to "younger sibling," as can be used by a non-family member when they are close.

Bambam is not the first GOT7 member to sign with a new company following their departure from JYP Entertainment. Back in Jan., Youngjae officially signed with Sublime Artist. 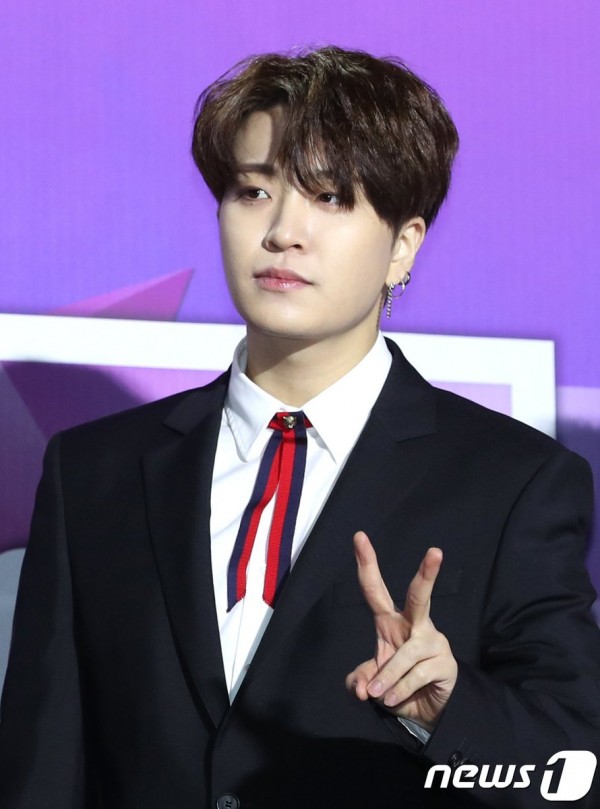 Soon after, it was announced that Jackson's Team Wang signed a business deal with Sublime Artist, and the Korean agency will help support Jackson's activities in South Korea. 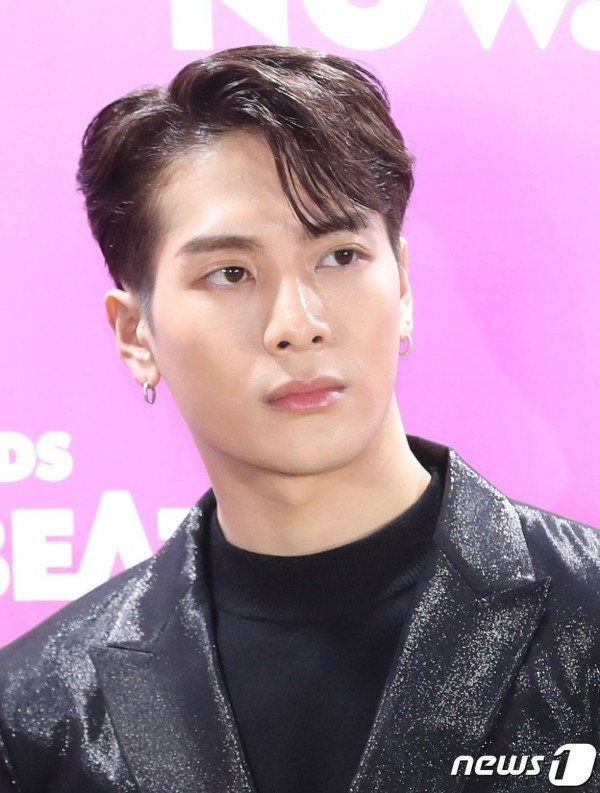 Jinyoung signed with BH Entertainment, an acting agency, and is expected to continue with his career as an actor. 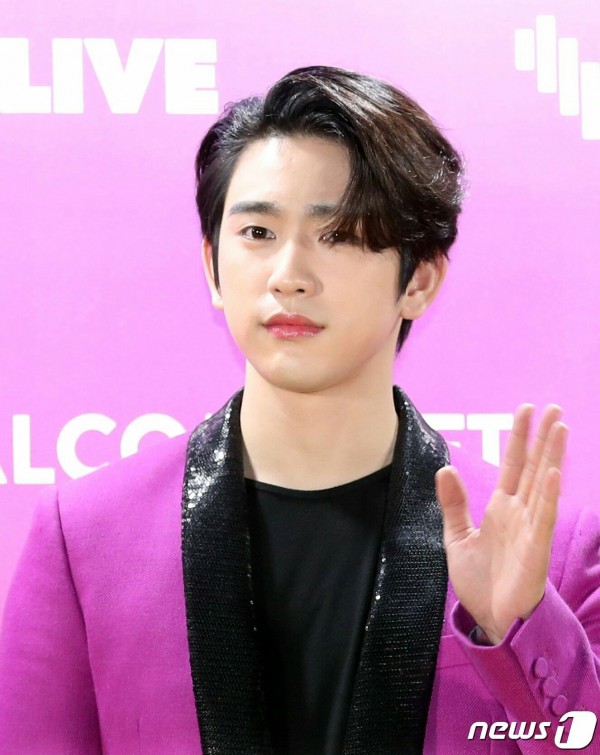 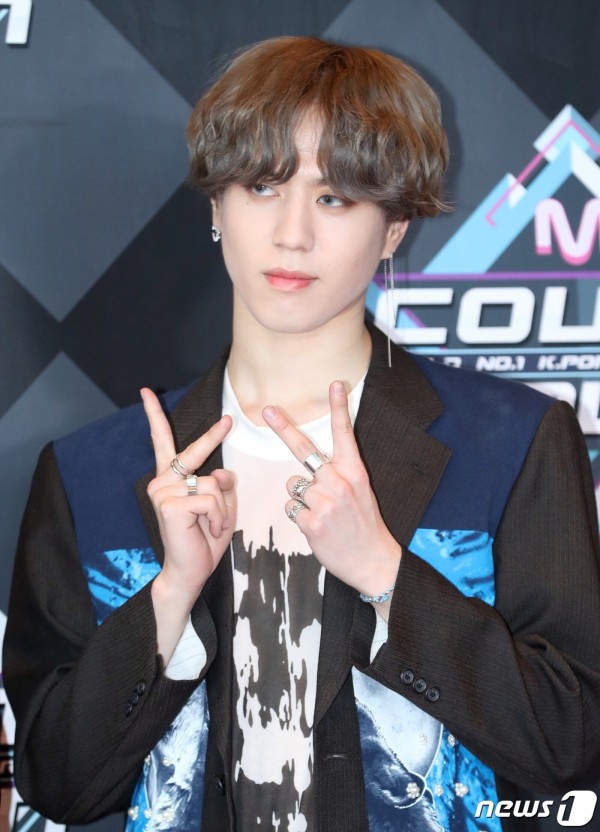 Currently, JB has still not confirmed signing with a label. Mark has chosen not to sign with a South Korean label and has returned to the United States. He is currently residing in his hometown, Los Angeles, and is pursuing music independently with his own studio. Mark is also focusing on a career in YouTube and Twitch. 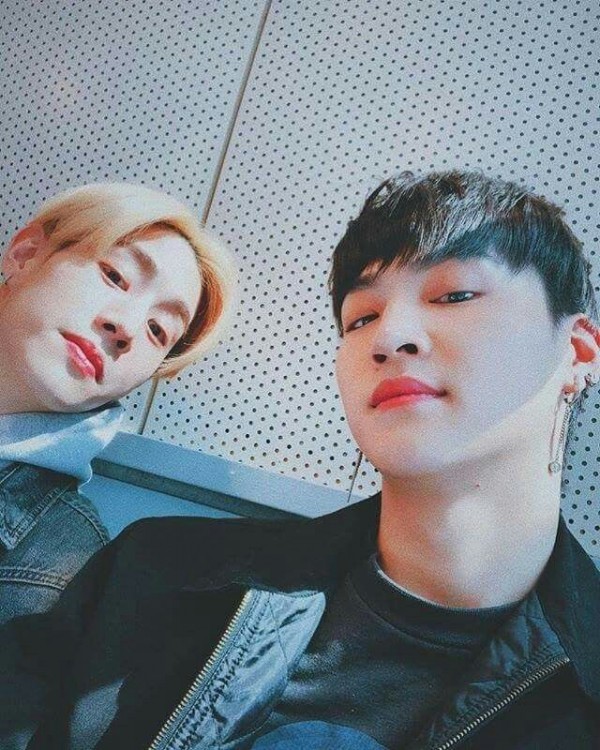