Brave Girls has been dominating with their 2017 release "Rollin'" following a viral fan edit that was shared to YouTube. While they are now one of the most popular girl groups at the moment, the girls were actually considering disbandment a week before the fan edit was uploaded. Keep on reading to learn more.

On Feb. 16, Brave Girls member Yuna held an Instagram Live, taking time out of her day to communicate with the fans. During this time, the video that skyrocketed to stardom had yet to be posted, and they were still considered a "nugu" group that was not getting much recognition. 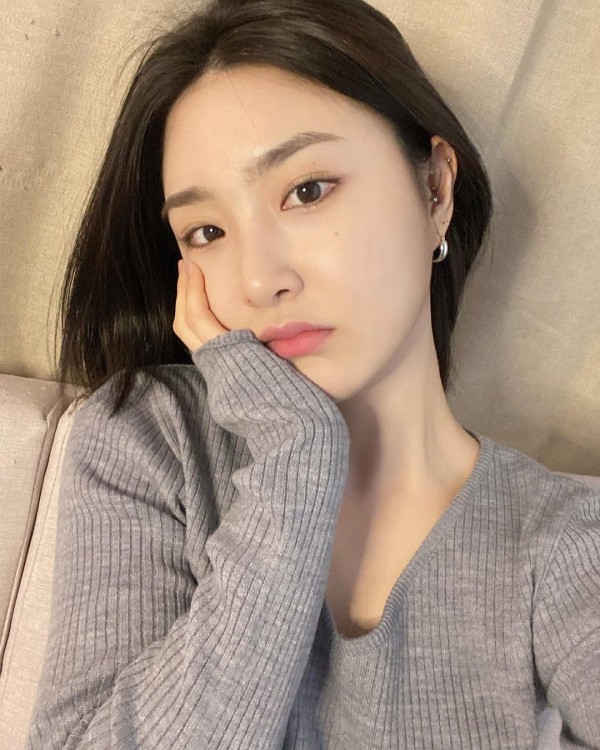 During the live stream, a viewer had asked if the group had any plans of making a comeback. At the time, Yuna firmly responded, "There are no plans of a comeback."

Yuna then expressed her sadness over her situation, saying, "I don't think I can keep doing it this way. Nowadays, I am thinking of getting a second job." 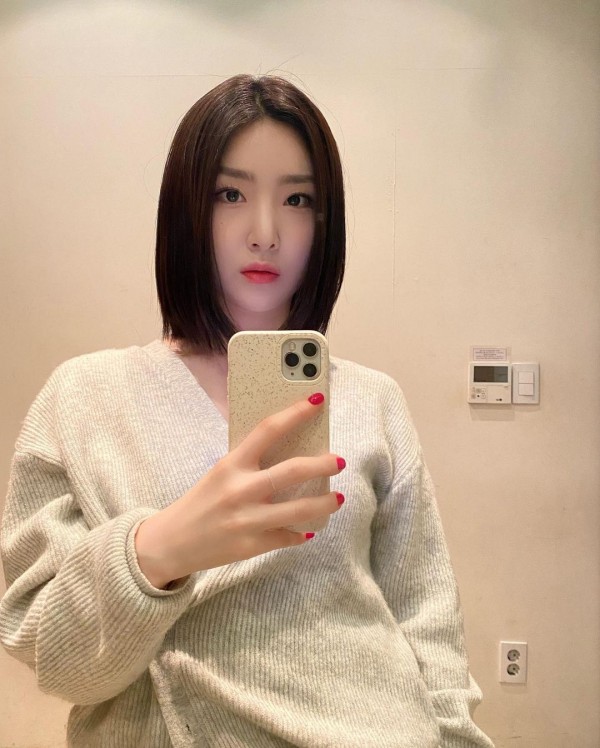 Yuna, who has done a lot of part-time work at cafes, said, "I think I want to be a barista professionally. I think I'll try it by May." During her live streams, Yuna invited the fans watching to come to visit her cafe once she has it set up. She then surprised fans by mentioning her departure from Brave Entertainment, saying, "Let's all be friends once I leave the company."

Yuna then continued to hint that Brave Girls were on the brink of disbandment. She mentions that all the members are now staying at their own homes instead of the dorm provided by their company since they had no schedules or activities lined up. 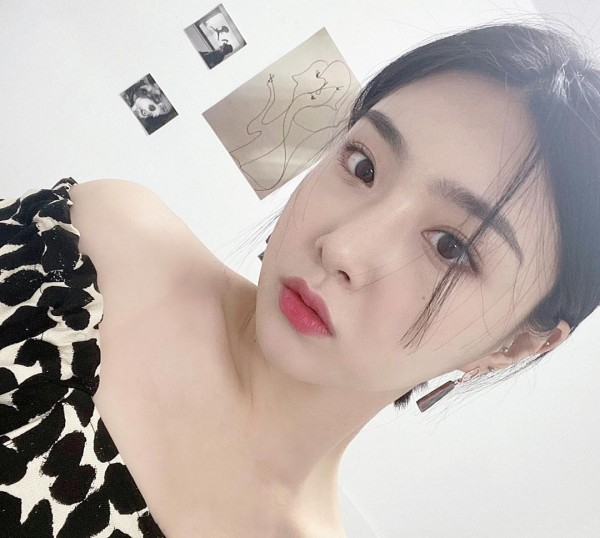 In less than ten days from Yuna's Instagram Live, the idol and her group saw a turning point in their careers. On Feb. 24, YouTuber "VIDITOR" shared a stage mix fan edit of Brave Girls performing "Rollin'." The video shows the girls' various performances of the song as well as comments from the original videos it was posted from.

As of the time of writing, the video has over 6 million views with over 69k likes. 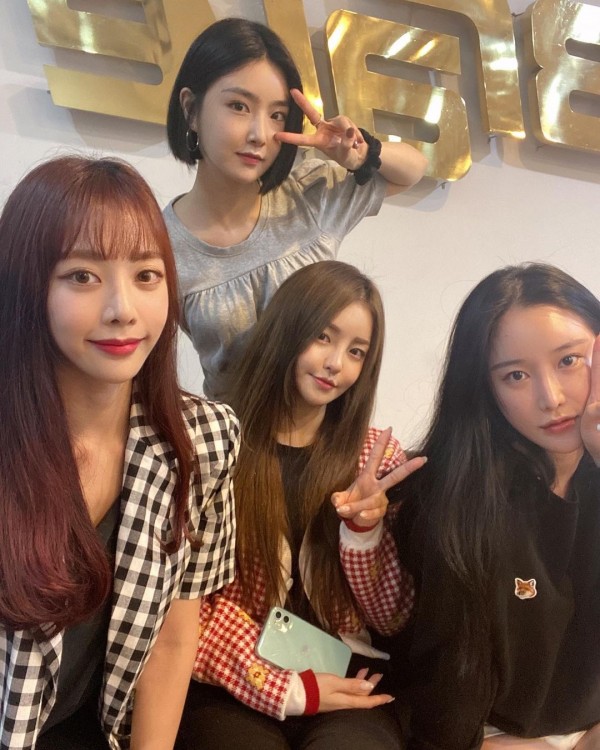 The girls are now enjoying the spotlight for the first time since their debut back in 2011. They are scheduled to return to music show promotions and have had numerous interviews lined up to promote their song and express gratitude to their fans. Notably, member Yujeong's 2017 Maxim Magazine has sold out three years after its original printing! 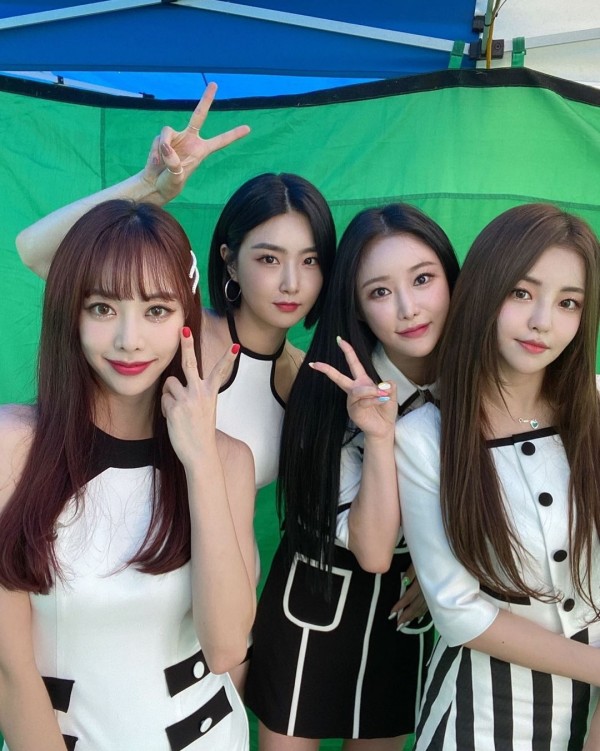