Is an IZ*ONE Unit in the Works?

On Mar. 11, South Korean news outlet Ilgan Sports released a report stating that several members of IZ*ONE and their respective agencies are in discussions concerning the possibility of debuting in a unit or project group once IZ*ONE disband in April. 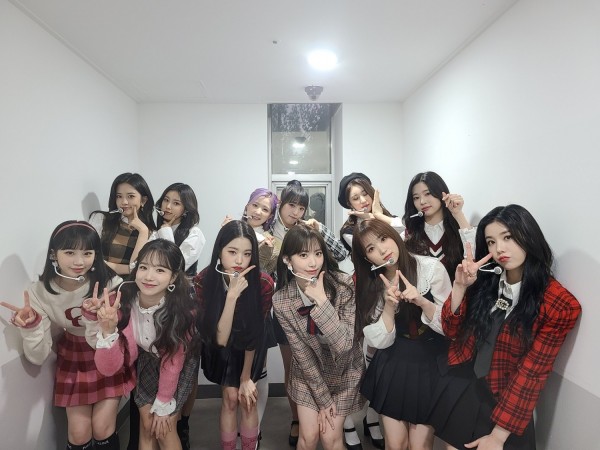 According to an insider, several IZ*ONE members are positively considering this possibility, as many members and their respective agencies are regretful that IZ*ONE activities as a whole group are going to conclude soon.

Though they are positively considering this option, it will not carry out smoothly unless all the agencies in question can come to an agreement on the terms and conditions of the contract.

As all the members will be returning to their respective agencies following IZ*ONE's disbandment, any difference in opinion regarding schedules and activities will make the possibility of an IZ*ONE unit more difficult. An additional factor that may be needed to take into account is whether CJ ENM will have a say in whether or not this unit group can debut. 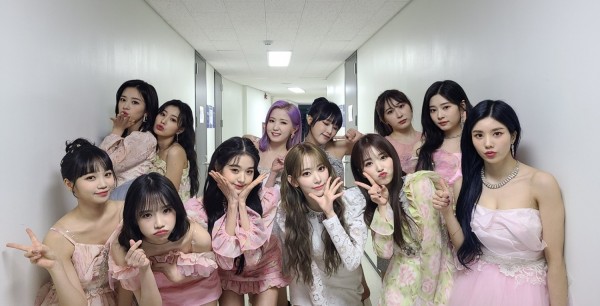 As IZ*ONE will be concluding group activities by the end of April, CJ ENM will most likely not intervene in the members' activities any longer. According to an insider, opinions and discussions between the members and their respective agencies can be sorted out faster without CJ ENM's inclusion.

As of press time, no IZ*ONE member nor their respective agencies have confirmed nor denied news of a possible IZ*ONE unit.

On Wednesday, Mar. 10, Mnet released an official statement announcing that IZ*ONE's activities will conclude by April 2021 as scheduled, signaling the girl group's official disbandment. To celebrate their time as a group, IZ*ONE will be holding a solo concert titled "ONE, THE STORY" on Mar. 13 and Mar. 14. In Mnet's statement, they thanked the fans for loving and supporting all twelve members of IZ*ONE.

ALSO READ: Mnet Confirms IZ*ONE Disbandment in April: What Will Happen to the Members? 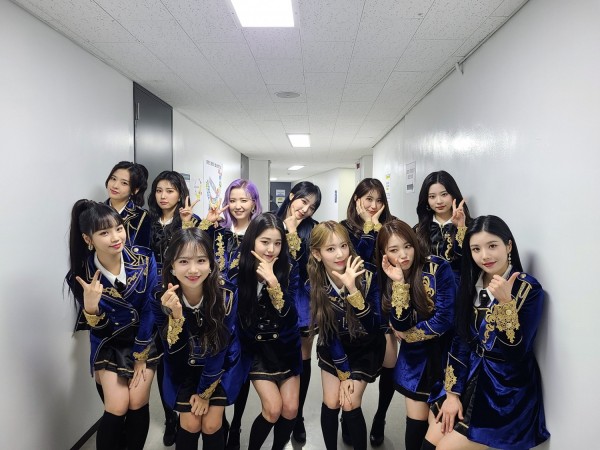 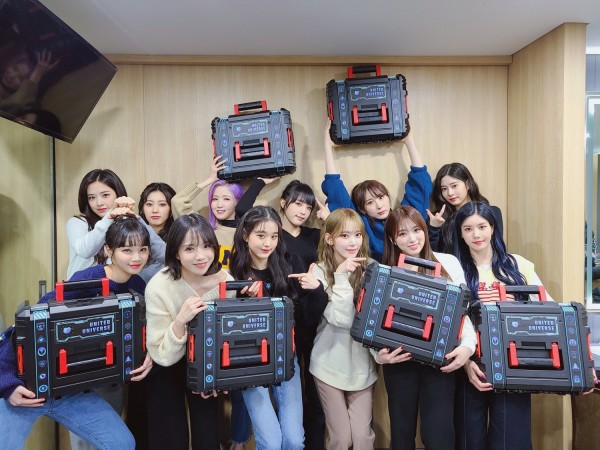 Following their disbandment, the Japanese members of the group, Sakura, Nako, and Hitomi, are expected to return to Japan to promote with their respective groups, HKT48 and AKB48. However, some speculate that they could remain in South Korea due to the massive fame they garnered in the country.

The Korean members are expected to return to their original companies, where they will pursue their careers as soloists or as group members in new groups.