In a poll conducted by the popular idol voting app Choeaedol, BLACKPINK member Jisoo was selected as the female idol most likely to have been a student leader. Keep on reading to see the whole rankings here.

Choeaedodol recently held a poll, titled "Which girl idol do you think is a student leader from school?" The poll ran from Mar. 3 to Mar. 10, and garnered 55,865 participants.

Ranking at the top is BLACKPINK's visual, Jisoo, with 18,770 points, which is roughly 33.4% of the total tally. Jisoo beat out 112 other female idols that fans could have possibly voted for.

What kind of student leader do you think Jisoo could have been? 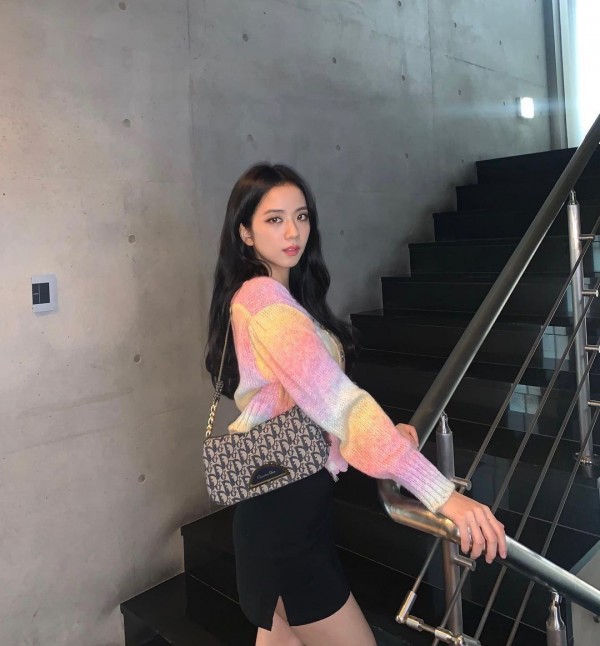 Coming in at second place is fellow BLACKPINK member Rosé.

Rosé was able to snag 18,481 votes, which is approximately 33% of the total votes. With Rosé's talent in singing, piano, and guitar, fans can easily picture Rosé as the kind senior who teaches people how to read music sheets and sings with her guitar at lunch! 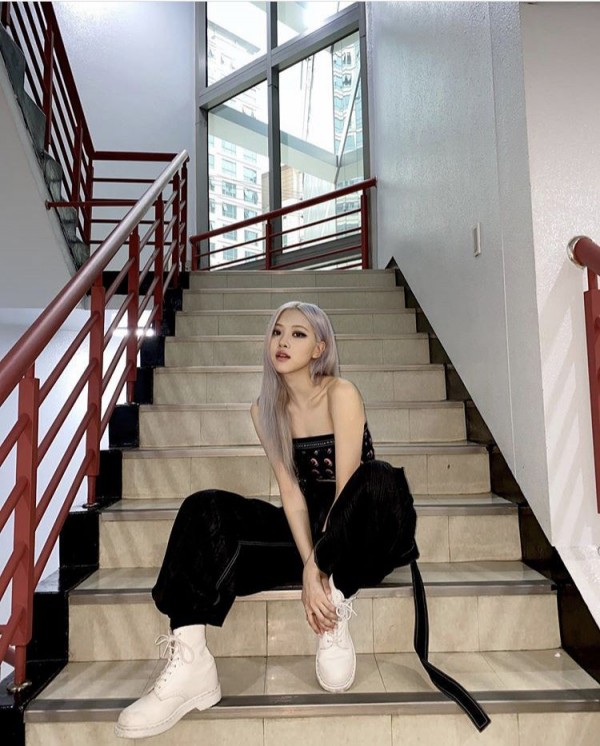 Lisa took home 17,214 votes, which is roughly 30.8% of the total votes. With her kind smile and adorable personality, Lisa can easily be seen as the kind student leader who helps both her teacher and her classmates, making sure the classroom is a peaceful place for all. 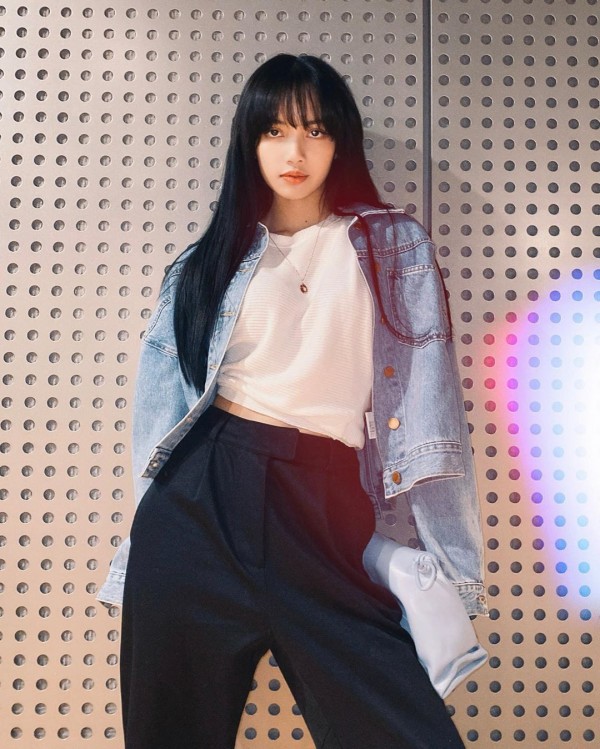 Jennie ranked in fifth place, overtaken by IU for the number four spot.

The singer-actress snagged 16,682, which is roughly 29.9% of the total votes. IU, dubbed as the "Nation's Little Sister," could easily be seen as a kind and heartwarming student leader who reassures people with her friendly image. 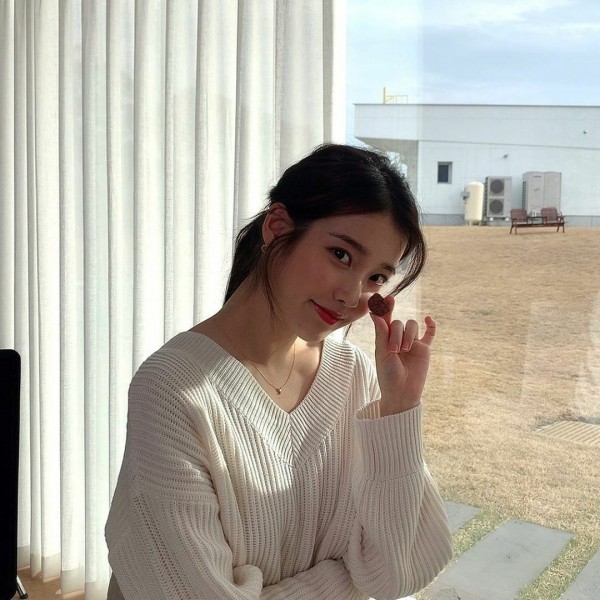 Jennie, who boasts a chic image, is considered a cool student leader who gets high grades and looks good while doing it! 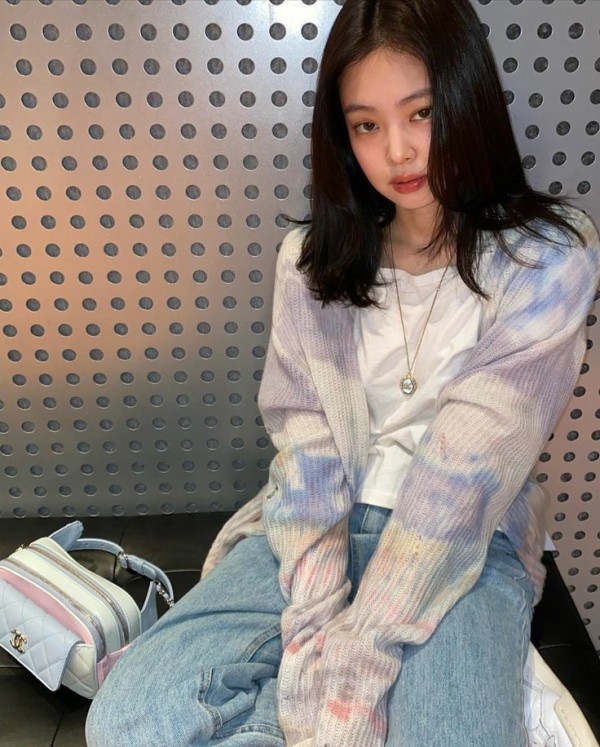 The TOP 50 Female Idols Who Are Most Likely to Be Student Leaders, According to Choeaedol: