Rosé is the second BLACKPINK member to launch a solo career and she has been consistently breaking records after records since she released her first-ever solo album called "-R-" on March 12. With the early success of her EP, industry experts believe that the co-member of Jisoo, Lisa and Jennie would increase her income this year.

How much is the net worth of BLACKPINK member Rosé? Keep on reading to know more.

According to Celebrity Net Worth, Rosé has a net worth of $10 million as of 2021. Just like the other members of BLACKPINK, her income mostly comes from concert tours, album sales, and endorsement deals. 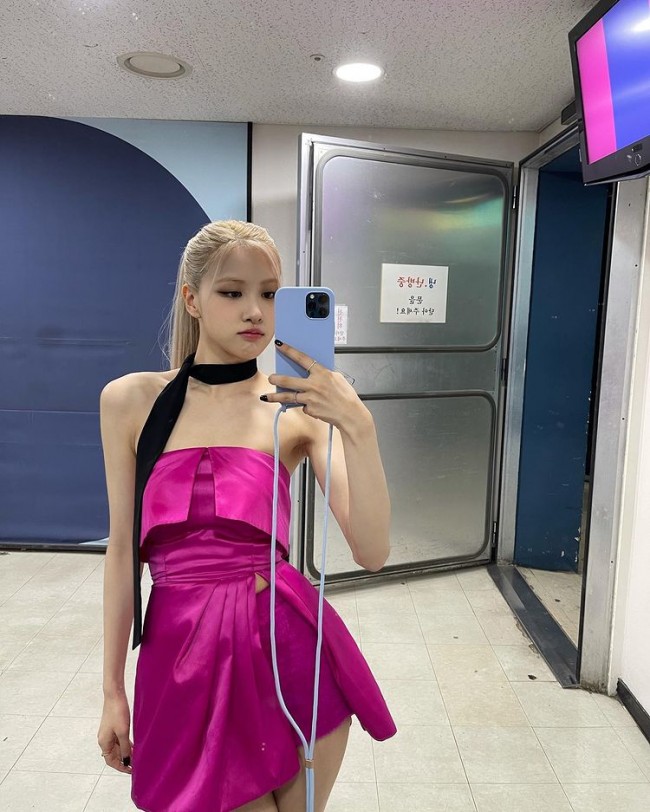 Most, if not all, BLINKs are fully aware that BLACKPINK Rosé is an ambassador for the cosmetic brand called Kiss Me, alongside Jisoo. The "GONE" hitmaker also signed a deal to endorse the "Perfect World Mobile," which is a game developed and distributed by Perfect World Entertainment. If that is not enough, the South Korean artist is also one of the faces of French luxury brand Yves Saint Laurent.

Though she just released her first set of solo tracks recently, BLACKPINK member Rose already started her solo activities in 2017 when she guested in the Korea variety show titled "King of Mask Singer." The "On the Ground" songstress even appeared in the "Fantastic Duo" show, which is another popular variety program in South Korea.

Rosé, alongside BLACKPINK co-members Jennie, Lisa, and Jisoo, earned a significant amount of money after the success of their debut album titled "Square One." Released in August 2016, the EP contained "Whistle" and "Boombayah," which instantly became worldwide hits. 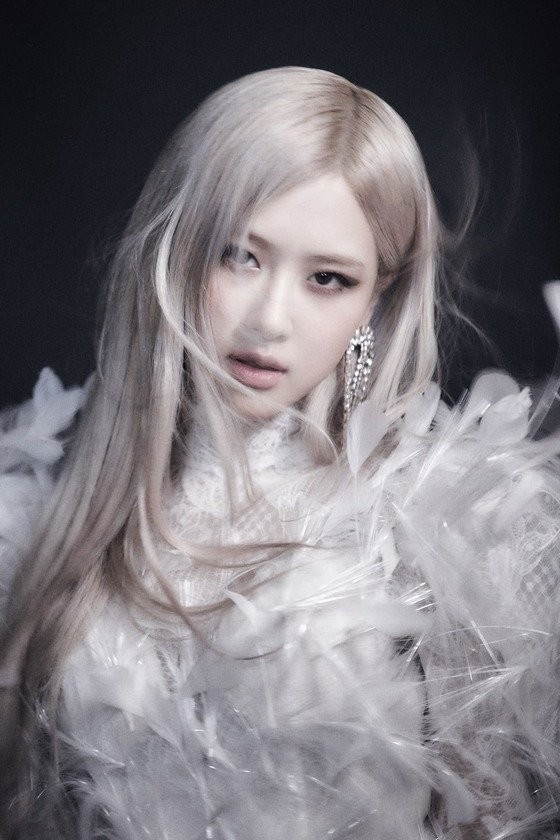 The all-female group continued its success with the release of "Square Two" in Nov. 2015. The EP included the chart-topping track called "Playing with Fire," which was sold more than 2.5 million times in South Korea. BLACKPINK soared higher when they released "Kill This Love" in April 2019 and sold over 250,000 physical copies in South Korea and more than 350,000 copies in China.

"The Album," which the is latest EP of BLACKPINK, did not fail too as it was able to sell more than 1.3 million copies both in South Korea and China. It also became an instant hit in the United States, selling more than 117,000 copies, and Japan, selling more than 32,400 copies. 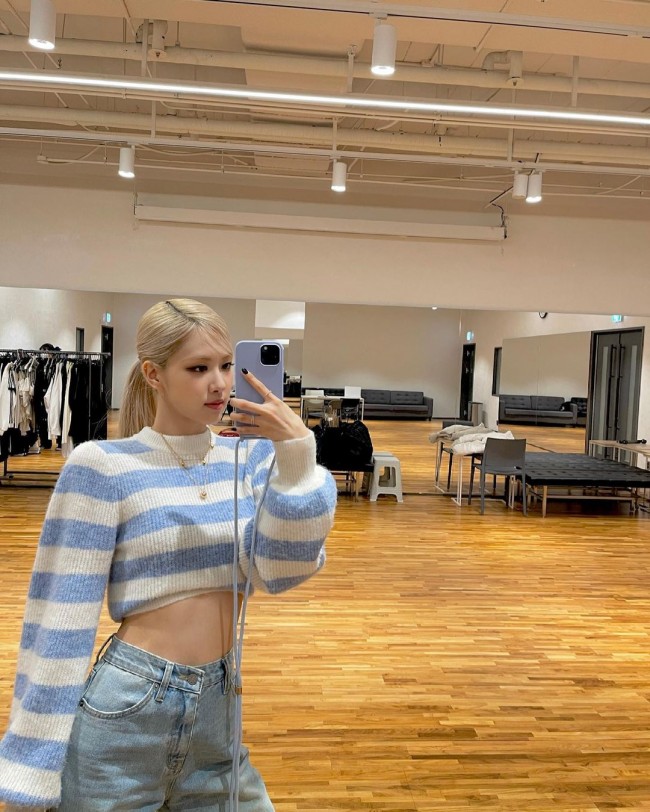 ALSO READ: BLACKPINK Rosé & Jennie, aespa, and More: These Acts Have the Most-Watched MVs in the First 24 Hours

Meanwhile, YG Entertainment proudly announced on Monday, March 15, that the presales of BLACKPINK Rosé's album has already exceeded the 500,000 mark. Reports have it that the EP already sold a total of 49,958 kit albums, 52,129 vinyl LPs, and more than 404,300 CD album copies.

The current statistics made BLACKPINK member Rosé the K-Pop female soloist with the most pre-sold album copies. This also suggests that the net worth of the K-pop singer could balloon in the coming months. The presales for the record-breaking "-R-" album would continue until March 16.

The official music video of "One the Ground" by BLACKPINK Rosé already garnered more than 73 million views in just 72 hours. It also got more than 6.6 million likes and 1.3 million comments. As of this writing, it remains the No. 1 trending video on YouTube.