K-Pop Radar is a chart that shows the weekly and monthly growth of numerous K-pop artists on various platforms. For the month of Feb. 2021, these are the female K-pop acts that gained the most YouTube subscribers.

BLACKPINK's Lisa is the Female Act Who Gained The Most Subscribers 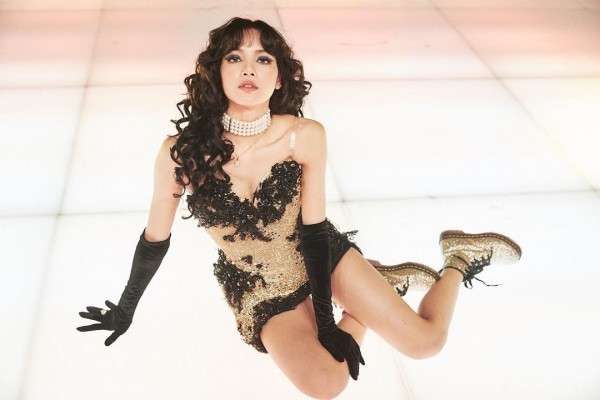 Besides dance videos, Lisa also shared film-styled vlogs of her and BLACKPINK abroad. 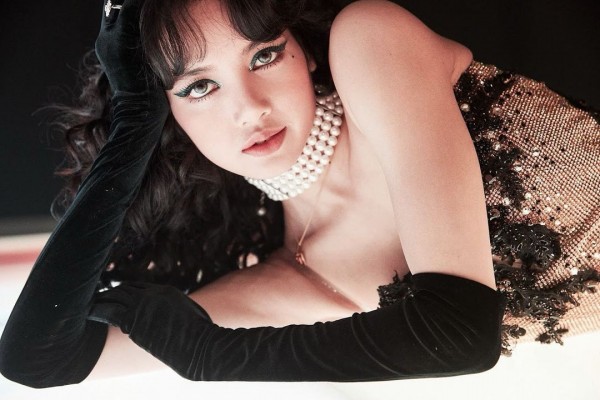 BLACKPINK is the Girl Group Who Gained the Most Subscribers 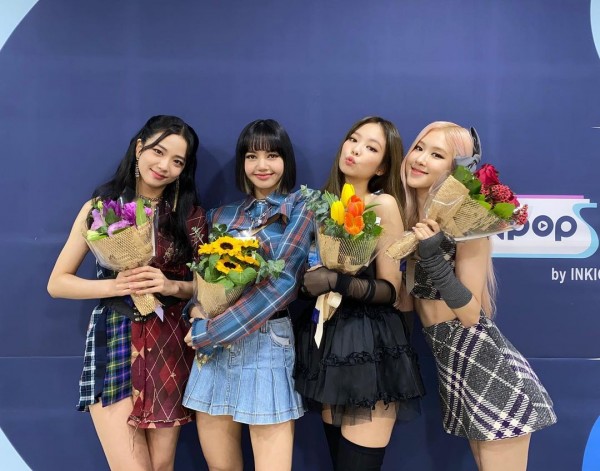 BLACKPINK currently has over 345 videos shared on their channel. Their most recent upload was posted on Mar. 16. The video is titled "ROSé - FIRST SINGLE ALBUM -R- MAKING FILM." The video shows the behind-the-scenes of the filming for BLACKPINK member Rosé's solo debut music video "On the Ground." 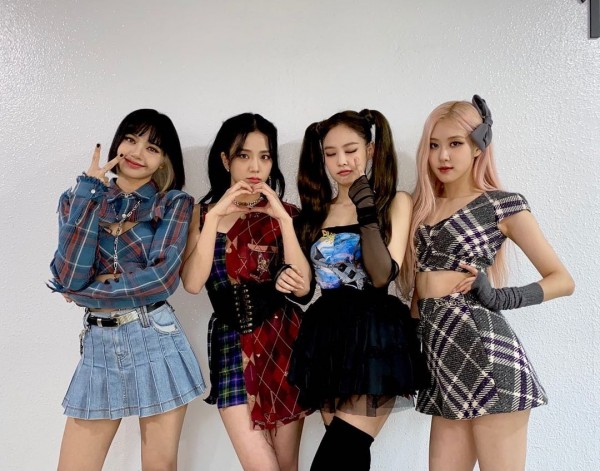 The TOP 50 Female Artists Who Gained the Most Subscribers on YouTube in Feb. 2021