Lizzy, a former member of After School, exposed a malicious commenter on her Instagram stories, who compared her previous group to SNSD and KARA.

In the afternoon of March 16, Orange Caramel and current actress Park Soo Young, initially known as Lizzy, gained attention for calmly responding to a malicious commenter who sent rude messages on her Instagram.

In particular, Lizzy uploaded screenshots of her conversation with a hater from their dms, wherein it started with the hater calling her out and making fun of her name that contained abusive language. In the first screenshot, Lizzy wrote a caption, "Kid, don't you have anything to do?" 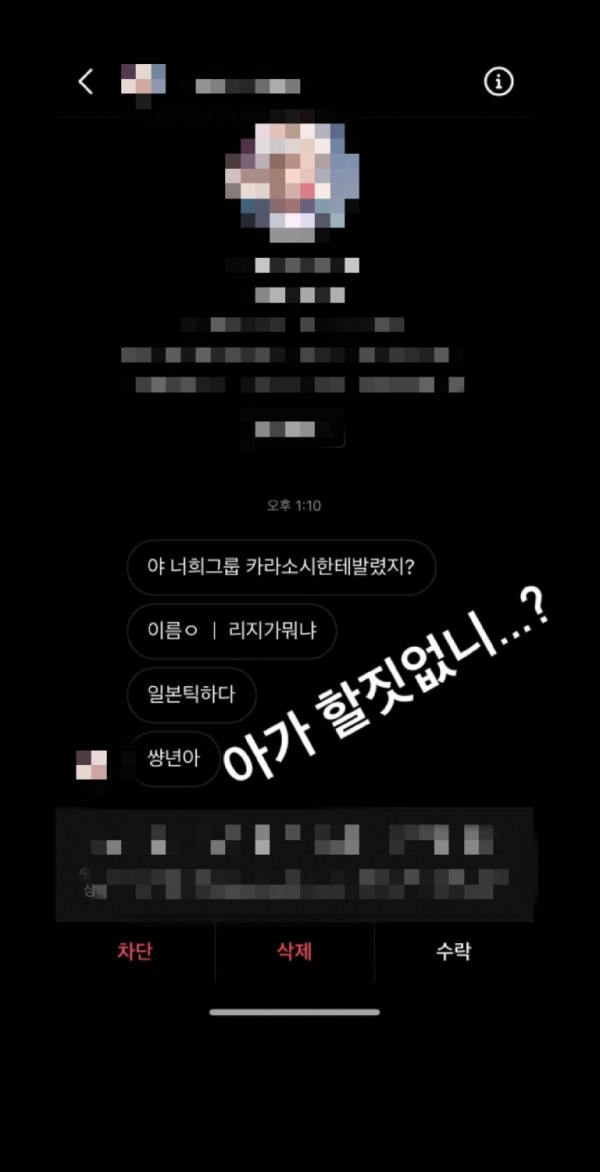 On her second screenshot, the female actress then showed how the hater bombarded her with harsh words, saying, "Isn't it? Your group got hit by KARA and Girls Generation (SNSD)," implying that After School was overshadowed by the two mentioned groups. 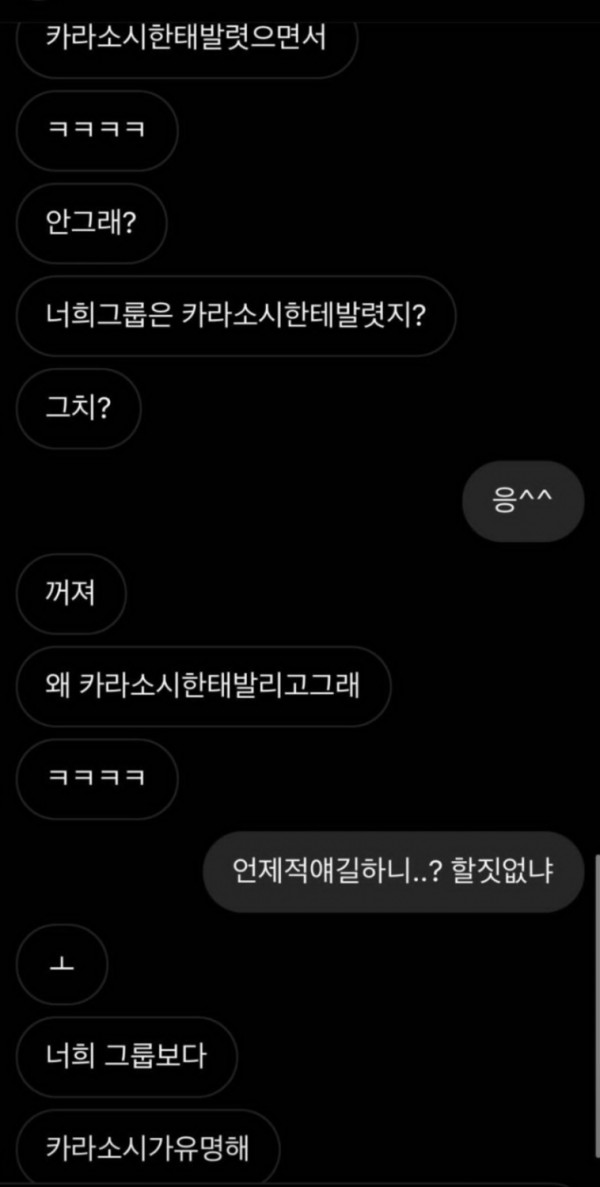 In context, After School debuted in 2009, just two years after the two mentioned girl groups, which were launched in 2007, and the three were known to be the leading girl groups of the K-pop second-gen era.

When Lizzy then responded, "Yes" the hater cursed her and asked her what's wrong with the groups. As a response, the singer-actress also imposed questions, asking, "Why are you messaging me, don't you have better things to do?"

In which the hater answered, "Compared to your groups, KARA and SNSD are more famous." 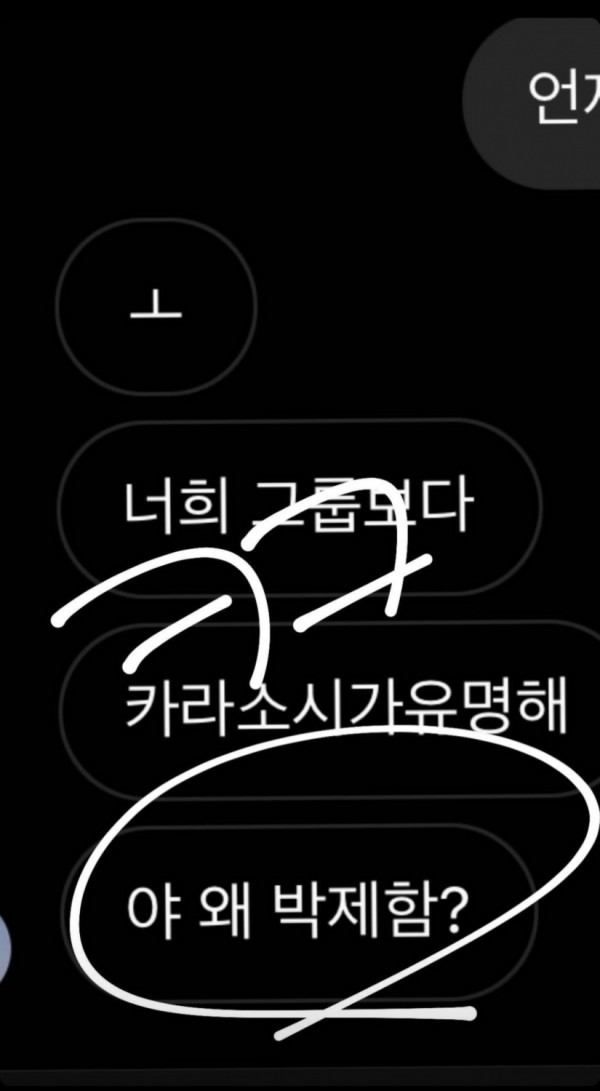 However, Lizzy remained calm and decided to publicly expose the malicious commenter." As expected, the hater left another message and said, "Why are you taking screenshots?" and as if she's teasing the hater, Lizzy left a "LOL" message in her last screenshot.

After School and Orange Caramel: Where are the Members Now?

Meanwhile, After School who debuted in 2009, captured K-pop enthusiasts' and netizens' attention for being a long-lived group with only one remaining member under their label, Pledis Entertainment.

Initially, the girl group debuted with six members, but since its concept is following the admission-graduation system, the group's lineup depends on the added and withdrawn members. In the history of After School, 11 members joined in total, but after years, only Nana was left after they decided to pursue their own careers.

Kahi, Jooyeon, UEE, Kaeun, along with Lizzy and Nana, became actresses while Jungah and Raina pursued their solo singer careers.

Meanwhile, Orange Caramel, a sub-unit of After School comprised of Nana, Lizzy, and Raina, didn't officially disband as well, and members are actually planning for their reunion, though it is still vague as of now due to their busy careers.

Lizzy, who changed her name to Park Soo Young, appeared in the tvN drama "Oh My Baby," which aired last year.

As for Raina, she marked the beginning of her new career by joining "Miss Back," a reality show that gives an opportunity for former K-pop female idols who slowly faded in the limelight to regain their fame.

Lastly, Nana is actively promoting as an actress as well, who is set to make her return on the small screen with " Oh My Ladylord!"

Read More: These 7 Female Idols Claim They Can't Gain Weight No Matter How Much They Eat