Numerous fans admire BLACKPINK member Jennie because of her outstanding skills in singing and dancing. The co-member of Lisa, Jisoo, and Rosé is also known for her fit figure.

So, how does Jennie keep herself fit and healthy despite the stressful environment that she and other BLACKPINK members are usually in? Keep on reading to know more about the "SOLO" hitmaker.

Most, if not all, BLINKs are aware of how all BLACKPINK members love to eat. Jennie, for one, does not care whatever she partakes as long as it is edible and safe.

Despite her fondness for food, Jennie does not worry about maintaining her figure since she also works out a lot. Just like a typical human being, the "Lovesick Girls" hitmaker eats a total of three meals daily - the usual breakfast, lunch, and dinner. 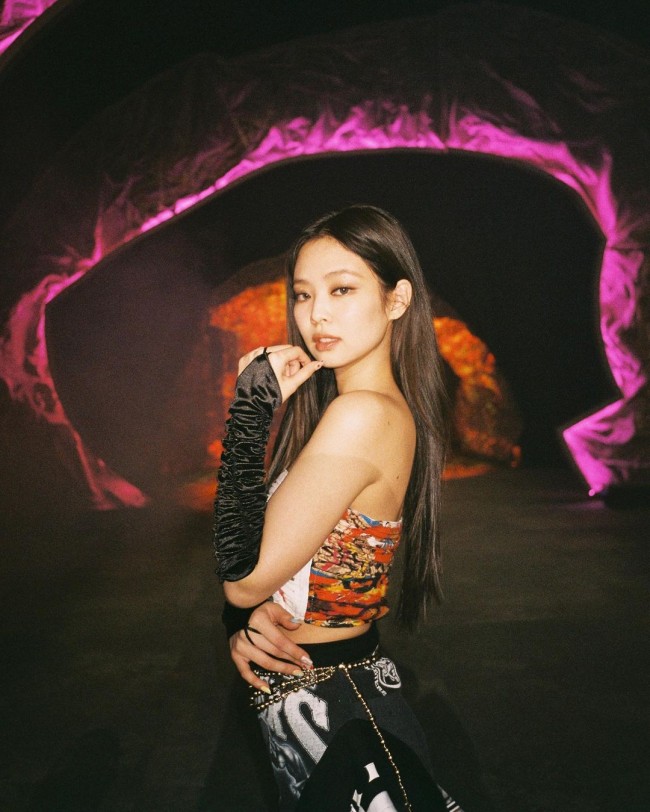 BLACKPINK Jennie, previously, revealed that she avoids salt and salty foods whenever she is promoting a brand or the group's music. The K-pop idol even shared that she loves to drink a lot of green and fresh juices when she is on tour and added that drinking an insane amount of water throughout the day can help maintain supple and hydrated skin.

Just like Jisoo, Jennie's diet secret is also paying attention to the portion size. The "Ice Cream" singer, however, outlined that she does it ever more seriously, adding that she remains loyal to sports and diet whether she is working or not.

BLACKPINK member Jennie, in a previous interview, shared that she does not mind eating oatmeal even if Jisoo, Lisa, and Rosé are already overwhelmed by food and desserts. The South Korean rapper divulged that she gets more disciplined whenever they are working; thus, she does not mind what her co-members eat.

In 2018, Jennie revealed that she consumes an avocado salad and drinks plenty of detox water every single day. The BLACKPINK member even shared that everyone could have a fun diet so long as they find the right pattern for themselves. She also said that she focuses more on losing weight by working out rather than following a certain diet. 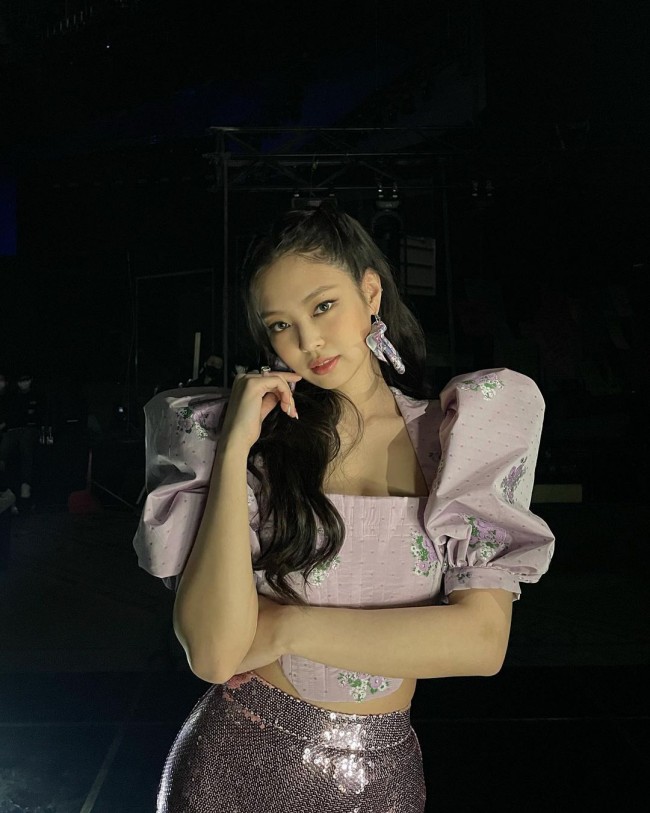 Meanwhile, Jennie looked so gorgeous in the April cover of the Harper's Bazaar magazine. The BLACKPINK member exuded beauty and powerful presence as she modeled the latest spring and summer collection of Chanel.

In an interview with the magazine, Jennie said that she felt a different sense of accomplishment and price when she creates new visuals with a brand. This, according to the BLACKPINK member, is something that she could not get whenever she works on music. 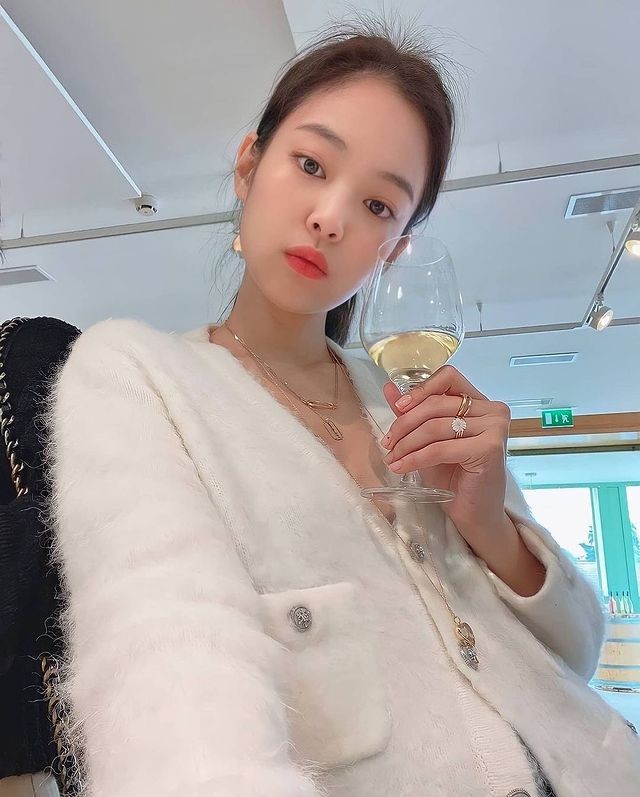 Jennie's latest snaps for the fashion magazine served as a tribute to the legendary stars from the La Nouvelle Vague (French New Wave) generation, which is said to be the inspiration of Chanel's new collection. The BLACKPINK member effortlessly posed while mimicking their facial expressions and poses.

The upcoming April issue of Harper's Bazaar magazine would hit the shelves soon. So, avid followers of BLACKPINK Jennie should stay tuned for the latest news and updates. 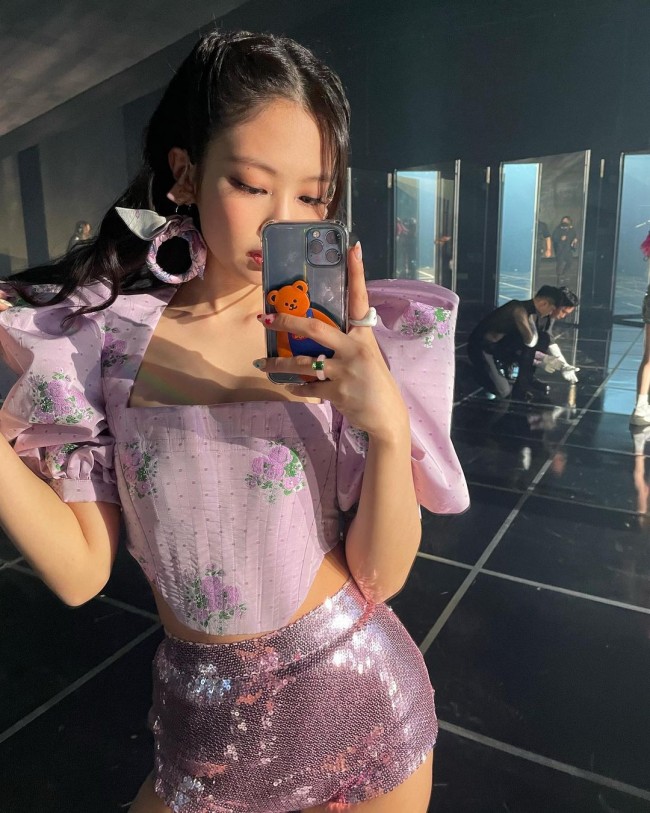