BLACKPINK Jisoo is named as one of the most beautiful K-pop artists today. Besides the fact that she is a member of the biggest female band in the world, the co-member of Jennie, Lisa and Rosé has been known for her flawless skin.

So, how does Jisoo maintain her clear and youthful skin amid the stressful environment she is usually in? Keep on reading to know more about the beauty secrets of this BLACKPINK member. 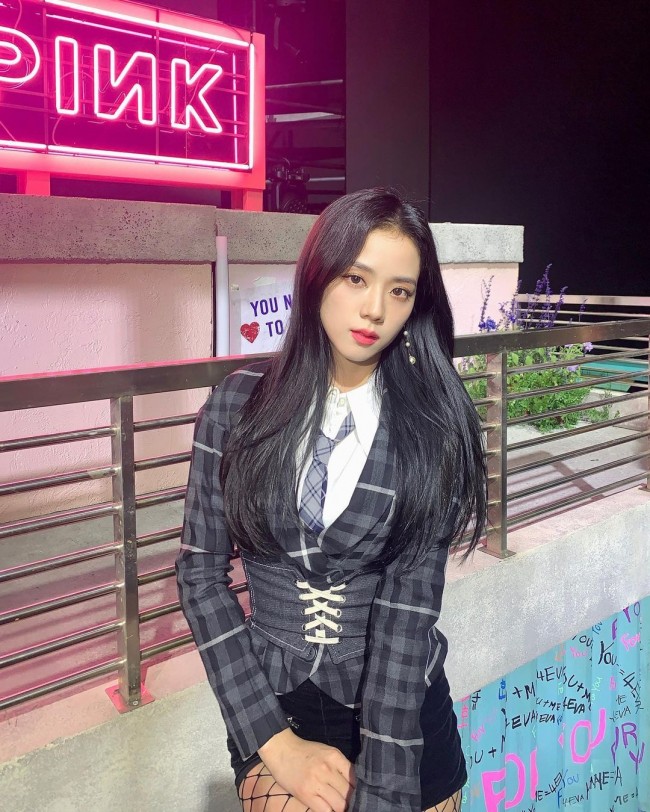 Jisoo has been very vocal about her being focused more on skincare than on makeup. The BLACKPINK member revealed she takes extra care of her skin because it is really dry. To address this problem, she uses facial masks about two to three times a day to keep her skin hydrated. 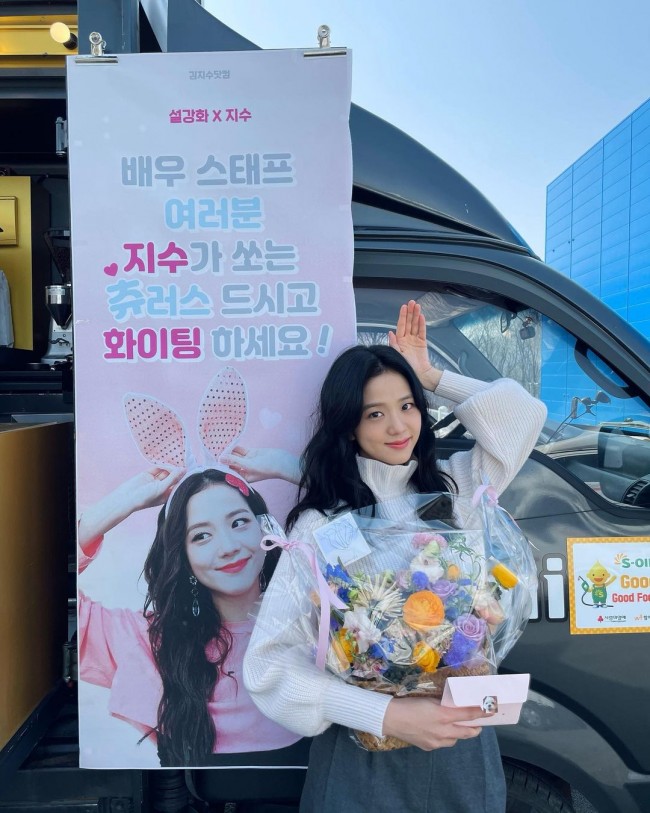 The "Lovesick Girls" singer, previously, revealed that her cosmetic bag contains a very small number of makeup products. BLACKPINK member Jisoo said she wants to keep of skin as clear as possible. This is why she does not use cosmetics as much as possible.

The "How You Like That" singer also gives importance to proper cleansing, which she considers as the most vital part of taking care of herself. BLACKPINK member Jisoo makes sure to remove all makeup and washes her face even after a fully loaded day.

Jisoo, alongside Jennie, Lisa, and Rose, is fond of eating chicken feet collagen soup as it helps firm skin. Aside from that, collagen-rich foods also aid in regaining the elasticity and bounce of the skin. Studies suggested that collagen is responsible for healthy joints. 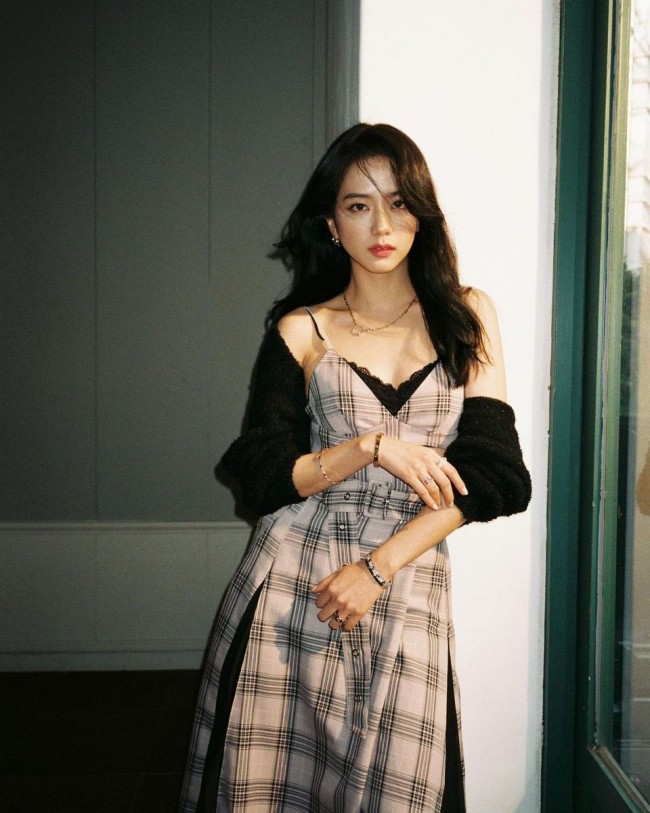 Meanwhile, devoted supporters of Jisoo claimed that YG Entertainment does not give the same importance to the idol compared to other members of BLACKPINK. Some BLINKs believe that Jisoo deserves so much more than what she is currently getting in terms of exposure and projects.

Because of this, avid followers of Jisoo trended the hashtag #YGRespectJisoo on Twitter. They demanded the agency to give equal importance to the BLACKPINK member similar to Jennie, Rosé, and Lisa.

YG Entertainment has not yet responded to the allegations being thrown by some BLINKs. However, if this continues, there is a possibility that more and more fans would turn on the agency - or worse, BLACKPINK - in the future. 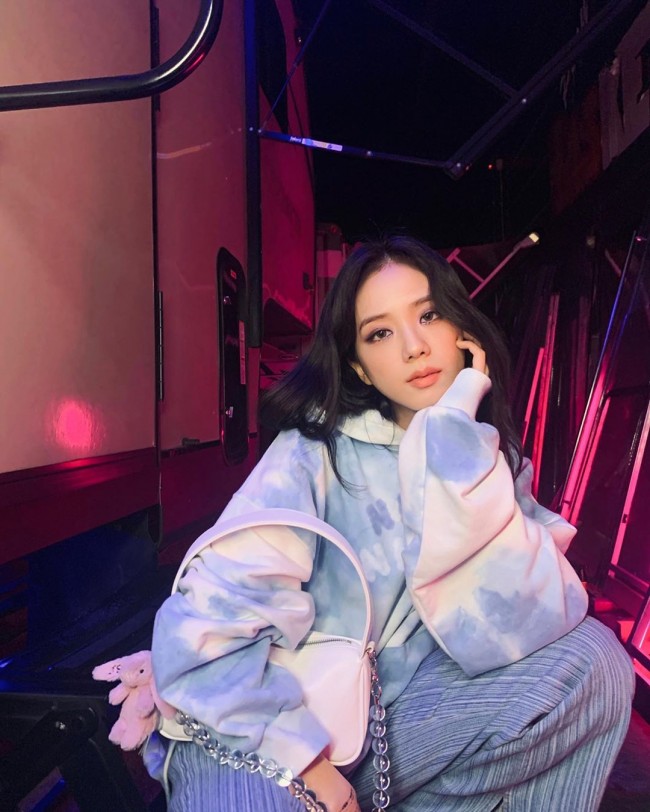 In other news, Jisoo was spotted on the set of "Snowdrop" in February. Many fans saw the BLACKPINK member at the Hapcheon Video Theme filming some scenes for her upcoming new drama series.

Reports claimed that Jisoo was seen sporting a beige skirt, a black short coat, and a red bag. Some fans even took snaps of the BLACKPINK member's chair with her name on it.

For starters, "Snowdrop" is set in 1987 and centers on a man who escaped from a North Korean political prison camp. Aside from BLACKPINK member Jisoo, other personalities to appear in the forthcoming series include Jung Hae In, Kim Hye Yoon, Jang Seung Jo, and Yoo In Na. 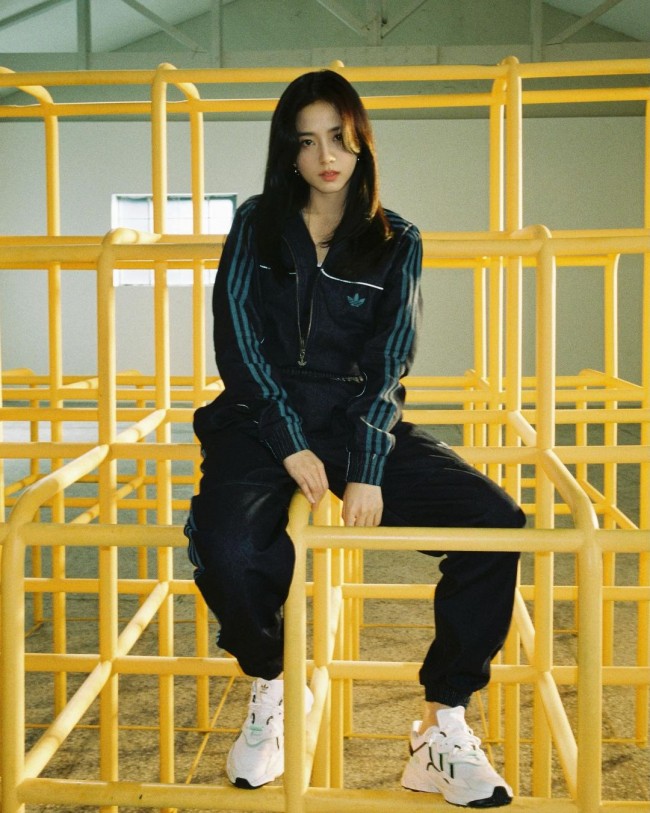