Ever since an edited compilation video showing Brave Girls' performances of their 2017 song "Rollin'" went viral in Korea, the song has been ranking on all major music charts in the country, and it has eventually taken the first positions. And recently, Minyoung, Yuna, Eunji, and Yujeong have achieved another major milestone with "Rollin'"!

ALSO READ: Brave Girls Joins BTS and BLACKPINK as the Only K-pop Group to Attain This Feat on MelOn 24Hits 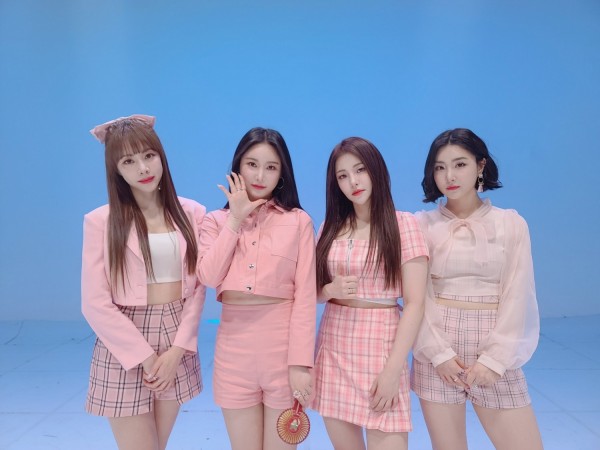 Not only is this Brave Girls' first perfect all-kill with "Rollin'", but" it is also their first-ever perfect all-kill since their debut. Moreover, it is the second song to reach the milestone this 2021 so far, with the first one being IU's "Celebrity" in January.

On March 18 at 6 p.m. KST, Brave Girls' "Rollin'" has achieved its 100th perfect all-kill, becoming the 11th K-pop song to hit the mark and the second girl group song to do so, after REFUND SISTER's "Don't Touch Me."

On March 20 at 2 a.m. KST, "Rollin'" reached 131 hours of perfect all-kill, surpassing the previous record by REFUND SISTERS' "Don't Touch Me" with 130 hours. Because of this, Brave Girls' "Rollin'" is now the girl group song with the longest perfect all-kills on Korean music charts. 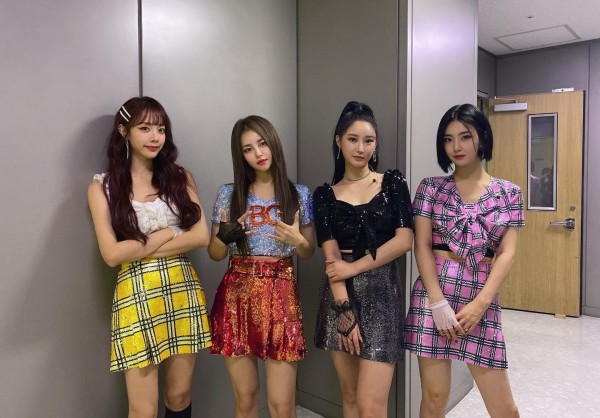 And as of writing, Brave Girls' 2017 track has 190 hours of perfect all-kill, becoming the sixth K-pop single with the most PAKs. Additionally, it is the only girl group song to reach this far, as well as the second track by a female K-pop artist to do so, following IU's "Celebrity" that had 462 PAKs.

Brave Girls' "Rollin'" continues to dominate the Korean music charts, so it is expected to keep attaining perfect all-kills in the coming days.

Meanwhile, Brave Girls has taken home another music show win with "Rollin." On the March 21 episode of SBS's "Inkigayo," "Rollin'" competed against BLACKPINK Rosé's "On the Ground" and SHINee's "Don't Call Me." The girl group ended up ranking first, Rosé' was second, and SHINee placed third.

This becomes Brave Girls' sixth music show win with "Rollin'," as well as their second win on SBS's "Inkigayo," with the first time being on March 14. 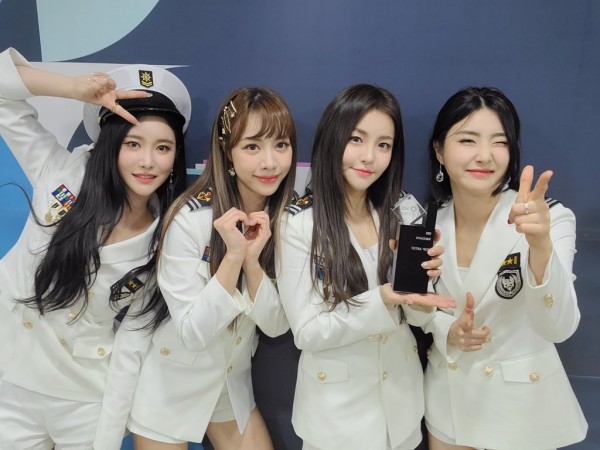 YOU MIGHT ALSO LIKE: BRAVE GIRLS, SHINee, ONF & More: These are the Most-Streamed K-pop Groups on Genie

Apart from "Rollin'," Brave Girls' "We Ride" is also doing well on Korean music charts. "We Ride" is the group's latest digital single, which was released in August 2020. It is their first release after two years since the launch of the new version of "Rollin'" in August 2018.