BLACKPINK member Rosé is, undeniably, one of the most successful K-Pop group members that launched a solo career in recent times. Besides her impressive singing and dancing skills, the "On the Ground" singer is also well-regarded for her fit and fab body figure.

So, how does Rosé maintain her slim body despite her love for food? Keep on reading to know more detail about the record-breaking BLACKPINK member. 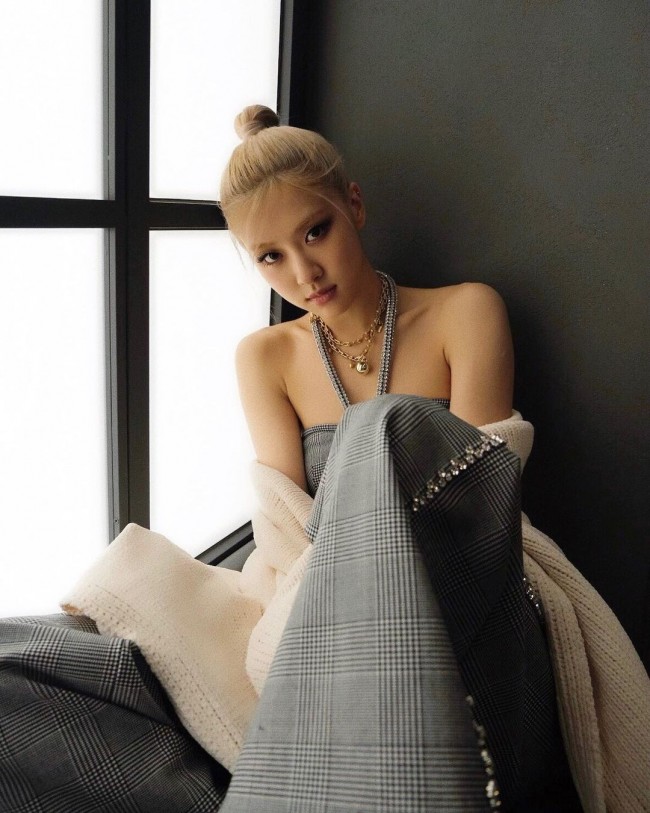 ALSO READ: BLACKPINK Jennie and Rosé, BTS J-Hope and More: These K-pop Idols Have the Most Popular Music Videos in 2021 so Far

Just like the other BLACKPINK members, Rosé also did not work out during the early days of their group. The South Korean singer, alongside her groupmates, consider their daily dancing practice and performances as their exercise.

BLACKPINK member Rosé believes that dancing helps improve her stamina and flexibility. This, according to reports, is one of the reasons why the "GONE" singer enjoys their two to three hours of dance practice with Jennie, Jisoo, and Lisa every day. 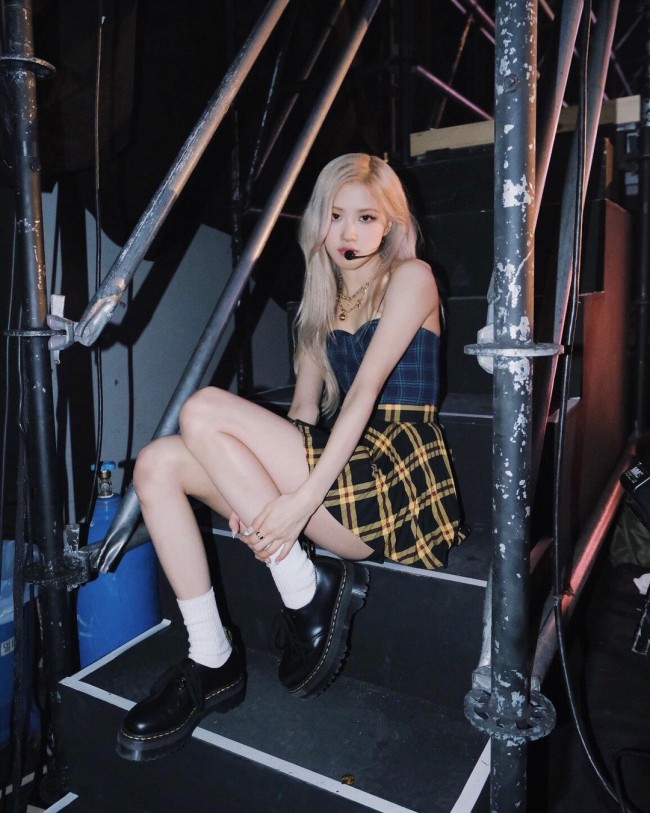 Aside from their dance rehearsals, BLACKPINK Rosé has, also develop an interest in Pilates. The "Lovesick Girls" singer, reportedly, goes to Pilates classes and workout on the Pilates machine, where she performs stretches with a medicine ball, whenever she has time. Rosé goes to her Pilates classes once every two days.

Studies claimed that Pilates can give a person a lot of health benefits. One advantage of performing this type of exercise is it creates strength without bulk. It also increases flexibility and develops core strength.

If that is not enough, Pilates improves posture as it trains the body to express itself with harmony and strength. Furthermore, it gets the circulation and breathing moving while invigorating the muscles and spine and overflows the body with all the good feelings one gets from exercising.

Of course, BLACKPINK member Rosé pairs her workout routine with a healthy diet for the best results. She also makes sure to eat fruits and vegetables to keep herself healthy amid the very stressful environments she is usually in. 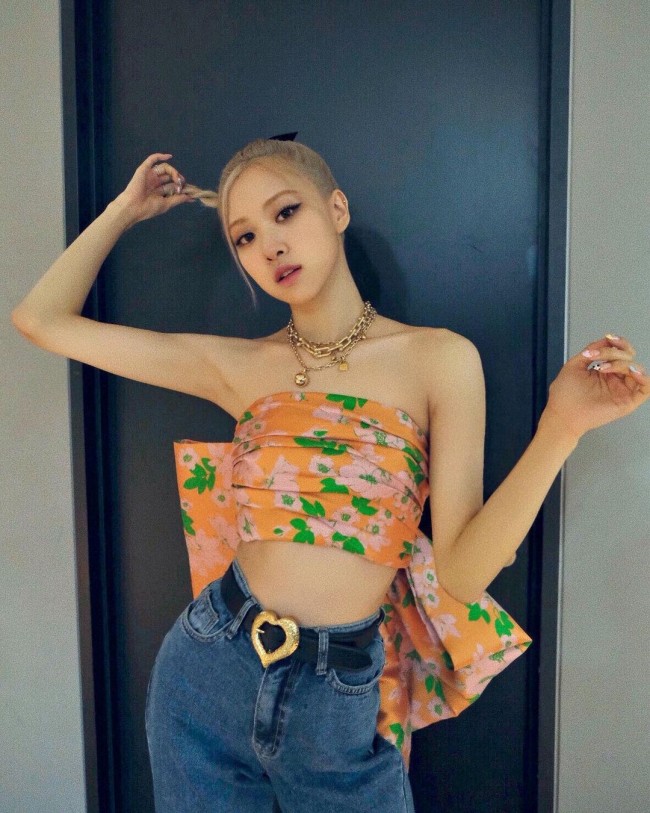 Meanwhile, BLACKPINK Rosé continues to break records after records with her chart-topping and trending solo track titled "On the Ground." Recently, the said track soared at the No. 1 spot on the Billboard Global Excl. U.S. Chart and Billboard Global 200 Chart. 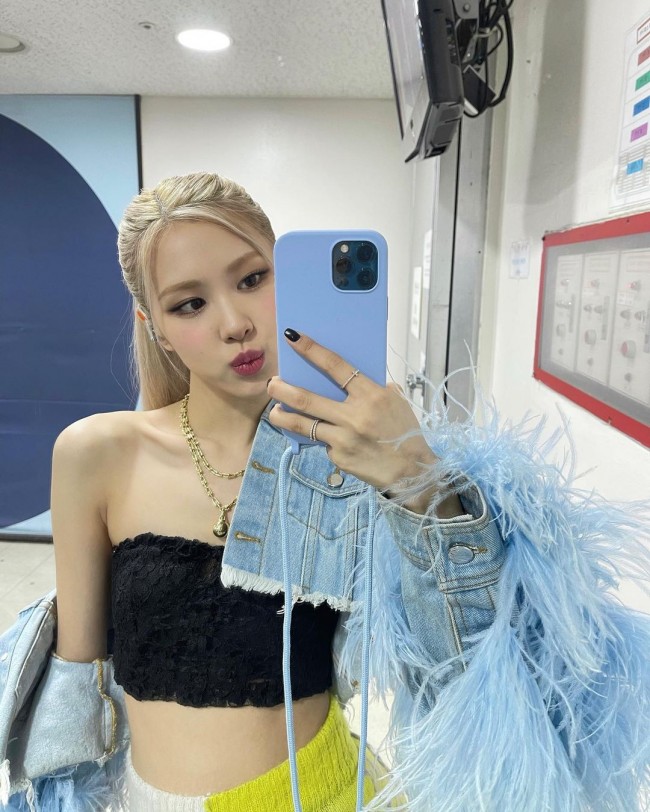 On YouTube, the official music video of "On the Ground" gathered more than 41.60 million views in its first 24 hours. This, according to reports, has set a new record on the popular online video streaming website for most views in a day by a solo South Korean artist.

The clip, as of this writing, has a total of 112,396,209 views, more than 7.4 million likes, and more than 1.5 million comments. "On the Ground" by BLACKPINK member Rosé is also, currently, the third trending video on YouTube. 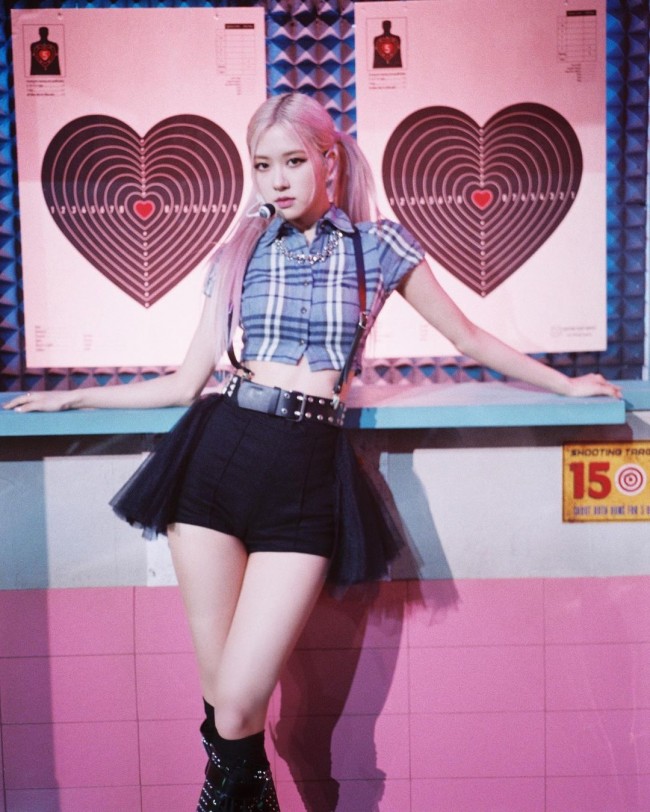