On the Mar. 19 episode of the JTBC show "Mysterious Record Shop," Super Junior member Kyuhyun recounted the time heartbreak the broke his heart the most. Keep on reading to read his story.

On the Friday, Mar. 19, airing of the JTBC show "Mysterious Record Shop," Super Junior member Kyuhyun appeared as a guest. During the show, Kyuhyun and the cast member of the show were listening to break-up songs. This prompted host Yoon Jong Shin to ask Kyuhyun if he has ever been dumped before. 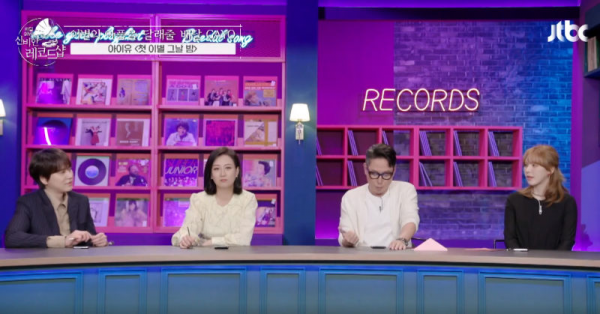 To everyone's surprise, Kyuhyun replied, "Yes, I have. There were times in my life where I got dumped."

ALSO READ: Kyuhyun Simply Replies to a Kid Who Asked Why Super Junior Members Turned from 13 to 9

This leads Yoon Jong Shin to ask, "Which method do you prefer getting dumped? In-person, through call, or via text?" 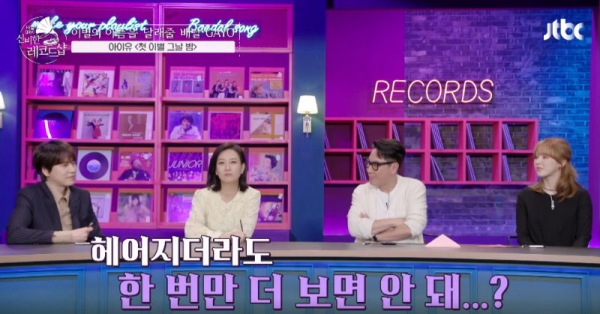 This question caused Kyuhyun to think for a moment before responding, "Well, I do think it is better to say those words in person rather than through calling or texting."

"Back in the day, most people broke up in person," Yoon Jong Shin stated. "It happens less nowadays, but breaking up in person was the norm when I was young."

When Kyuhyun heard this, Kyuhyun revealed he was initially dumped by his girlfriend over the phone in high school.

He said, "I was dumped by my girlfriend when I was in high school over the phone, but I really wanted to have a real conversation with her. I asked her if we could meet up, and we ended up meeting up with each other. But in my experience, breaking up in person makes you feel even sadder. I felt extremely devastated that time."

To answer Yoon Jong Shin's question, Kyuhyun responded with an awkward smile, "That is why I feel like break up over the phone is better in a way." 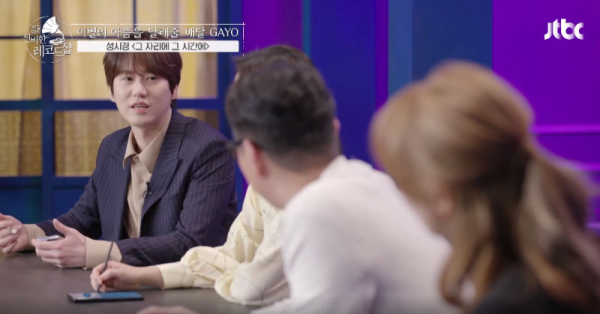 Have you ever been broken up with? Do you think it is better to break-up in person or over the phone? Tell us in the comments below!

On Mar. 16, SM Entertainment dropped Super Junior's tenth studio album, "The Renaissance." The album was released to celebrate their 15th anniversary, with a pre-release single titled "The Melody" released on Nov. 6, 2020. 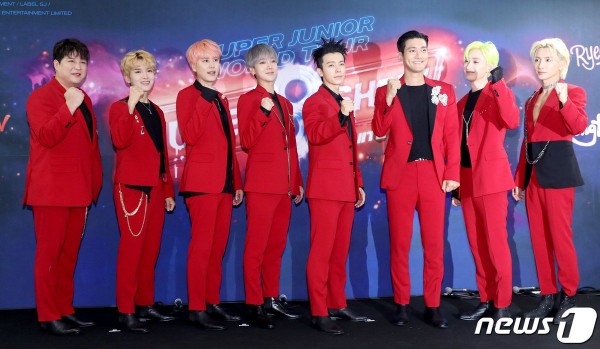 ALSO READ: Super Junior Issues a Total of 13 Versions of New Album 'The Renaissance' for Pre-Orders

"The Renaissance" was originally meant to be released on Dec. 2020 but was later delayed to Jan. 2021 to improve the album's quality. On Jan. 8, however, SM Entertainment announced the album would be delayed once more to Feb. 6. On Feb. 1, SM Entertainment delayed the release of the album a final time, to Mar. 16.