On March 17, Super Junior members Yesung, Kyuhyun, and Ryeowook appeared on the latest video titled "Kids Review Super Junior's Career" uploaded to the "odg" YouTube channel. During the introduction, Kyuhyun answered briefly to a child who asked why Super Junior only now has nine members, from being 13.

They began with their first song "Twins (Knock Out), which came out in November 2005, up to their album last year "Time Slip." At that time, Super Junior's new album "The Renaissance" was yet to be released. 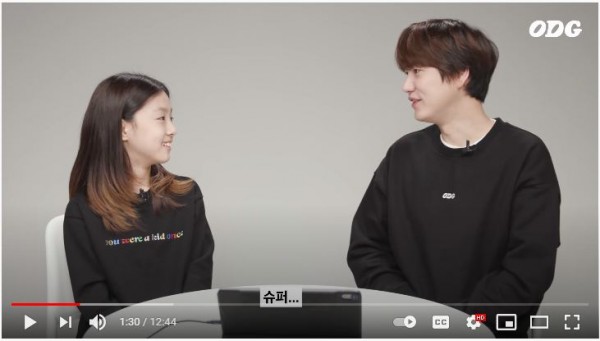 The kid who sat down with Super Junior Kyuhyun was Na Ha Eun (11 years old). As soon as she saw the male idol, she quickly recognized him as Kyuhyun, although she was uncertain what his profession is.

Ha Eun first asked what she should call him, to which the singer said she can call him "oppa," but the kid said that she will call him "uncle," making Kyuhyun laugh. 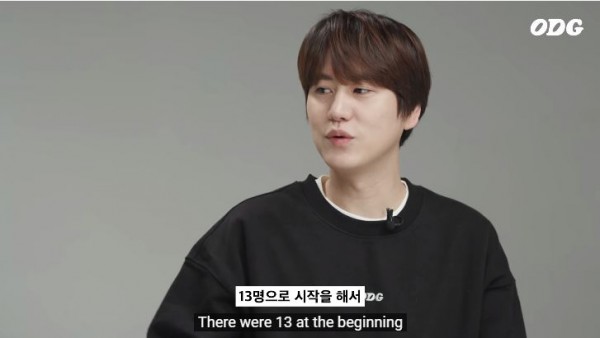 Super Junior Kyuhyun also clarified he is an idol after the kid guessed he was a variety entertainer. The 11-year-old girl then asked how many members there were in the group.

Kyuhyun answered, "There were 13 at the beginning, now there are nine."

In shock, the kid asked why, causing the idol to think about what to say before briefly replying, "It's complicated."

How Did Super Junior Members Turn from 13 to 9?

The boy group gained international recognition after the release of their best-selling song "Sorry, Sorry" in 2009. In the same year, Han Geng filed a lawsuit against SM Entertainment as he was unsatisfied with contract length and terms and salary.

After a year, the court ruled in favor of Han Geng, and he officially left the group in September 2011. 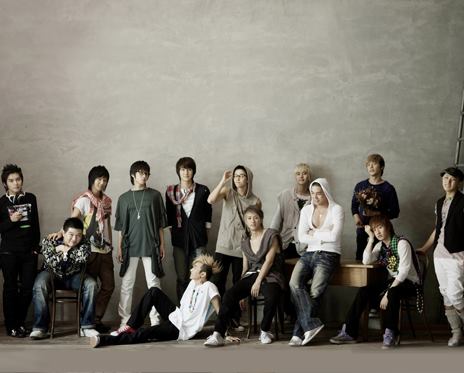 Also in that same year, Super Junior Kibum took a temporary break from group activities to pursue his acting career, while Kangin was charged with "driving under the Influence" and hit-and-run- after smashing into a parked taxi carrying three passengers.

Following this, he announced his hiatus to complete his two-year military service and rejoined the band afterward.

In August 2015, Kibum announced his departure from Super Junior and SM Entertainment.

In January this year, he revealed the reasons for leaving in a YouTube segment with his former bandmate Heechul. He shared that he voluntarily left the group to focus on acting.

In July 2019, Kangin also parted ways with Super Junior, although he will maintain his contract with SM Entertainment and Label SJ.

YOU MIGHT ALSO LIKE: Super Junior Heechul Reveals the Reason Why the Release of 'The Renaissance' Album was Postponed

Meanwhile, Sungmin has not left the group, although he is on hiatus since 2015. Besides his military service, the reason for his inactivity is because he was criticized for mishandling the announcement of his marriage with actress Kim Sa Eun. And so Korean fans announced that they would boycott Super Junior's activities if Sungmin would rejoin the group.