GOT7 Jinyoung collected Ahgases' hearts with his mini-music session on his Instagram Live broadcast! From Pink Sweats 'At My Worst," the idol also serenaded his fans with various tracks including their song, "Encore."

On March 25, #Jinyoung trended on the web and captivated K-pop enthusiasts' hearts with his sweet vocals and song covers!

In the live broadcast, the GOT7 member also talked about his solo career plans and shared what the members are up to.

Jinyoung, a vocalist of K-pop group GOT7, interacted with his fans and the group's fandom Ahgase as he turned on an Instagram Live broadcast. According to the idol-actor, it was his rest day; thus, he came to the studio with Distract.

Fans also expressed their curiosity about his solo career now that he has parted ways from JYP Entertainment.

As Jinyoung who signed with BH Entertainment is recently preparing for his acting projects, he affirmed his fans that he will continue to sing and revealed that he actually decided to work with some songs.

The idol went on that due to the coronavirus, GOT7 members weren't able to perform in front of their fans due to social distancing restrictions, and this is the reason why Jinyoung decided to sing for their supporters from time to time through live broadcasts.

During the live stream, the male idol picked his guitar and started playing it for Ahgases. Indeed, the heartthrob flaunted his unrelenting vocals, making fans' hearts throb as he serenades them with Pink Sweats' "At My Worst."

And it seems like K-pop fans aren't the only ones whipped for  Jinyoung's cover as even Warner Music Asia accounts retweeted his videos - Philippines, Vietnam, and Thailand!

Fans are now wondering if this has something to do with Jinyoung's solo singing career.

Will GOT7 Jinyoung Promote as a Solo Artist as Well? Here's His Response 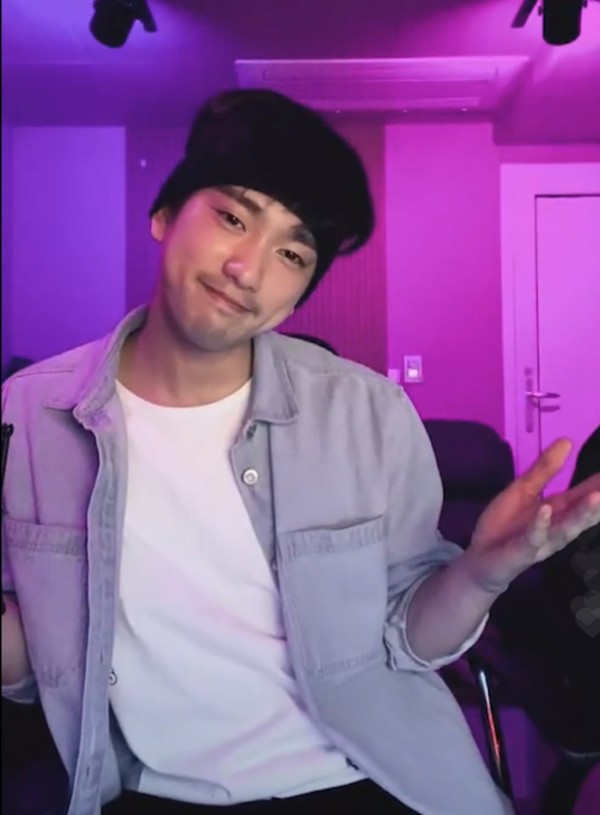 In the broadcast, Jinyoung also talked about the other GOT7 members and revealed whether he has solo plans or not.

When asked what he's up to, he responded, "My life is super busy, and rest time is seldom, but I'm happy."

He added, "These days, the boys (GOT7) are busy on their own as well. Youngjae has a musical, too."

As for solo plans, Jinyoung responded, "No, no any plan. Sorry," expressing that he's not going to release any solo music - for now.

But the male idol is positive in working on his future music, mentioning his desire to work on a duet. (Who do you think Jinyoung should have a duet with?) 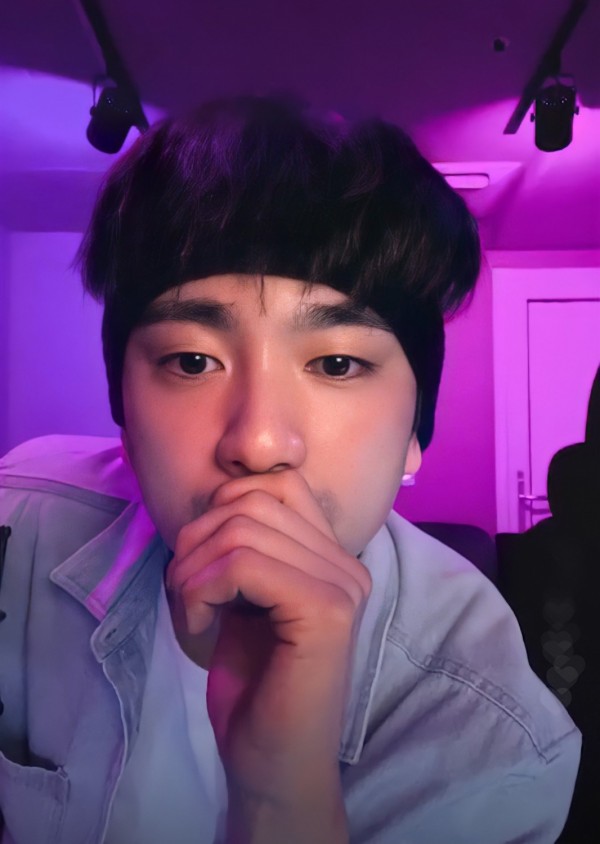 Meanwhile, Jinyoung is currently busy with his upcoming comeback as an actor in tvN's upcoming drama, "The Devil's Justice."

GOT7 Jinyoung will play the role of Kim Ga-on, a rookie judge who was able to achieve his position despite his painful past. The drama is expected to air in the second half of 2021.