BLACKPINK continues to break records in several online music charts and streaming platforms worldwide. On Sunday, March 18, it was revealed that Jennie, Lisa, Jisoo and Rosé have made another huge milestone on YouTube Music. Keep on reading to more details about the latest feat of the world's biggest all-female band.

Reports have it that BLACKPINK has earned more than 2.52 billion streams on YouTube Music in 2021 so far. The South Korean all-female group has been doing well in the said online streaming platform in recent weeks. 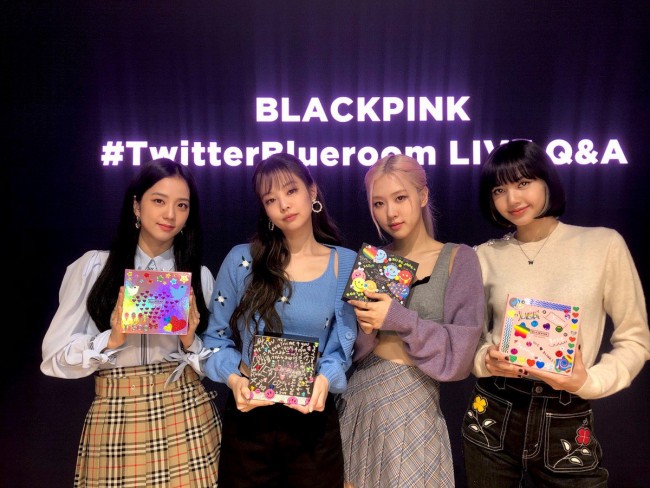 Other BLACKPINK music videos that made it to the top 10 list, this week, include "BOOMBAYAH" with more than 37 million streams, "Ice Cream" with 31.4 million streams, "As If It's Your Last" with 30.1 million streams and "WHISTLE" with a total of 22.1 million streams. According to YouTube Music Chart, the most viewers came from Indonesia, Philippines, India, Thailand, Vietnam, Mexico, Brazil, United States, Turkey and South Korea.

So far, in the last three months, "How You Like That" amassed the most streams, totaling to 356 million as of this writing. "Kill This Love" and "Pretty Savage," then, followed on the second and third spots with more than 201 million streams and 196 million streams, respectively. "Lovesick Girls" and "DDU-DU DDU-DU" completed the top 5 list with 192 million total streams as of press time. 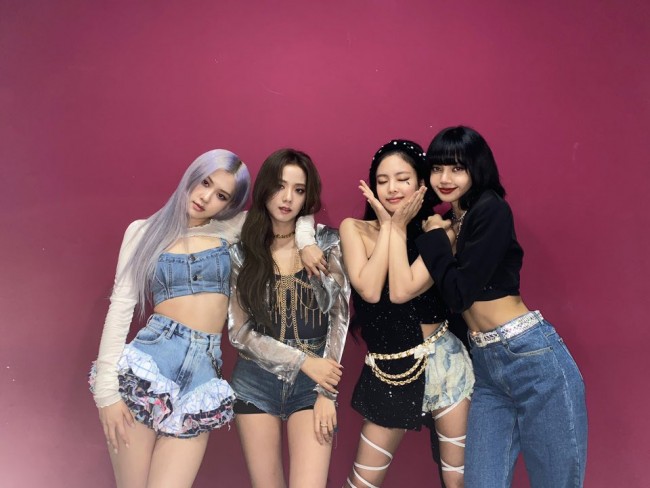 Meanwhile, BLACKPINK broke another record, recently, on Spotify. The popular online music streaming platform named Jennie, Jisoo, Rosé and Lisa as the most streamed female group after they amassed a total of 555 million streams as of late. 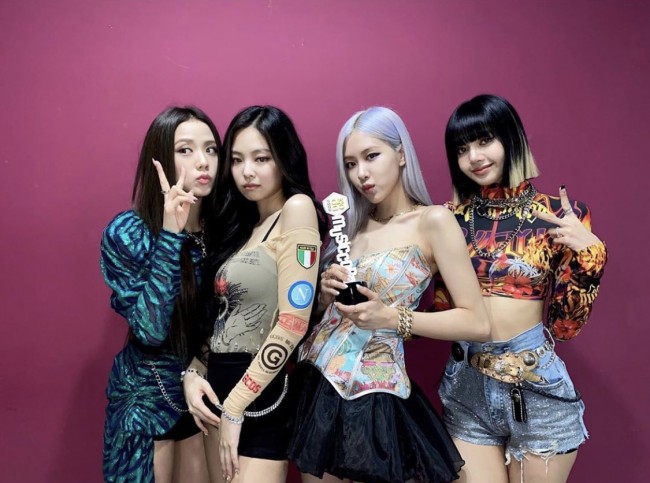 In March 2021 alone, BLACKPINK collected more than 152 million streams. All in all, as of March 24, the YG Entertainment-formed group already generated more than 4.866 billion streams on the popular music streaming platform.

The group has also been doing well in Gaon. As a matter of fact, "Lovesick Girls" by BLACKPINK already spent a total of 22 weeks in the Gaon Weekly Streaming Chart Top 10. "DDU-DU DDU-DU," on the other hand, has been reappearing on the said tally for almost 15 weeks already. These records just made BLACKPINK as the longest charting girl group on the Gaon Streaming Chart Top 10. 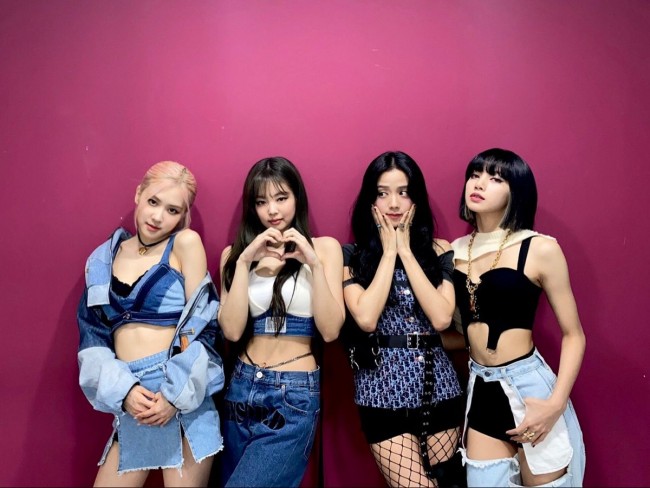