BTS V's favorite book, which had a Japanese version published recently, has become a bestseller in Japan only three days after it was issued. This proves that Kim Taehyung (V's real name) has become one of the most influential idols these days.

In an interview in December last year, BTS V shared that his most recent favorite book is "I'm home but I still want to go home," which was written by Kwon Rabin. This book contains a lot of messages, along with illustrations, which bring comfort to the readers who are dealing with emptiness, loneliness, and heartbreak.

ALSO READ: BTS V Praises His Father's Visual and Personality + Confesses His Dream to Become Like His Dad

The book was first published in Korea, and the author, in fact, learned about the idol reading his work. And so, Kwon Rabin expressed his gratitude to Kim Taehyung (V's real name) via Instagram story. Along with a screenshot of V's interview, Rabin wrote, "I'm grateful and honored. You having the book in your possession is itself an honor. Just shine."

On March 22, the Japanese version of "I'm home but I still want to go home" was released in Japan. According to K Plaza, a media dealing with Hallyu culture on March 29, the book ranked first on the list of Amazon Japan's bestsellers just three days after it was published in the country.

On March 25, the book was No. 1 under Amazon Japan's "Foreign Essays" category. It also placed sixth in the essay category, and No. 86 overall in the list of all genres published in Japanese.

A local media stated that Japanese fans were looking forward to the publication of a book that BTS V read and quickly became a hot topic. "As soon as it was published, it became a bestseller and in demand in Japan," they added. 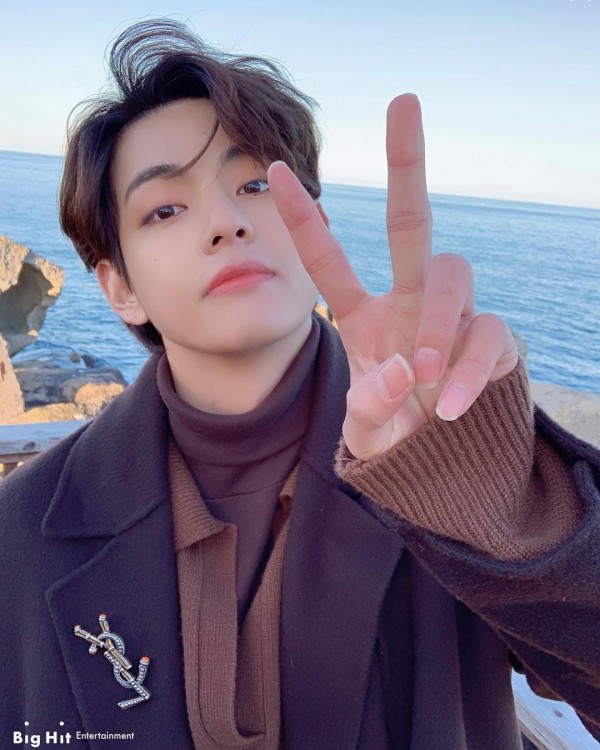 BTS V's Other Favorite Book, "The Power of Words," Expected to See a Surge in Sales Again

Apart from Kwon Rabin's "I'm home but I still want to go home," another favorite book that BTS V recommended in early 2019 has also attracted a lot of attention in Japan recently and it is expected to become a bestseller in the country for the second time, as per K Plaza.

This book is titled "The Power of Words" and written by Shin Do Hyun and Yoon Naru. It touches on the eight different stages of enhancing your speaking skills from basic to advance. It makes use of Eastern and Western classics and thinkers to help readers speak better. 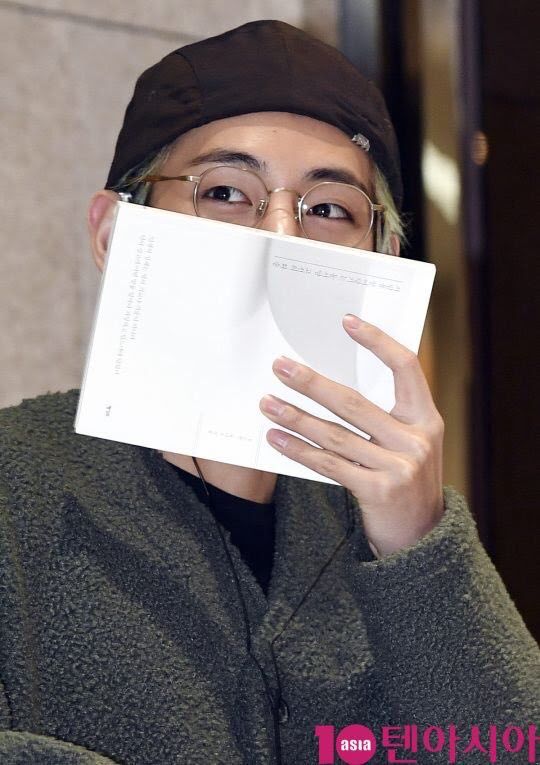 In March 2019, BTS V was spotted holding this book. It became so famous at that time that several booksellers started to promote it as BTS V's book. And because of the sudden increase in sales, "The Power of Words" entered the best-sellers list in Korea.

In April 2020, a Japanese version of BTS V's other favorite book, "The Power of Words," was published. To no surprise, the book remarkably saw a rise in sales and ranked on multiple best-selling lists in Japan shortly after it was released. In particular, the book ranked No. 1 on Amazon Japan and No. 3 on Rakuten.