People have discovered just how much this "Penthouse" actress resembles MAMAMOO member Moonbyul, and it's driving people crazy!

Nowadays, South Korean actress Han Ji Hyun is gaining a lot of attention from the public due to her role in the famous ongoing drama "The Penthouse 2: War in Life." As people kept watching the drama, many started to think that Han Ji Hyun resembled another famous celebrity in the entertainment scene. 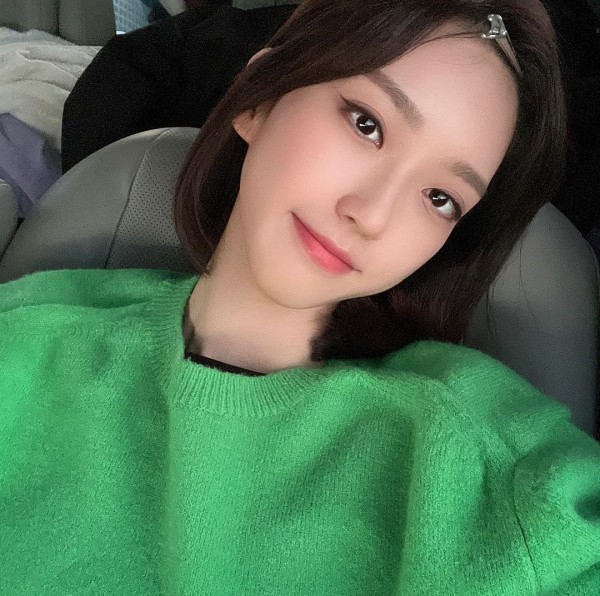 After scratching their heads and mulling over which celebrity she resembled, one fan was able to pin-point just who her look-alike is...and it is MAMAMOO member Moonbyul! 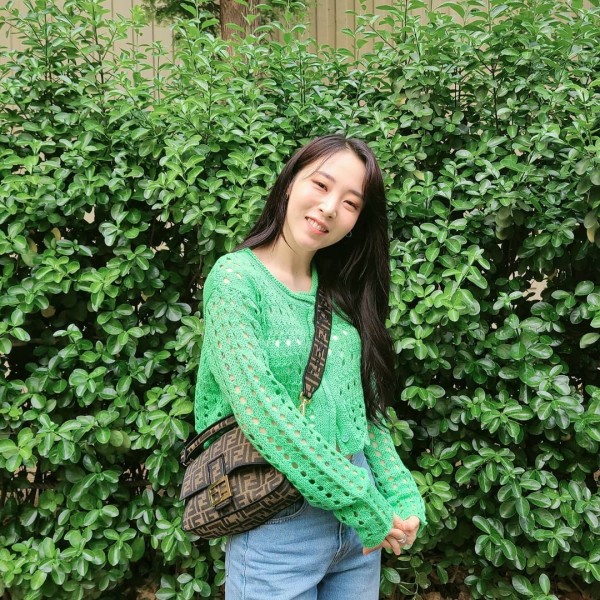 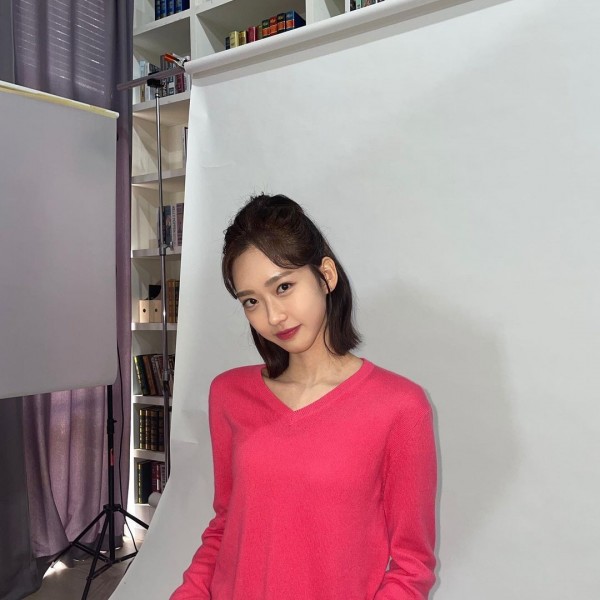 Many people freaked out when they saw how much Han Ji Hyun looks like. Fans left comments on the post, such as, "Wow! They really do look similar!" Another user said, "They look so much alike, they could pass off as twins!" 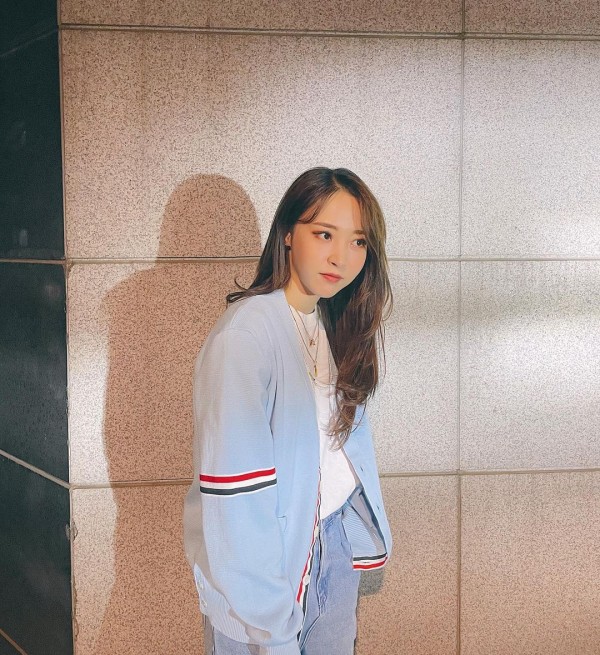 Do you think they look alike? Tell us in the comments below!

On Mar. 20, MAMAMOO's label, RBW, revealed that Hwasa had renewed her exclusive contract with the company. They stated that they have been working together for a long time and have built trust with both parties. RBW expressed their plans to fully support Hwasa's activities with MAMAMOO and her solo career.

RBW additionally revealed that they are still discussing contract renewals with Wheein. The company stresses that MAMAMOO will not disband. They ask for people to continue supporting and keeping their interest in the talented girl group, MAMAMOO. 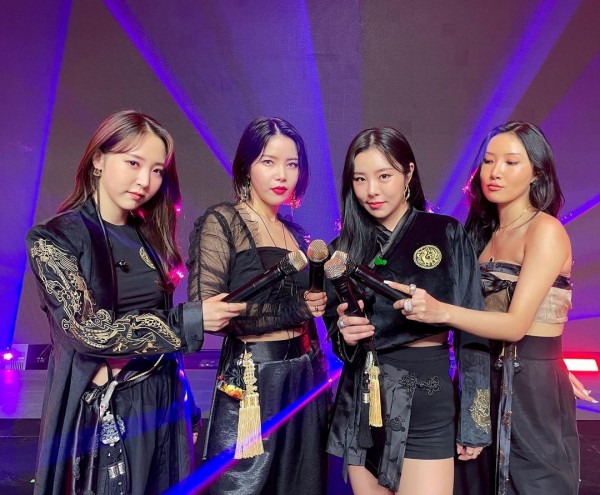 On Jan. 22, 2021, MAMAMOO members Solar and Moonbyl renewed their exclusive contracts with RBW.

On Oct. 2020, MAMAMOO announced their would release their tenth mini-album, "Travel," on Nov. 3. Ahead of the mini-album's release, MAMAMOO dropped the pre-release single "Dingga" on Oct. 20. "Dingga" peaked at number seven on the Gaon Digital Chart, number five on the Billboard Korea K-Pop Hot 100 chart, and number eight on the World Digital Song Sales Chart.

On Sept. 2020, MAMAMOO dropped the promotional single "Wanna Be Myself." The single was released in collaboration with Andar. 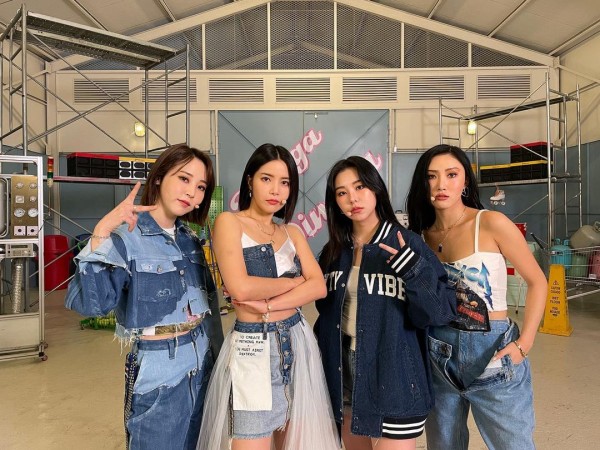