Lee Kyu Tak selected these five K-pop groups due to their potential to become the second BTS or BLACKPINK, but they are undervalued in the music industry despite their immense skills.

Unlike in the 1990s, when co-ed groups were common and popular, it is rare to find a co-ed group in the industry now. Why? Because it is easier to secure a solid fanbase if the group is solely males or females.

This is why KARD, a four-member co-ed group with two men and two women who debuted in 2017, is so refreshing. KARD is under DSP Media, a company that was considered the rival of SM Entertainment at its peak. 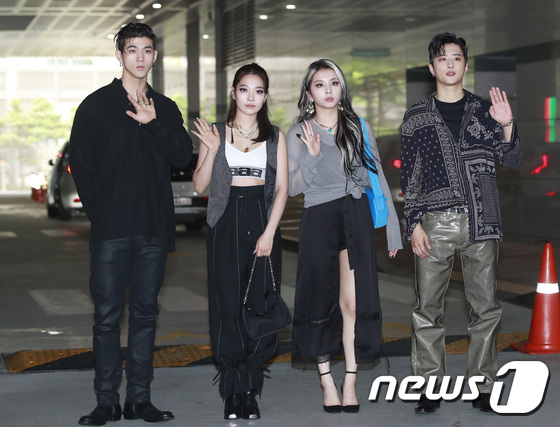 KARD's music style is based on moombahton and Latin pop, which is slightly different from the current K-pop trends. KARD stands out with their intense and heavy rhythms that excite fans, and KARD's style is perfecly showed in their 2019 song "Bomb Bomb."

However, as they deviate from the mainstream K-pop sound, they tend to go under the radar in their home country. However, KARD has received a hot response in South America.

Weki Meki, Dreamcatcher, and More: These are the K-Pop Girl Groups That Deserve Reverse Runs, According to a South Korean Professor and K-Pop Expert

The first female K-pop group mentioned by Professor Lee Kyu Tak is Weki Meki, an eight-member group that debuted in 2017 that is known as being the group of Choi Yoojung and Kim Doyeon, two former I.O.I members.

Compared to the two mentioned idols who are active in entertainment programs, the group's overall popularity is low.

One song by Weki Meki that deserves a reverse run is their 2019 song "Picky Picky," a song that is both cheerful and bold that could attract the younger generation with its catchy lyrics.

With its ear-worm lyrics and easy-to-remember melody, "Picky Picky" is a song that can easily get stuck in someone's head.

The next female K-pop group that deserves a reverse run is ELRIS, a group that debuted in 2017 with five-members and now operates as a seven-member group. ELRIS is the group of Kim Sohee, a former runner-up of "K-Pop Star 6: The Last Chance." 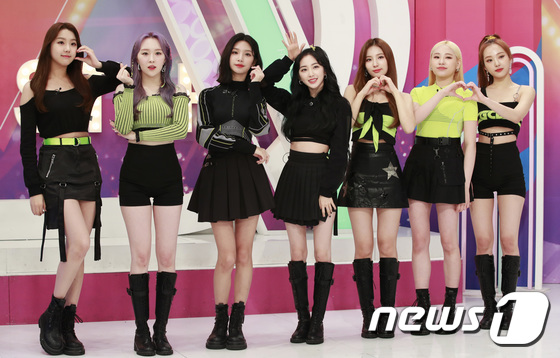 ELRIS debuted with the song "Our First," a hopeful song with a bright melody. ELRIS is a group with a cheerful and lively image.

Arguably the most famous group on the list is Dreamcatcher, a seven-member group that debuted in 2017. Dreamcatcher is known for being a rock K-pop group with unique fashion choices and stage performances.

Dreamcatcher has gained a huge fanbase internationally but is still relatively unknown in South Korea. 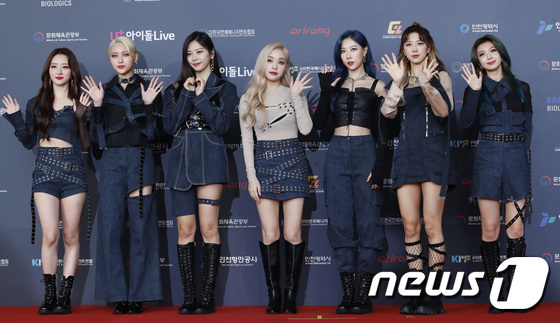 The song that deserves a reverse run on the charts is "Scream," which was released in 2019. The song showed off their rock influences and broke the stereotypes of what a girl group should be.

fromis_9 is a nine-member girl group that debuted in 2018 and was formed through the Mnet show "Idol School."

Despite debuting during the peak of survival programs, fromis_9 had low popularity since their debut due to the show's low ratings. The group's reputation further worsened after it was revealed that the producers manipulated the votes for the show. 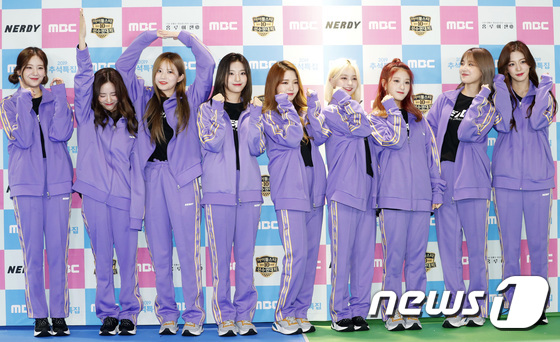 Sadly, the domestic audience has not discovered their songs. One track that Professor Lee Kyu Tak believes deserves a reverse run is their 2018 song "Clover." The song has a sweet melody and an addictive and catchy hook.

Do you believe these groups deserve a reverse run on the charts?