TWICE is now the second K-pop group to stay on Japan's Oricon Weekly Album Chart for a total of 200 weeks, thanks to "Twicecoaster," which has again entered the latest rankings.

"Twicecoaster" is TWICE's third extended play that came out in October 2016. It contains the pop dance song "TT," which is one of the band's best tracks of all time. It became the best-selling K-pop girl group album for that year after selling a total of 350,852 copies.

Additionally, the album's title track "TT" is one of the best-performing singles in 2016, ranking first on the Gaon Digital Chart for four weeks in a row.

The rankings for the Oricon Album Chart are based on physical album sales. Oricon Inc. issues daily, weekly, monthly, and yearly rankings of the best-selling albums in Japan.

On April 1, Oricon has revealed the latest Weekly Album Chart for the week dated April 5. The data are gathered from March 22 to March 28. For that week, TWICE's "Twicecoaster" managed to sell 345 additional copies, claiming the No. 188 spot on the said chart.

The girl group has now sold a total of 146,081 copies of the album in Japan as of the fourth week of March. TWICE's "Twicecoaster" peaked on the Oricon chart at No. 10 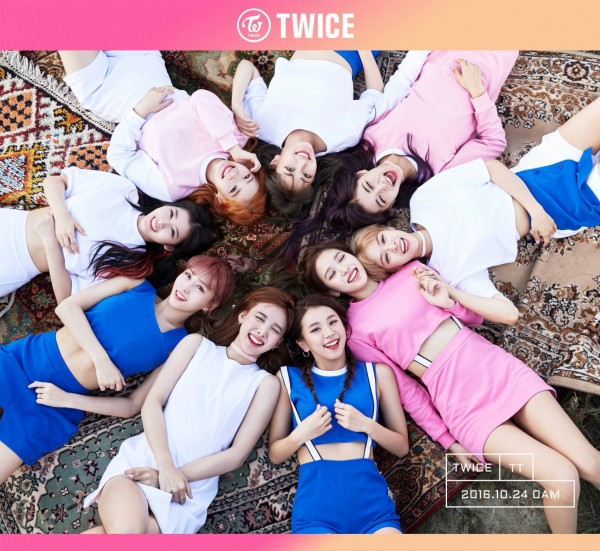 This marks the group's 200th time to appear on the Oricon Weekly Album Chart with "Twicecoaster." With this, TWICE has become the second K-pop group to stay on the chart for 200 weeks straight or three years and eight months. The first act to achieve this is BTS with their 2016 album "Wings."

"Wings" continues to rank on the Oricon Weekly Album Chart until this March. It claimed the No. 57 position with 1,243 copies sold within March 22-28.

BTS has now spent 223 weeks on the chart. And as of the fourth week of March, "Wings" has 147,384 copies sold in Japan. Additionally, the highest position BTS's "Wings" on the chart is No. 7.

Apart from being the second K-pop group album to spend 200 weeks on the Oricon Weekly Album Chart, "Twicecoaster" is the K-pop girl group album with the most weeks on the chart. Moreover, it is the first album by a female act to reach this far.

YOU MIGHT ALSO LIKE: BTS, BLACKPINK, TWICE & More: These Korean Artists Have Songs With Over 100 Million Streams on Spotify 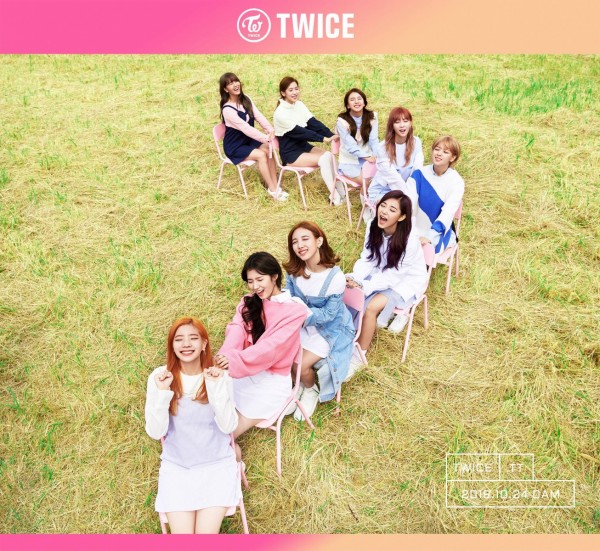 The album by a K-pop girl group with the second-longest time on the Oricon Chart is "Twicetagram," which is also a work by TWICE. "Twicetagram" has already spent a total of 143 weeks on the chart. Its last appearance on the chart is on the rankings dated March 8. The album has sold a total of 137,144 copies.