Suzy Bae is considered as one of the most versatile K-pop artists today. Aside from singing and dancing, she has also proven her exemplary talent in acting when she appeared on various shows such as "Vagabond," "While You Were Sleeping," "Dream High," and "Start-Up."

Despite her hectic schedule, many fans noticed that Suzy was able to main her youthful and radiant skin. What is her skincare routine? Keep on reading to know more details about this South Korean multimedia star.

Reports have it that Suzy is very meticulous when it comes to cleansing her skin. As a matter of fact, one of her skin care secrets is simply not going to bed with makeup on.

It was revealed that the "Dream" hitmaker follows the 4-2-4 facial cleaning method, which is basically a 10-minute beauty routine that would surely make one's skin cleansed and free from dirt and any makeup residue.

Suzy Bae starts her ritual with a 4-minute oil cleansing. Many beauty enthusiasts have turned to oil cleansing as a way to remove makeup gently, minimize unrelenting breakouts, and sooth sensitive skin. Studies found out that using oils, instead of the typical bath and body soap, can help protect the natural lipid layer of the skin where good bacteria usually thrive. 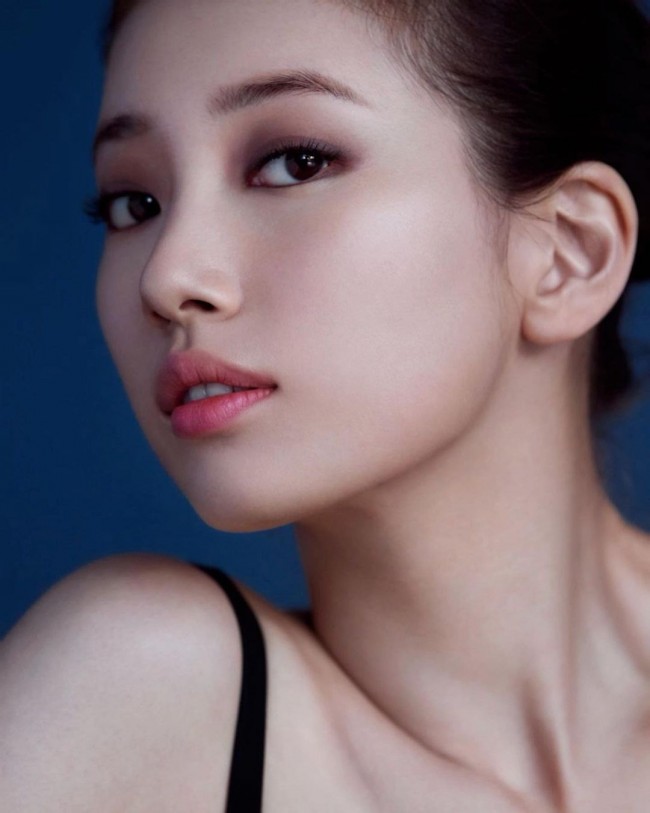 The next step is lathering foam cleanser for 2 minutes. For those who are not aware, foaming cleansers act very much like a soap, but it is milder for your skin. It aids in eradicating all dirt and makeup in the skin, which could build up over time. The fluffy foam could reach deep into the pores, ensuring that all unwanted dirt is washed away.

The last step is a 4-minute rinsing of face with clean water. When washing your face, make sure to use cold water as it helps in slowing down the aging process and aids in filling out the wrinkles on the face. Studies showed that cold water could also tighten and protect pores from the harmful rays of the sun.

Apart from the 4-2-4 facial cleaning method, Suzy has also been very vocal about keeping herself hydrated, and her skin moisturized all the time. The South Korean singer, in fact, revealed that she uses several moisturizing products such as ampoules and serums. She also advises always to drink enough water throughout the day. 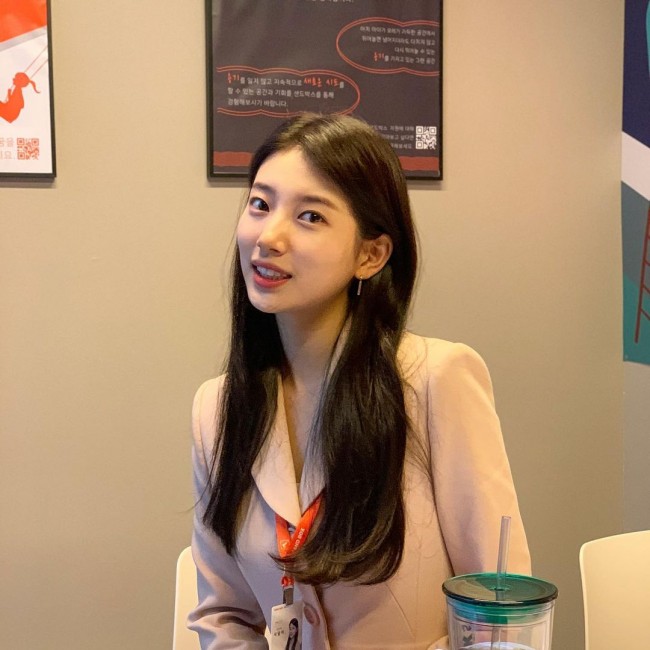 YOU MIGHT ALSO LIKE: BLACKPINK Jisoo Skin Care 2021: How Does 'Snowdrop' Star Achieve Youthful and Flawless Skin?

Suzy Bae Reported to Appear on an Indian Film

Meanwhile, it was reported that Indian Director Shankar reached out to Suzy for his upcoming film with "Telegu" star Ram Charan. Reports claimed that the moviemaker wants the former girlfriend of Lee Min Ho to become the female lead of his imminent project. 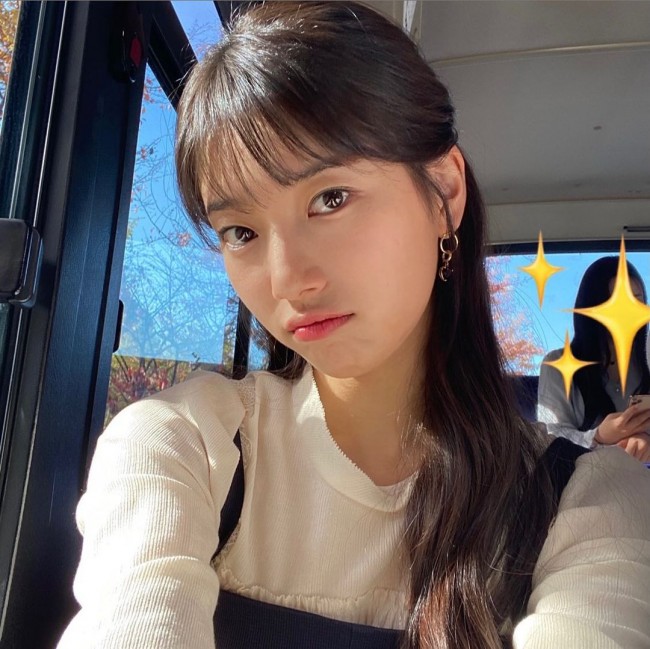 Devoted followers of Suzy Bae were thrilled after hearing the news that photos of the actress with Ram Charan made rounds on social media. However, there is no confirmation made up to the writing. So, these speculations should be taken with a huge grain of salt until everything is proven true and correct. 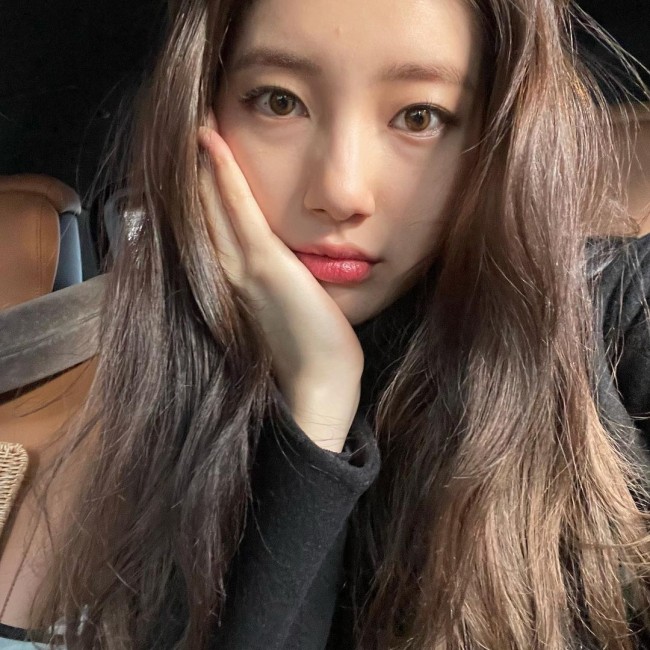 The news came after the success of Suzy's latest series called "Start-Up," where she portrayed as Seo Dalmi. The multimedia star revealed that she chose to be part of the drama since it has a very unique storyline and a fresh concept, adding that it felt realistic since she played a character around her actual age.