EXO member Sehun is one of the most popular make K-pop idols today. His impressive talent in singing and dancing are just among the many reasons why fans love him. As a matter of fact, he is also adored for his striking visual and hunky body.

But, is Sehun dating someone right now? Keep on reading to know more details about this handsome and, undeniably, talented EXO member. 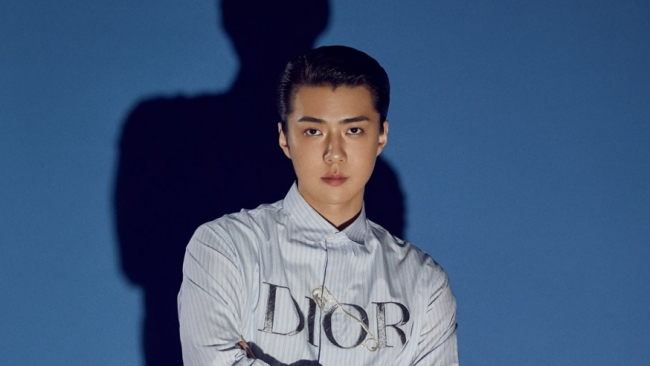 Many fans were shocked when Dispatch claimed that EXO member Sehun and BLACKPINK member Jisoo are dating. The speculations broke after a TikTok video featuring a screenshot of an alleged news from the said entertainment news outlet.

The clip claimed Dispatch reported that EXO Sehun and BLACKPINK Jisoo are an item already. The TikTok video made rounds online for quite some time before it was learned that it was a piece of fake news. Even Dispatch did not report the alleged romance between the two K-pop idols.

It was not the first time that Sehun and Jisoo were paired with each other. Some fans suggested that the EXO and BLACKPINK members could become a real-life couple after it was hinted that they could work together on a digital project by luxury brand Cartier in 2020. 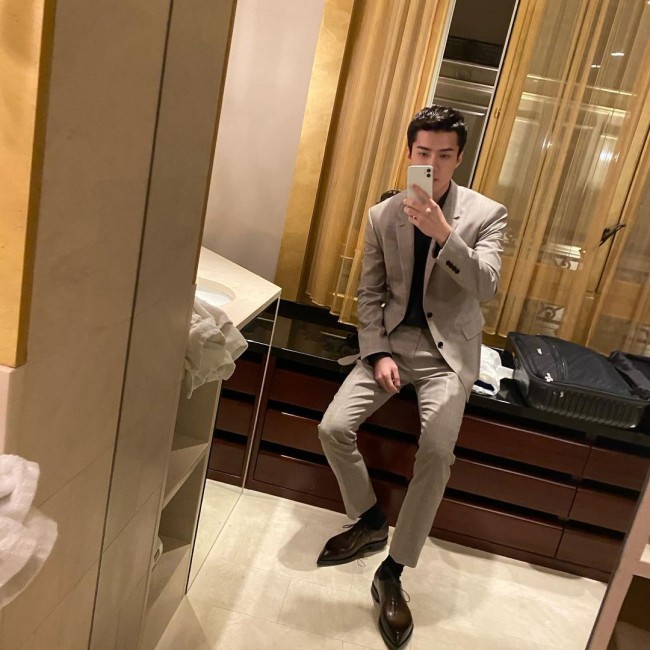 Aside from BLACKPINK Jisoo, EXO member Sehun was also linked to Kim Se Jung. The two South Korean stars were rumored to be dating after they filmed together for the variety show titled "Busted!" The pair displayed an oozing chemistry when they appeared on the screen together.

However, Kim Se Jung was quick to debunk the romance rumors. During an Instagram live broadcast, the actress said that he and EXO member Sehun have not contacted each other outside work.

Though she acknowledges that they appear look together, Kim Se Jung clarified that she and EXO Sehun are not dating. She also revealed that any contact they had was only during the shooting for their "Busted!" episode.

In other words, EXO member Sehun is, currently, single. Aside from his busy schedule, the dating ban, which is very prevalent in talent agencies in South Korea, is said to be among the many reasons why the idol has not decided to have a girlfriend yet. 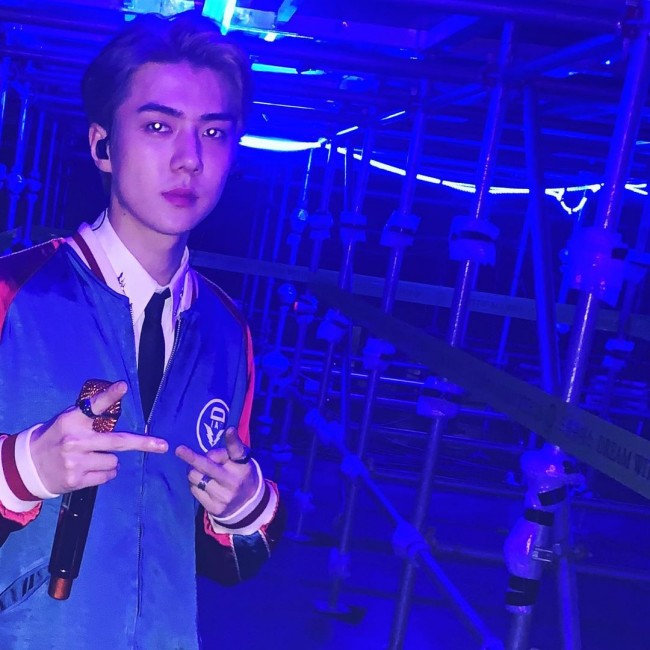 Meanwhile, the birthday advertisements made for EXO member Sehun was postponed after it was learned that the idol has the same name as a politician, who is also a mayoralty candidate in Seoul. Incidentally, the color used in Sehun's birthday ad was also the color of the candidate's political party color.

The Seoul Metropolitan Government stated that the birthday advertisement might be considered as an illegal election campaign, given the resemblances in the name and color used. Because of this, devoted supporters of EXO Sehun were forced to change the premiere date of the advertisement to April 18, which was supposedly slated for an April 9 release. 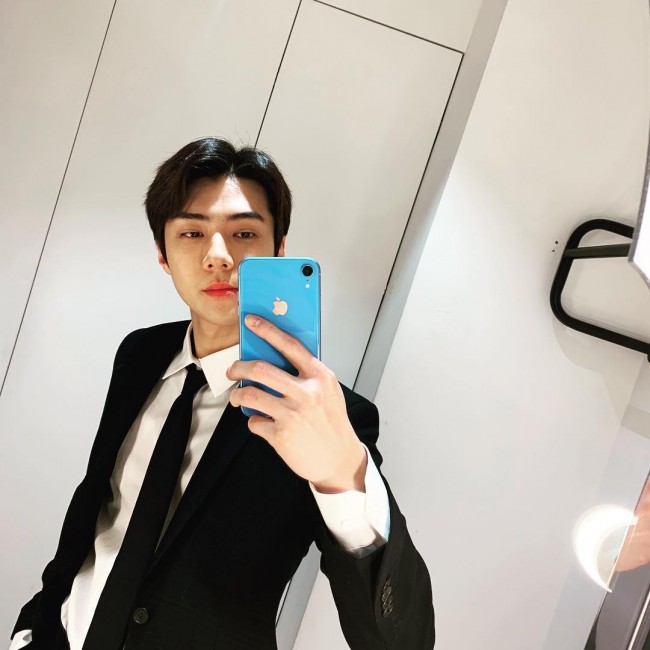 In other news, EXO Sehun and his co-members are expected to return to the music scene in the first half of 2021. SM Entertainment confirmed that the group has been working on their upcoming new album, which would be released very soon.

However, it was reported that only six out of nine original members of EXO would be making a comeback, especially since Chanyeol, Chen, and Suho are still in their mandatory military service. Baekhyun would not be participating in the promotional activities, as well, since he would be enlisted in May. Lay, for his part, is still continuing his solo activities in China. 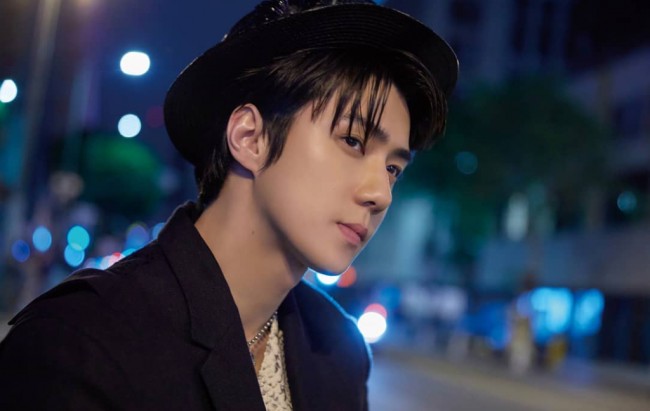