It cannot be denied that BLACKPINK member Rosé is one of the most talked-about K-pop stars today. Aside from her striking beauty and fit figure, many fans adore her talent in singing and songwriting, which are considered two of the main factors behind the success of her first-ever solo album titled "-R-."

On Wednesday, April 14, a dentist based in the United States went viral after some BLINKs noticed her uncanny resemblance to BLACKPINK Rosé. Keep on reading to know more details. 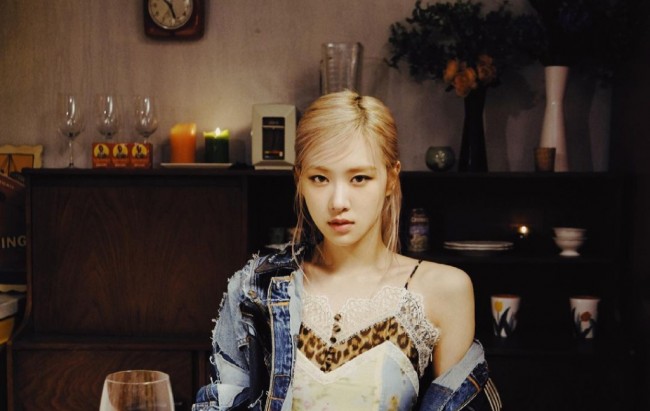 American Dentist Trends for Her Uncanny Resemblance to BLACKPINK Rosé

Reports revealed that the dentist's name is Sarang Choi. Devoted followers of BLACKPINK were able to find her on the popular video-sharing platform called TikTok, wherein she shared clips of her looking very much similar to Rosé.

The comment sections of her posts were flooded with remarks focusing on her likenesses to BLACKPINK member Rosé. One netizen said that Dr. Choi must be the "GONE" singer's long-lost sister. Another commenter shared that he usually thinks of Rosé every time he sees the dentist's name.

Another TikTok user claimed that Dr. Sarang Choi looks more like Rosé than the BLACKPINK member herself. A fourth netizen said that BLINKs should accept her as the second Rosé.

It also turned out that the dentist is also a big fan of BLACKPINK Rosé. As a matter of fact, Dr. Choi shared a video of her dancing to the tune of the idol's recent solo single called "One the Ground" while sitting in her dentist chair.

The said clip has amassed more than 4.5 million views on TikTok as of press time. It also generated nearly 800,000 likes, more than 11,100 comments, and 3,589 reposts. These numbers are expected to surge in the upcoming days as more and more people discover BLACKPINK Rosé so-called doppelganger.

YOU MIGHT ALSO LIKE: BLACKPINK Rosé Workout Routine 2021: These Exercises Help 'On the Ground' Singer Improve Her Stamina and Flexibility

Meanwhile, Rosé continues to break one record after another with her "-R'" album. In fact, "On the Ground" was listed at No. 7 on the Billboard Korea K-Pop 100 chart while "GONE" secured the No. 32 spot. 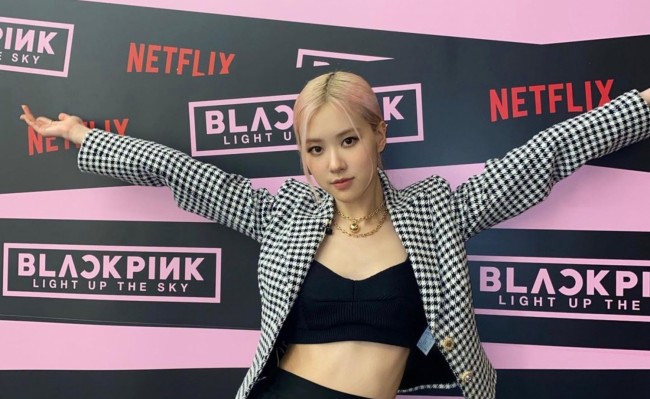 If that is not enough, BLACKPINK Rosé's solo tracks have also consistently appeared on the MelOn Daily Chart. Today, "On the Ground" nabbed the No. 8 spot while "GONE" reappeared on the list at No. 42.

The official music video of "On the Ground" by BLACKPINK member Rosé has been certified gold on QQ music earlier this week. The said track has also been making waves in other charts such as Bugs, FLO, and Genie, which proves the popularity and wide influence of Jennie, Lisa, and Jisoo's co-member.

Guinness World Records also announced that BLACKPINK Rosé has set two new records with her debut solo single. The "On the Ground" MV was named the most-viewed YouTube music video in 24 hours by a solo K-pop artist. The songstress was also the first artist to reach the No. 1 spot on a Billboard Global chart as a soloist and as a member of a group. 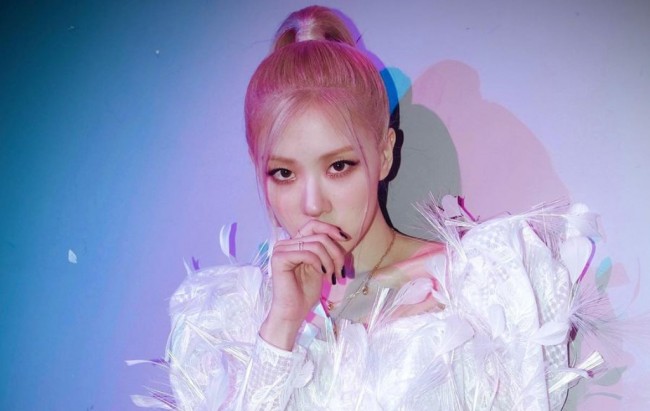