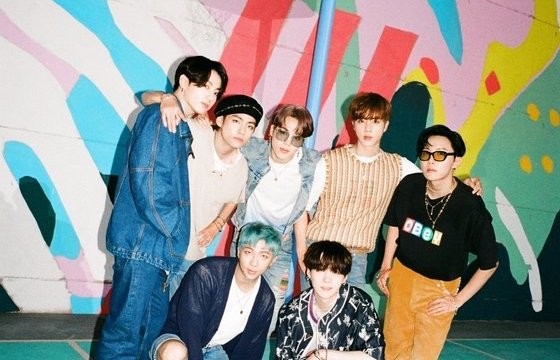 Jin, Jimin, Jungkook, J-Hope, RM V and Suga broke the internet again with their eight-hour back-to-back streaming event on YouTube. The virtual concert, which was made available for free, was comprised of past concert and fan events of BTS.

Not only did it garner more than 2 million viewers as the event and other BTS-related keywords trended on Twitter simultaneously. The hashtag #BangBangCon21, as a matter of fact, became the No. 1 trending topic worldwide for several hours with over three million tweets in total. 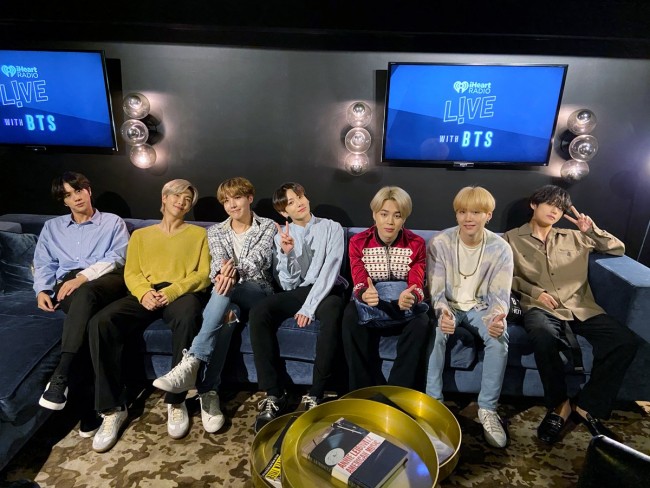 If that is not enough, a total of 22,248,241 ARMYs also virtually shined their purple lights for BTS after the "Bang Bang Con 21" commenced. These statistics just proved that the most-recent virtual event is among the biggest online concerts that broke the worldwide web.

Most, if not all, fans can recall that BTS also had a "Bang Bang Con" event in April 2020 where they showcased some of their concerts and videos from fan meetings during the two-day streaming affair. The live stream, at the time, amassed more than 50 million views in just 24 hours.

In June 2020, BTS also held its first-ever paid online gig called "Bang Bang Con: The Live." Though viewers need to pay to be able to watch the stream, the virtual event was still able to draw in more than 756,000 viewers from 107 countries.

Meanwhile, the official music video of "Dynamite" just made another huge milestone on YouTube after it was able to break the 1 billion views mark. The clip was released on Aug. 21, 2020 and instantly became one of the most successful releases of BTS.

In fact, the "Dynamite" music video was named the most-viewed music video during its first 24 hours after it amassed a total of 101.1 million viewers on the first day it was released. With its most recent feat, the clip is now the third music video of BTS to get over 1 billion views, following "DNA" in 2017 and "Boy with Luv" in 2019.

On Spotify, "Dynamite" continues to reign supreme on the Global Top 100 Daily Chart and U.S. Top 100 Daily Chart. As of this writing, the said BTS track already has a total of 813 million streams on the popular music streaming platform. 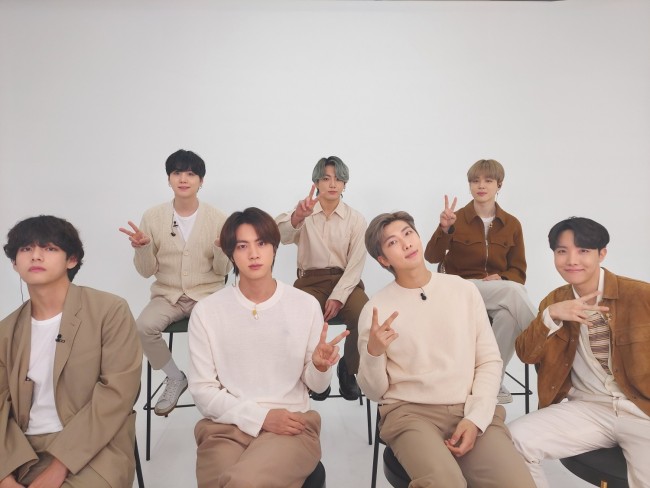 "Life Goes On" is also making waves on Spotify as it already garnered 265 million streams as of this writing. "Film Out," which is the latest Japanese single of BTS, has also been streamed more than 32 million times since it was released. 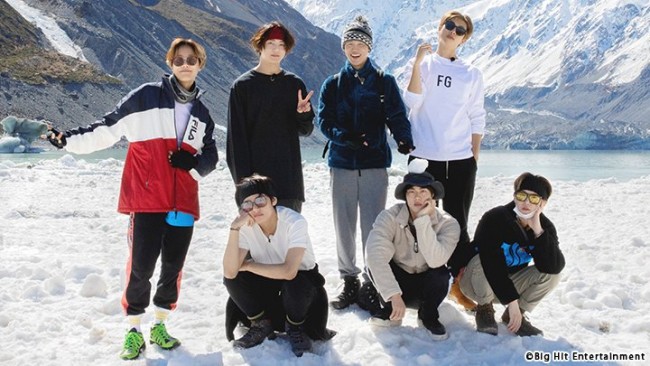