ITZY's latest appearance has fans criticizing the group's stylists, with many saying they are not putting enough time and effort into the group. Keep on reading to learn more.

Why is ITZY's Stylists Under Fire? This is Why

On Thursday, Apr. 22, the five girls of ITZY—Yeji, Lia, Ryujin, Chaeryeong, and Yuna—were seen heading to the JTBC recording studio. The JYP Entertainment girl group was scheduled to appear on the popular variety program "Knowing Bros."

As they headed to the studio, the members stopped for a bit to pose for news reporters, photographers, and fans who came to see them. 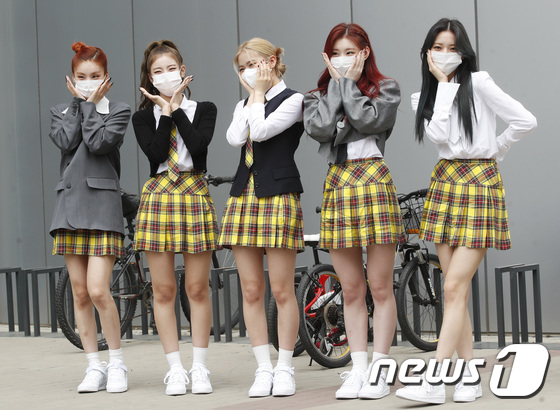 When the photos were shared online, eagle-eyed fans immediately started criticizing the group's stylist. Many believe that the stylists did not style the member properly. The colors of the skirts were criticized by fans due to the unflattering color combination, as well as how it does not match any of their tops.

Additionally, the skirts were extremely crumpled. It appeared to not have been ironed well, if at all.

Fans were upset over the girl's poor outfits, with people calling the looks "nonsense." Some wondered how the stylists were earning money if this was the effort they were putting into ITZY. One MIDZY (ITZY fan) who saw the outfits stated, "The skirts look as if they just came out of the closer after sitting there for a year." 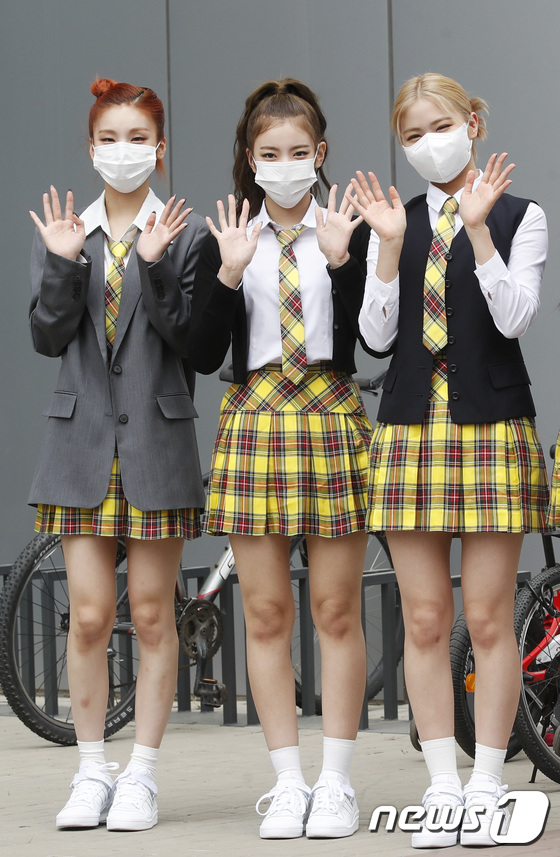 JYP Entertainment nor ITZY's stylists have commented on the backlash.

What do you think? Do you love or hate ITZY's outfits? Tell us in the comments below!

On Apr. 30, ITZY will make their much-anticipated comeback with their fourth extended play, "Guess Who." Their title track is titled "Mafia in the Morning." On Mar. 30, ITZY released "Trust Me (Midzy),' a digital single dedicated to their fans. The song was released as part of ITZY's first global live stream event. 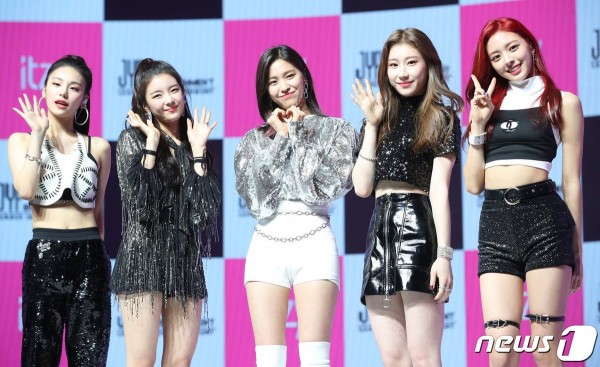 On Aug. 17, 2020, ITZY released their third mini-album, "Not Shy," with a title track of the same name. The song marked ITZY's departure from their usual themes of independence and self-love and shifting to songs about love. "Not Shy" debuted at the top of the Gaon Album Chart, making it their second release to do so. "Not Shy" earned five music show wins. 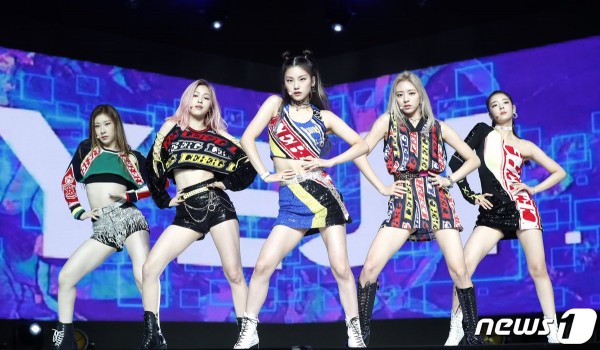