Sunmi recently confessed that she wanted to sign with SM Entertainment rather than JYP Entertainment when she was still a trainee.

On April 23, KBS2 dropped a preview of the April 24 episode of their new reality show "Come Back Home" that will feature Rain and Sunmi, who were both initially part of JYP Entertainment.

Lee Sunmi, who is now part of ABYSS Company, is known to be a previous artist of JYP Entertainment and a former member of disbanded girl group Wonder Girls. She left the agency in 2017.

ALSO READ: Sunmi Reveals She Was Initially Asked to Write TWICE's 'CRY FOR ME' 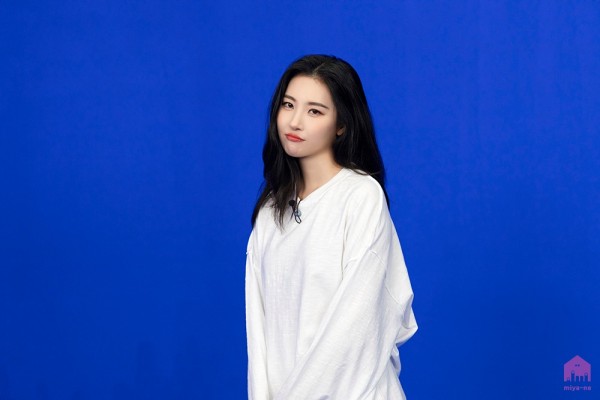 Rain, on the other hand, was a solo artist of JYPE. He parted ways with the record label in 2007 and established his own agency, Rain Company, which recently debuted its first K-pop boy group, called Ciipher.

Although these two idols are no longer part of JYP Entertainment, they are still on good terms with J.Y. Park. Not to mention, the "Gashina" songstress and the "King of K-pop" each collaborated with Park last year.

However, it turns out that Sunmi has another company in mind before signing with JYPE. In the upcoming episode of KBS2's "Come Back Home," she talked about her trainee days and the supposed stage names of Wonder Girls.

The "LALALAY" singer revealed that she preferred signing with SM Entertainment rather than JYP Entertainment. The reason for this is she wanted to be like SM's solo artist BoA, who is one of the most successful and influential Korean artists, earning her the title "Queen of K-pop."

In addition to this, Sunmi shared that she wasn't supposed to go by her name when she was still part of Wonder Girls. She was initially meant to go by the stage name "Berry." She went on to say that Sohee's stage name was supposed to be "IC," while "Silver" was for Yeeun.

The "Siren" singer continued that when she was still a trainee, she would practice a lot while other trainees eat. She said that there seems to a lot of inferiority to the difference in skills.

Sunmi has made her first comeback this year with a new single album titled "Tail." Released on Feb. 23, "Tail" consists of two songs: the title track of the same name and "What the Flower."

According to Sunmi, "Tail" marks the start of her journey in the 30s. The album's title track, also called "Tail," uses the aspects of a cat to define a woman who is confident, instinctive, and bold. The song peaked at No. 20 on the K-pop Hot 100, No. 22 on Gaon Chart, and No. 13 on the Billboard World Digital Song Sales chart.