On Thursday, Apr. 22, it was revealed that the sister of (G)I-DLE member Soojin's alleged bullying victim had filed a lawsuit against malicious comments. 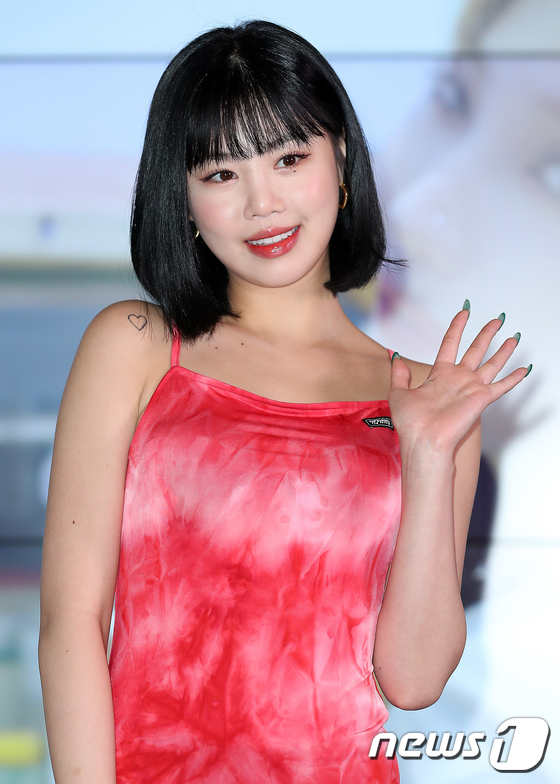 A also accused Soojin of stealing other people's uniforms and money, underage drinking, and smoking. Soojin was also accused of hanging around older men who rode motorcycles. 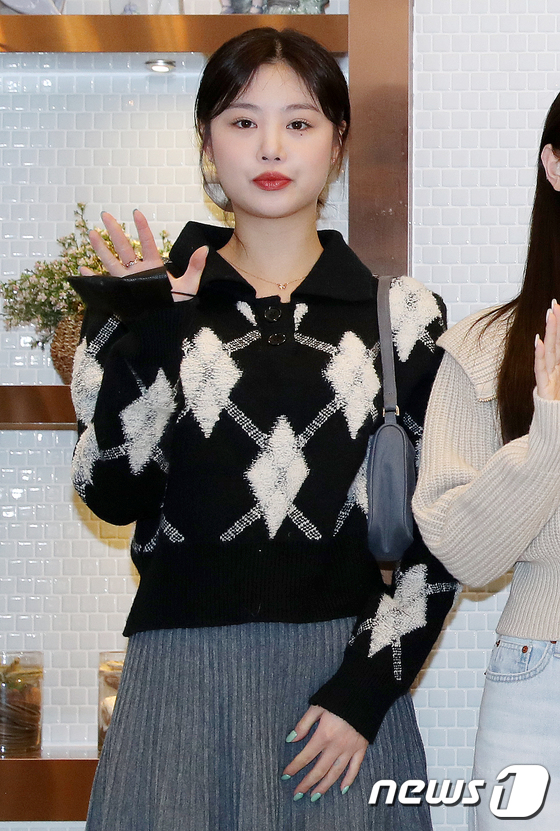 Ever since A's older sister claimed her younger sister was bullied by Soojin, (G)I-DLE fans, who are often dubbed as Neverlands, as well as other unbelieving netizens, have posted malicious comments and slander about both A and her older sister.

The head of the Blue Tree Foundation at the Young Violence Prevention Foundation, Cho Sun Hee, expressed sympathy for A. She said, "From the victim's point of view, they may suffer from secondary attacks, such as cyberbullying, for life. Our society should think more and look from the point of view of the victim for the public good." 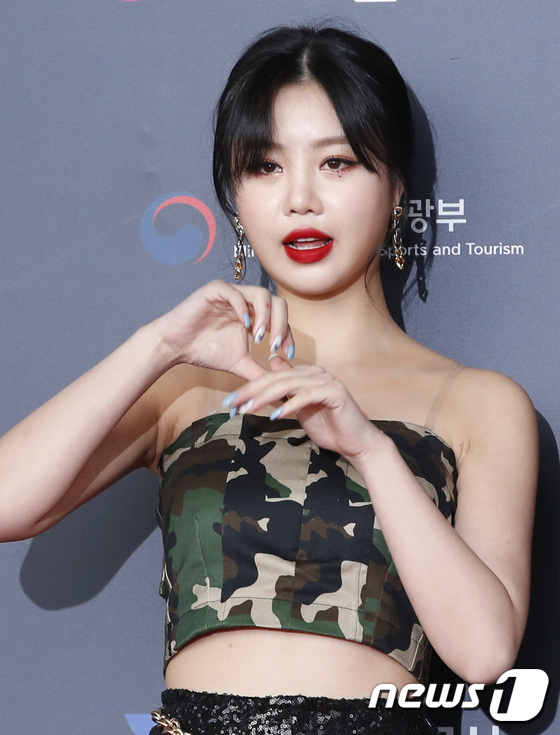 Many netizens are highly supportive of A and A's older sister filing a lawsuit against malicious comments, with people hoping the two get compensated for their sufferings.

Since people side with the victim, people are encouraging the siblings to sue all the "bad guys" who are living slanderous comments on social media against them.

Others called the (G)I-DLE and Soojin fans who leave malicious comments "bad" and "stupid." 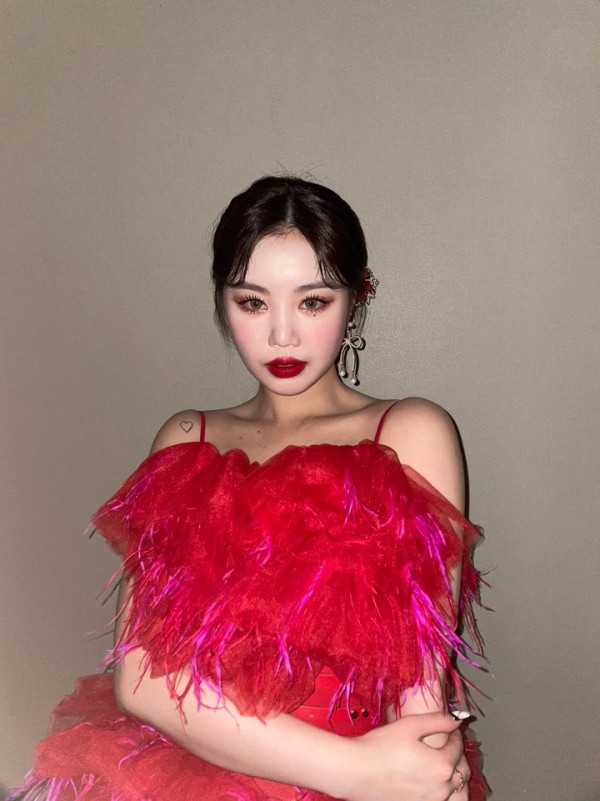 Others once again slammed Soojin for remaining silent in the situation. People are saying that Soojin should speak up, as her silence is only causing harm to people. Netizens are asking for Soojin's withdrawal from the group or for CUBE Entertainment to terminate their contract with Soojin.

What do you think of the situation? Share your thoughts with us in the comments section below!