(G)I-DLE member Soojin is the latest South Korean celebrity to be swept up in school bullying rumors. Keep on reading to learn more about the situation.

On Feb. 21, a comment by a user on Instagram has gone viral online after they revealed that their younger sibling and an alleged victim went to the same middle school as Soojin. The user claimed it was finally time to expose the (G)I-DLE member for the bullying she had caused to others during her time as a student, claiming that all the people in the world should know the truth. They added that they were apologetic to the other members of the group besides Soojin, but they could no longer keep silent due to the pain their sibling suffered.

As the comment started gaining attraction, (G)I-DLE fans (Neverlands) demanded the user to explain the situation.

"The school violence caused by Soojin is not speculation, and I am both the witness and the evidence. My anger will not wash away when I think about the people that do not know what Soojin did while in school. She would call my siblings and my sibling's peer's to the bathroom and force them to slap each other, and would send group texts calling my sister an outsider.

The image she has on TV is disgusting. My sister has a hard time daily whenever she hears a (G)I-DLE song. I will share a more detailed explanation on an online community forum. Since everything I am saying is a fact, I am not afraid if they sue me." 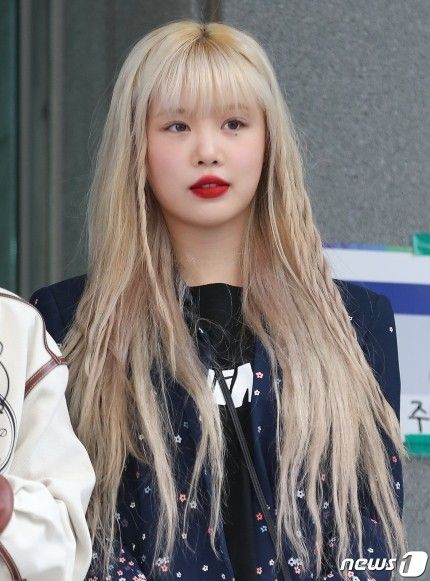 Following the comment, the user shared an Instagram Story with a photo of what is believed to be the younger sibling who was bullied by Soojin. According to the user, Soojin would steal other people's uniforms and often stole money. They also accused the idol of hanging around older guys who rode motorcycles while drinking underage and smoking.

Surprisingly, this isn't the first time Soojin has been accused of being a school bully. Back on Feb. 7, a netizen shared a photo of Soojin's middle school yearbook album and claimed that Soojin would smell like cigarettes every day and would hang out with older men to drink alcohol. She would always claim to be dizzy from the alcohol. The user also claimed that Soojin's personality of disregarding people was a "big shock" for them. 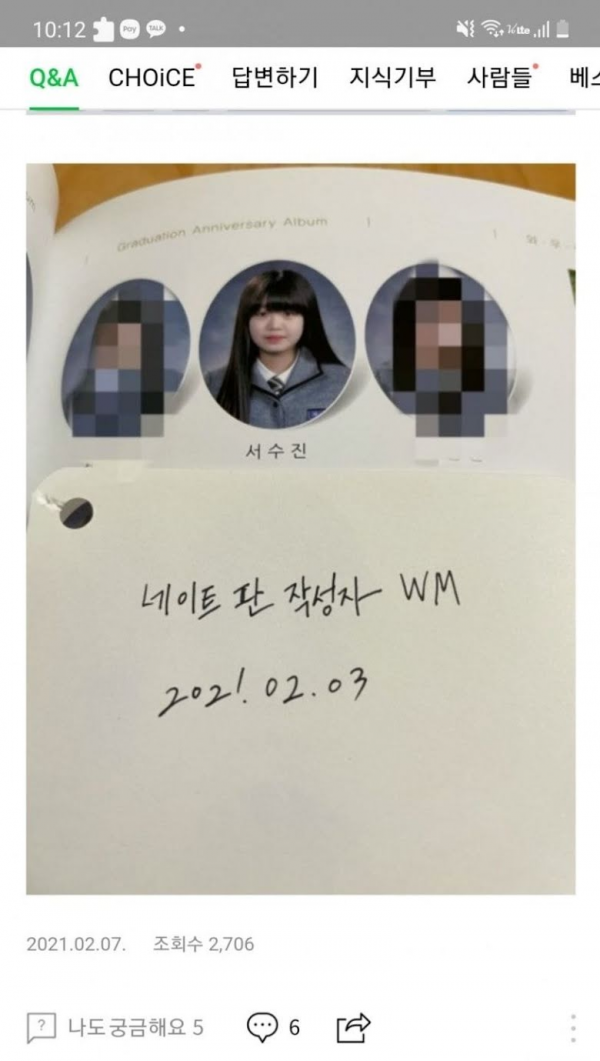 The user also claimed that Soojin would curse at her friends and peers and that whenever she would borrow something, she would not return them.

After looking into the claims, Cube Entertainment released a statement denying all the rumors. Their statement reads: 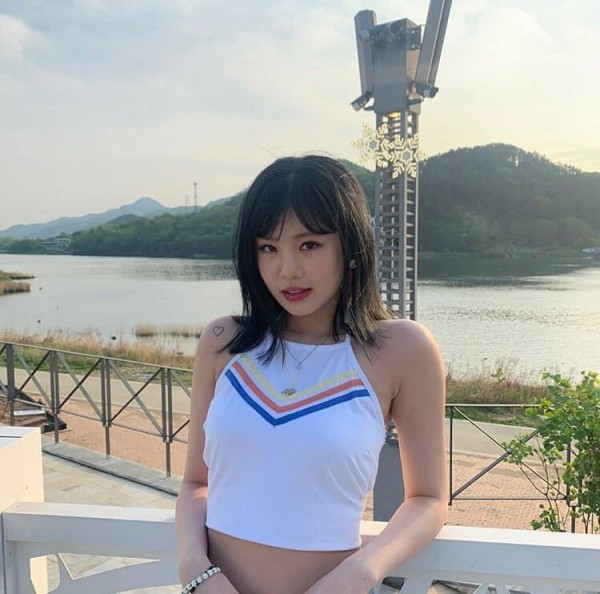 "Hello. This is Cube Entertainment.

All other claims made by the original poster concerning school bullying have all been confirmed as false."

What do you think of the situation? Tell us in the comments section below!