MONSTA X Jooheon showed his charms and his quick wits, delighting fans as he appeared as the special MC for the MBC music program "Show! Music Core," last week, April 17.

The MONSTA X main rapper entertained the audience with his steady hosting skills and his ability to smoothly work together with the show hosts Chani from SF9 and Minju from IZ*ONE. This marks Jooheon's return to MCing the South Korean show after five years, following his June 2016 appearance also as a special MC. 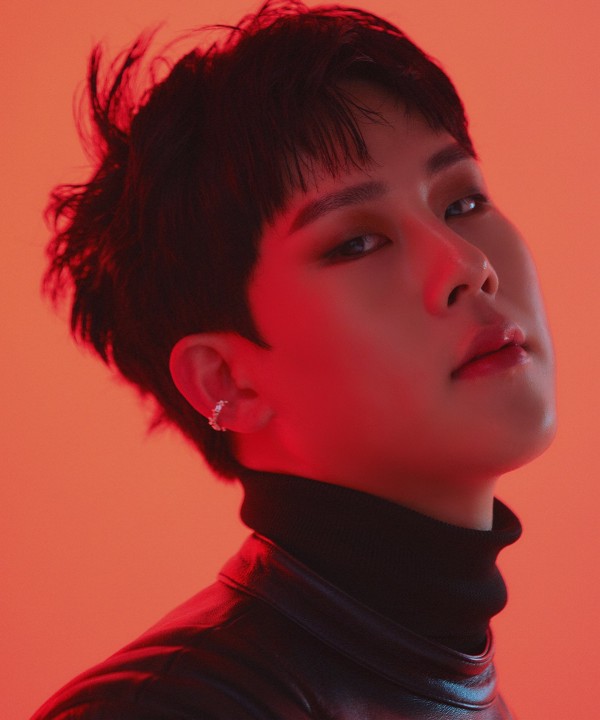 Earning a reputation for quick-witted responses and spontaneous reactions, Jooheon has already made several television appearances since he debuted with MONSTA X in 2015. This includes his co-hosting stint at the MBC Every1 variety show "Weekly Idol" in 2016, as well as his MC roles in the music programs "Inkigayo" by SBS and "The Show" by SBS MTV.

Giving his best and proving himself as an all-around entertainer, the MONSTA X member also gave a sample of his rap and singing skills on the "Show! Music Core" episode.

Appearing completely comfortable in front of the camera, the Starship Entertainment talent has also joined other shows in varying roles and capacities. From being a contestant in the 2015 Mnet show "Show Me the Money 4" to the recent MBC "King of Mask Singer" season, Jooheon is definitely a natural - whether it be about his visuals or his ability to interact with other people on-screen.

The warm reception to Jooheon's latest TV appearance follows his and MONSTA X's string of successful runs. He has released his latest mixtape "Psyche," last October and has released music videos for three of its singles - "Intro: Ambition," "Smoky," and the title track of the same name. Earning global critical and popular acclaim - most in testament to his songwriting and performing genius - "Psyche" ranked in the iTunes Top K-pop Albums Chart, crashing through the top ten in at least 30 regions.

Meanwhile, MONSTA X has recently dominated the Japanese Oricon and Tower Records singles charts with their track "WANTED," the lead single for their third Japanese-language album "Flavors of Love."