The "Kings of K-pop" BIGBANG recently changed their profile picture on one of their social media accounts, and the photo shows G-Dragon, T.O.P, Daesung, Taeyang, and Seungri.

Is the boy group making a comeback soon as OT5?

On April 25, BIGBANG surprised fans when they changed the profile picture on their official Facebook account. This marked the boy group's first new icon in more than eight years, and also their first new photo in eight months since their last image for G-Dragon's birthday in August last year.

The image caused fans to speculate that the band might be making a comeback soon. In the black and white photo, G-Dragon, T.O.P, Daesung, Taeyang, and Seungri can be seen walking down a road with five black parallel lines above them. 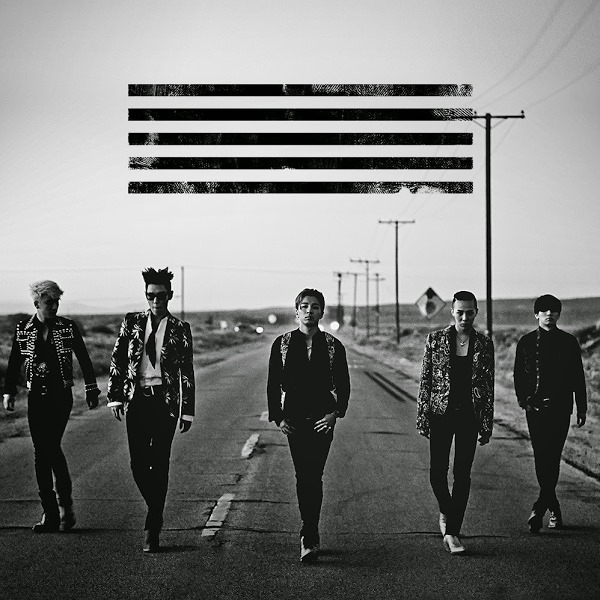 While it is a new profile picture, the image, however, is the boy group's poster for their 2015 world tour "MADE." 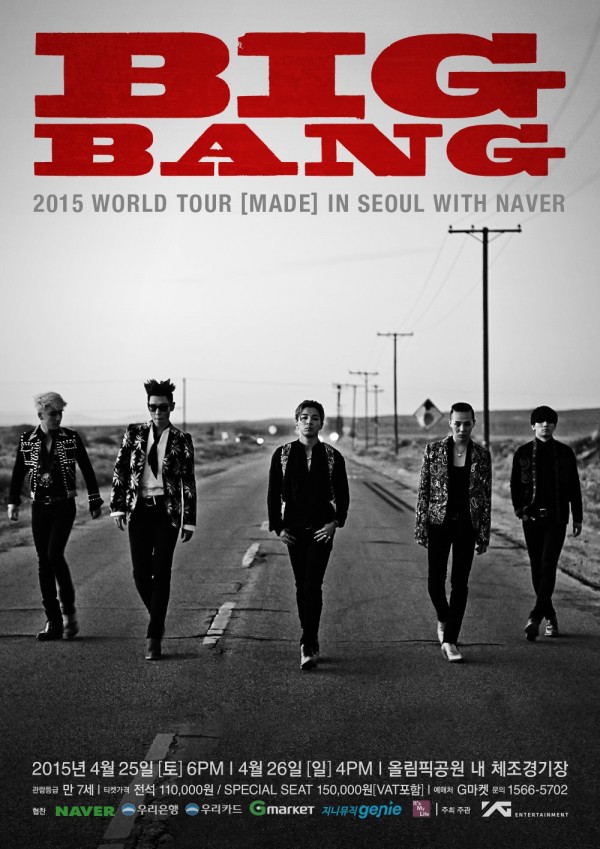 After only 10 hours, BIGBANG's new profile picture garnered more than 590,000 likes, 12,000 comments, and 57,000 shares. This only shows how much fans are excited to see the boys again as the photo appears to be a hint of a new start for the band.

News about BIGBANG making a comeback this 2021 have been making rounds online since November last year. The "FANTASTIC BABY" singers are reportedly expected to return within the first half of this year. Some reports even forecasted that if the boy group would open a tour this year, YG Entertainment might be able to earn 60 billion KRW (roughly 54 million USD) in operating profit in 2022.

READ MORE: G-Dragon Hints at the Progress of BIGBANG Album in an Interview With DAZED Korea

In addition to this, G-Dragon previously teased about BIGBANG's comeback. In an interview with a Korean magazine, the idol hinted at the group working on a new album. 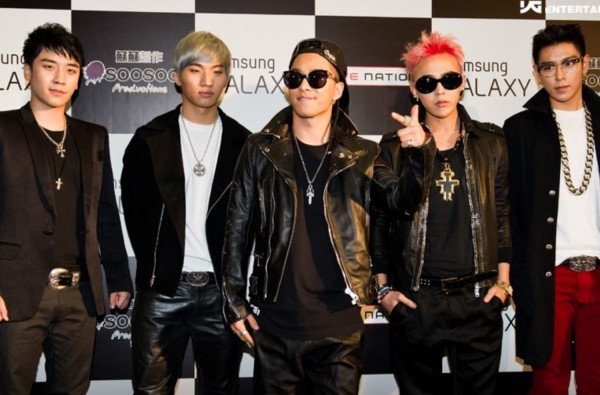 While the fans are excited for the possible return of the "Kings of K-pop" to the music scene, some expressed their support for only four members - Daesung, G-Dragon, T.O.P, and Taeyang - excluding Seungri.

Seungri being included in BIGBANG's new profile picture on Facebook is another aspect that captured the fans' attention as he is already a former member of the boy group.

Back in March 2019, YG Entertainment officially announced that Seungri will no longer be part of BIGBANG as they have terminated his contract with him due to the many suspicions and controversies the idol was involved in including the Burning Sun scandal.

YOU MIGHT ALSO LIKE: BIGBANG T.O.P. Garners Attention after Ordering Bread Using a Black Card + Random Message to Bakery Owner

Also at that time, former BIGBANG member Seungri personally announced his retirement in the entertainment industry. Since then, he received hate and criticism from the public. He is currently completing his mandatory military service.

Is BIGBANG making a comeback as OT5? Share your thougts in the comments!

With their excellent tracks, BIGBANG helped spread the Korean Wave overseas, earning the title "Kings of K-pop," and considered one of the most influential acts in K-pop history.