G-Dragon has become an icon in K-pop. Aside from earning the King of Pop moniker, the BIGBANG member has also become a successful songwriter, record producer, entrepreneur, and fashion icon. So, it comes as no surprise that he remains one of the most talked-about idols up to this writing.

After more than a decade of being in the entertainment industry, how much wealth has G-Dragon accumulated already? What is his current net worth? Is the one of the richest K-pop stars? Keep on reading to know more details about this BIGBANG member. 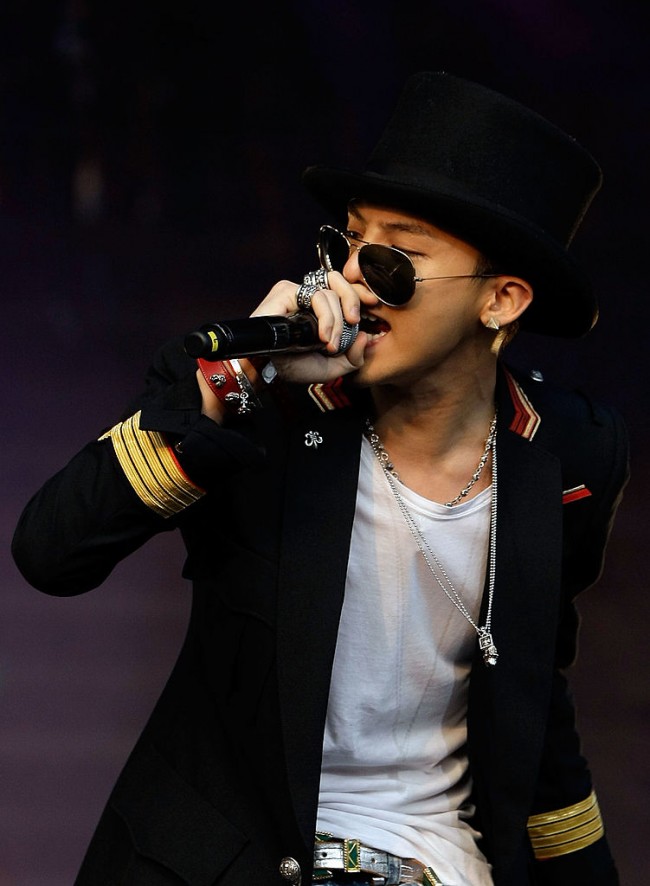 According to reports, BIGBANG member G-Dragon has an estimated net worth of $35 million. The South Korean rapper has been known for some of his chart-topping hits such as "Untitled," "Crooked," "One of a Kind," "Crayon," "Breathe" and "Heartbreaker" among many others. These tracks helped the idol generated a good amount of revenue as most of these sold millions of copies worldwide.

G-Dragon has also collaborated with some of the biggest names in the music industry, including PSY, Skrillex, Diplo, CL, Bruno Mars, Tyga, Mystic, Pixie Lott, Zion, IU, M.I.A., and Baeeuer. The BIGBANG member has also earned a significant among of money from his personally written songs such as "High High," "WHO YOU?" "Haru Haru," "Butterfly," "That XX," "A Boy," "Middle Fingers-Up" and "Nilitaria" to name a few. 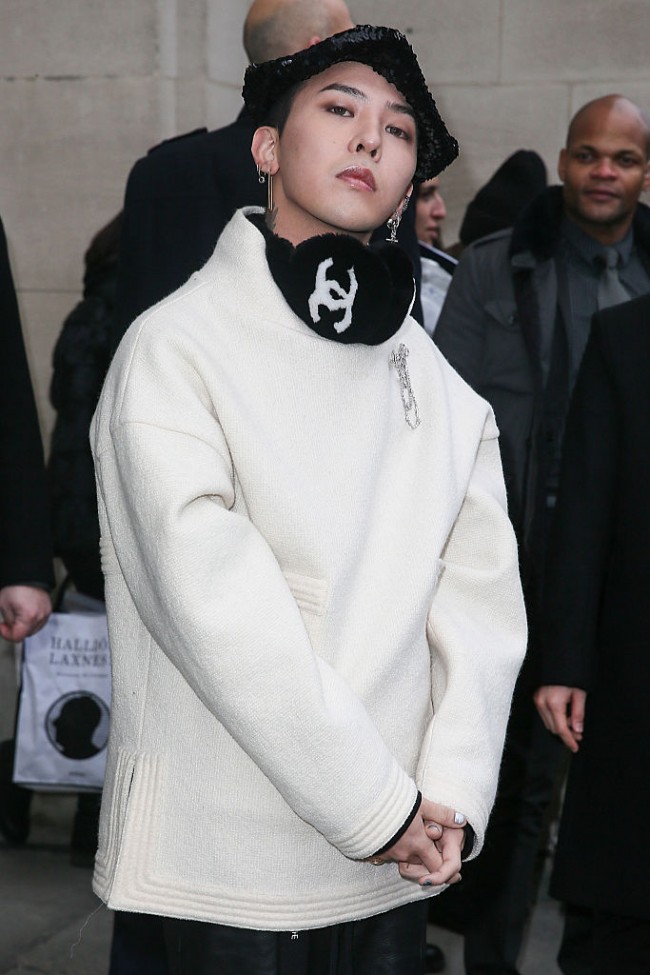 Former BIGBANG member Seungri, previously, revealed that G-Dragon has earns a total of $700,000 a year from his songwriting royalties. Other than that, the rumored boyfriend of BLACKPINK Jennie also makes money from his copyrights, Spotify and YouTube advertisements revenue.

Through the years, G-Dragon has also become one of the icons in fashion. As a matter of fact, he launched his own fashion brand called Peaceminusone and, currently, has jewelry lines. His extraordinary fashion choices also landed him an ambassadorship for Chanel.

If that is not enough, BIGBANG G-Dragon is considered as one of the highest-paid K-pop stars in South Korea today. Reports claimed that his endorsement deals usually cost the advertisers around $2 million. Other than Chanel, he was also hired to promote other huge brands such as Airbnb, Hyundai and Nike.

At the moment, BIGBANG member G-Dragon is richer than T.O.P, Taeyang, and Daesung. 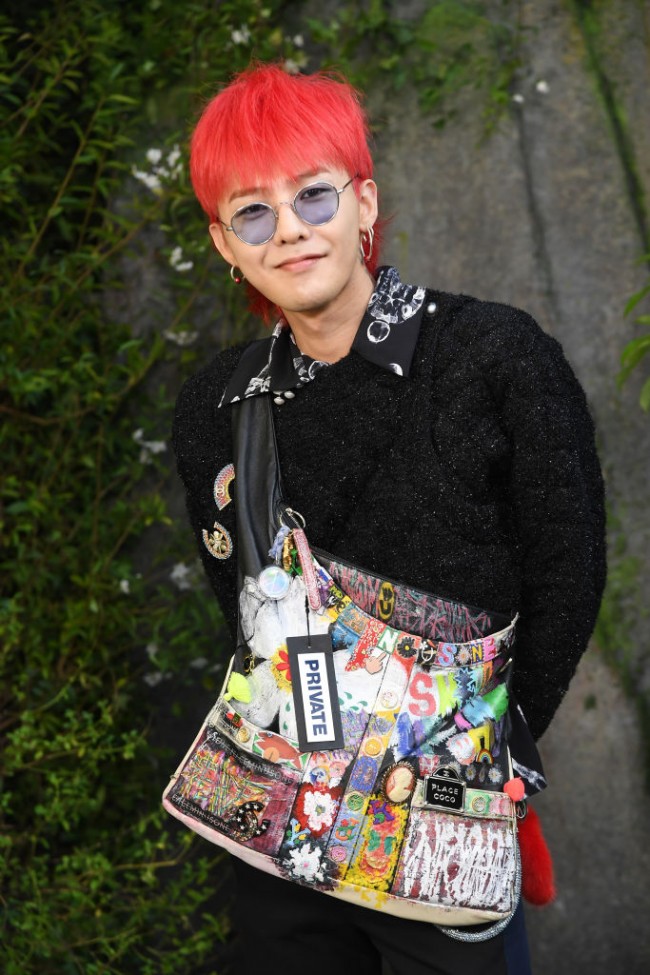 Meanwhile, BIGBANG member G-Dragon talked about the sudden proliferation of Asian hate and racism crimes in several parts of the world. In an interview with Dazed Magazine, the "Fantastic Baby" singer shared that he never experienced being hurt or persecuted for being born an Asian. 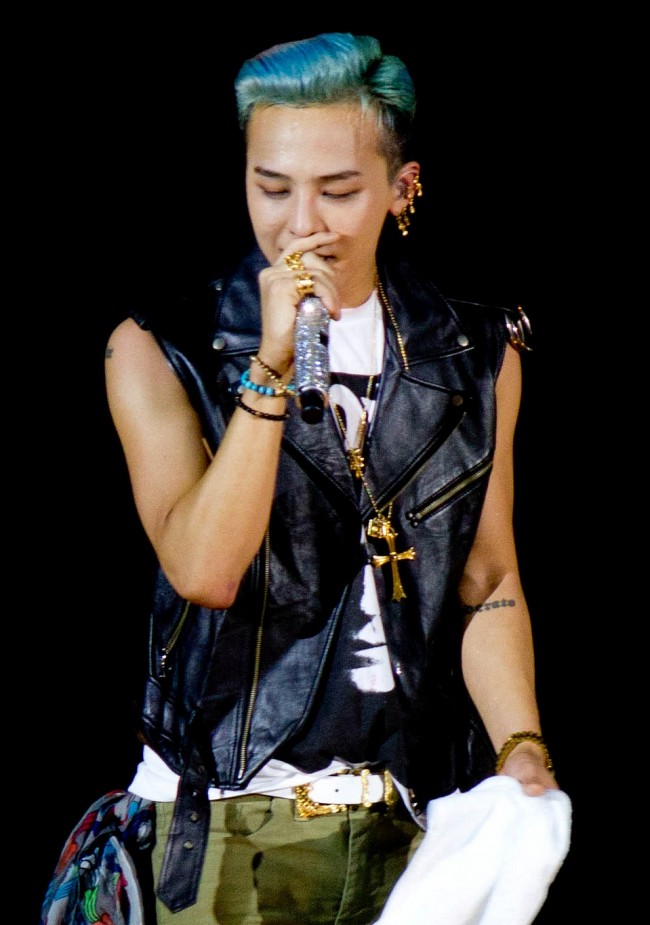 G-Dragon added that none of his friends from the United States and other Western countries had ever inflicted him harm. Because of this, the BIGBANG member is confused as to why these wrongdoings have become so prevalent light. The K-pop idol said he feels bad that it turned out this way, adding that it is sort of pity that a person would hate someone else.

Most, if not all, fans are aware that G-Dragon has been talking about the palpable and most rampant societal issues in modern times. In fact, the BIGBANG member has written about it and tried to help many people for several years already. 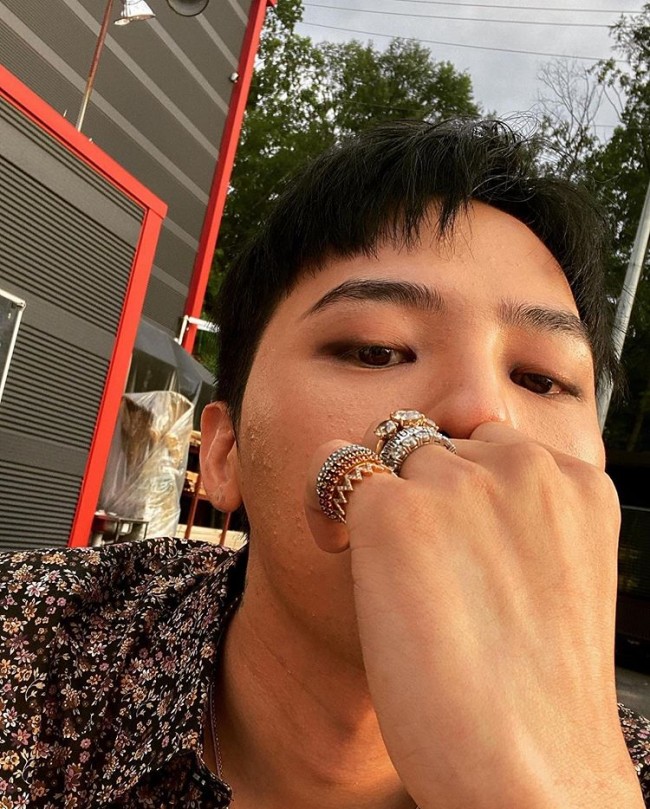 YOU MIGHT ALSO LIKE: BTS Jimin Net Worth 2021: Is 'Filter' Singer the Richest among the Bangtan Boys?